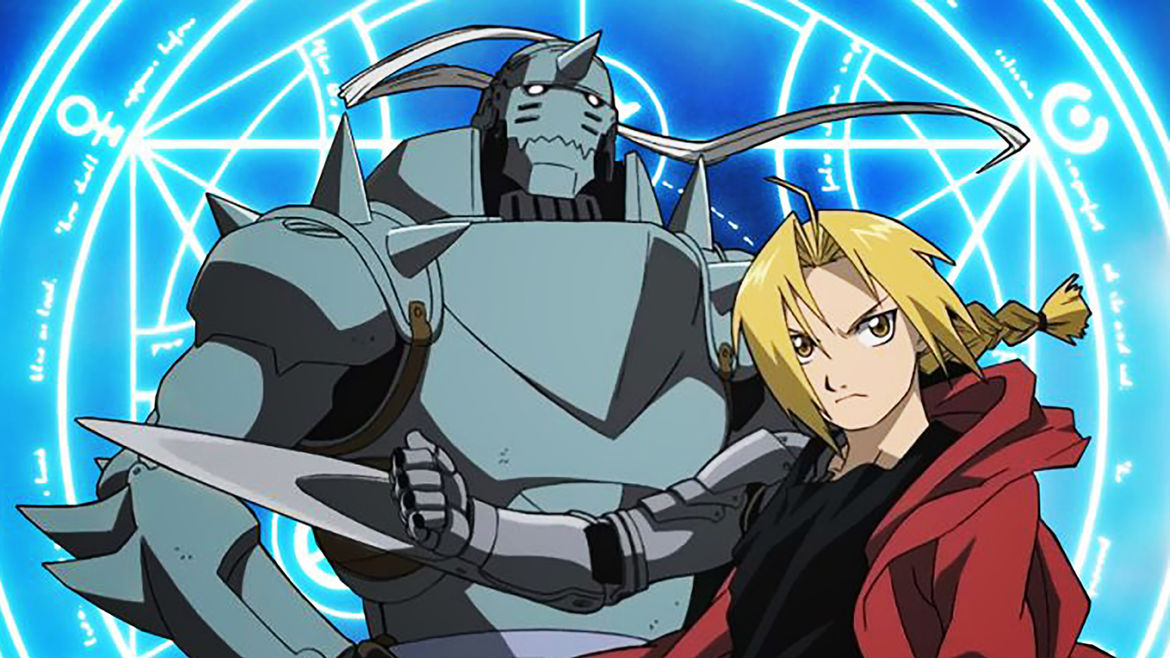 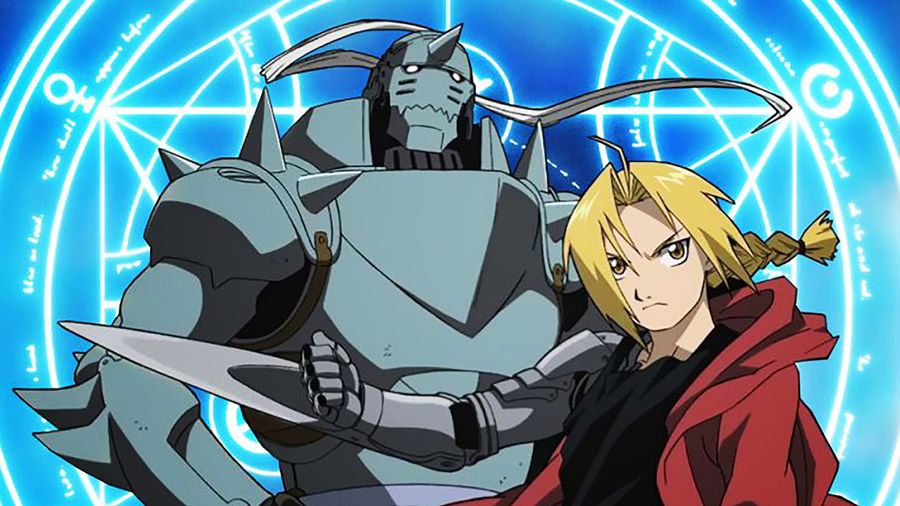 切ない (Setsunai): When You Need a Word to Hold Both Sorrow and Joy
Nina Coomes

This is Mistranslate, a column by Nina Li Coomes about language, self-expression, and what it means to exist between cultures.