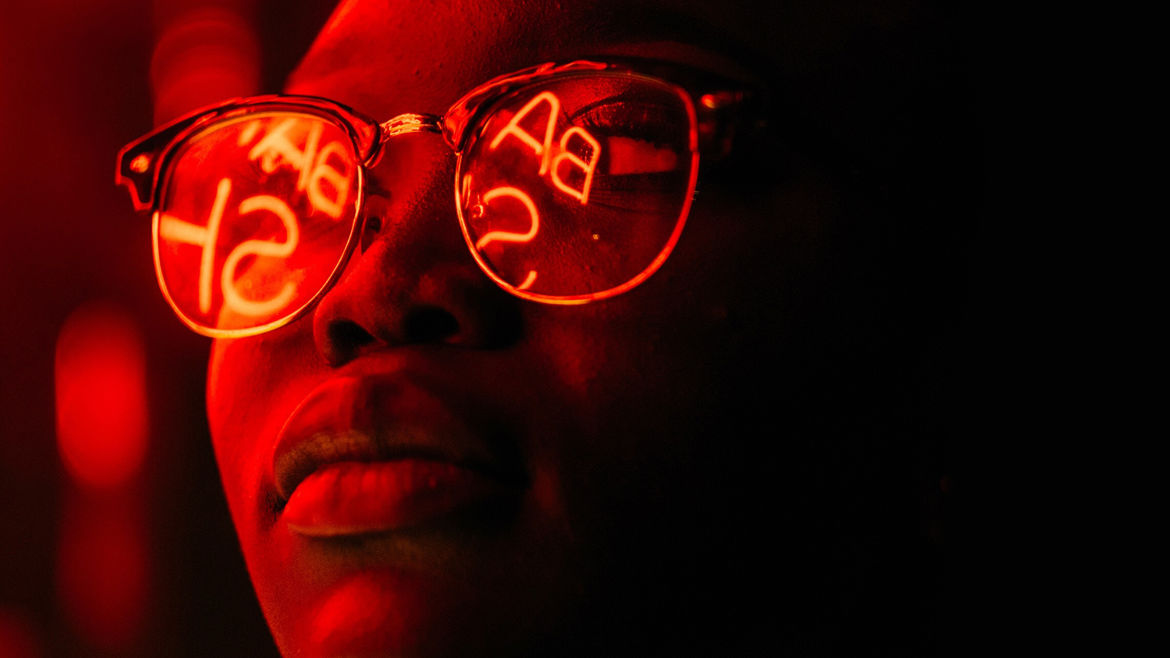 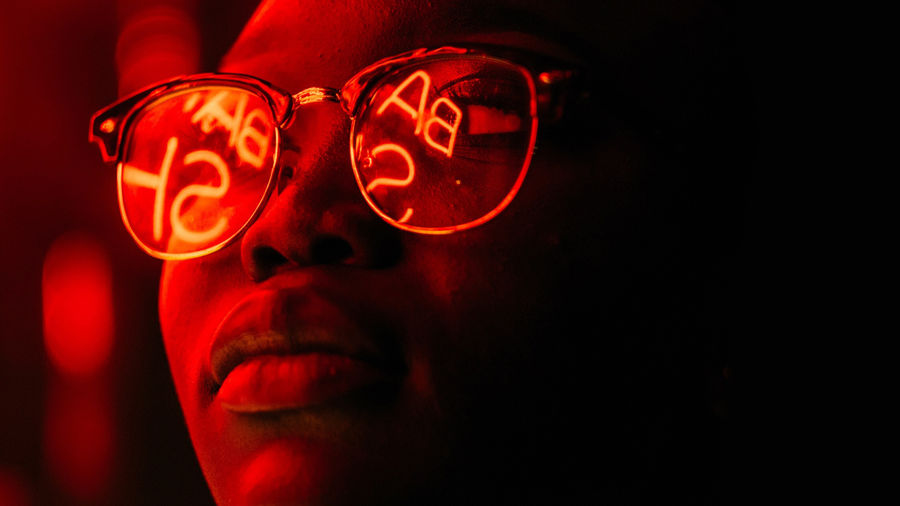 In Nigeria, Burning is Starting to Feel Like Normal

Fortunately, the recession did not affect the prices of alcohol in the way that the price of shaving cream and school fees had nearly tripled.

Alithnayn Abdulkareem is a development worker and multi-genre writer. Her work encompasses fiction, memoir and cultural criticism exploring relationship dynamics in the context of religion and sexuality. An alumnus of Chimamanda Adichie's Farafina workshop, she was longlisted for the Short Story Day Africa award in 2018. She has been published by Popula, Wasafiri, ZAM, Brittle Paper, Quartz, Ozy, Africa Is A Country, The Africa Report and others. Her debut collection of short stories is due for upcoming release.