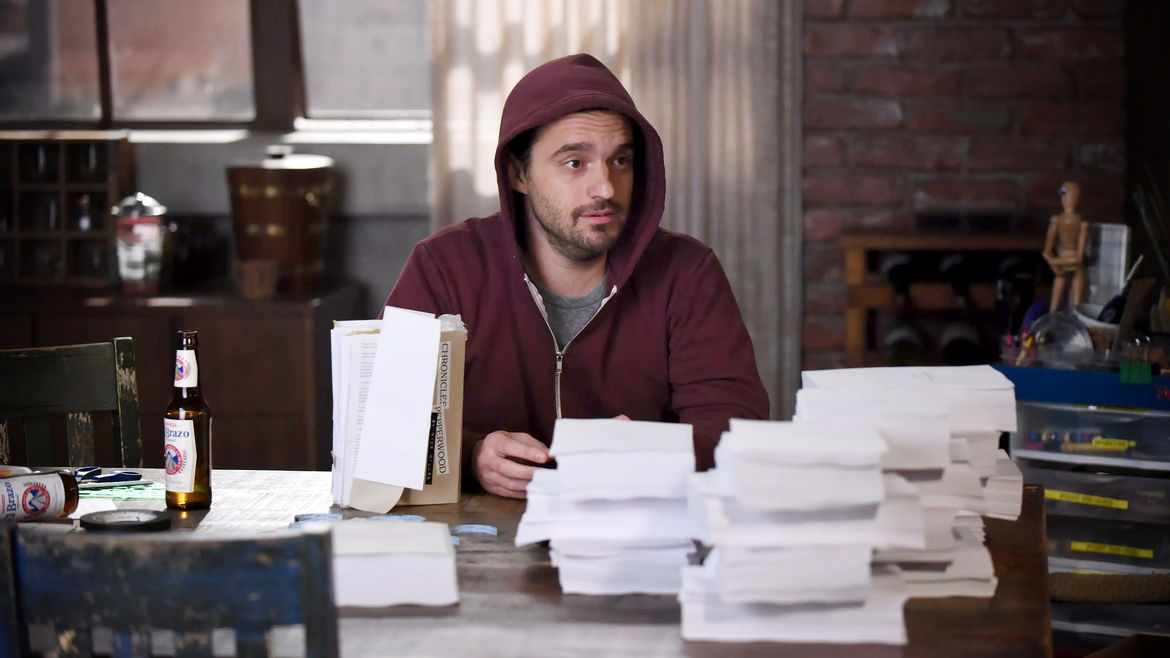 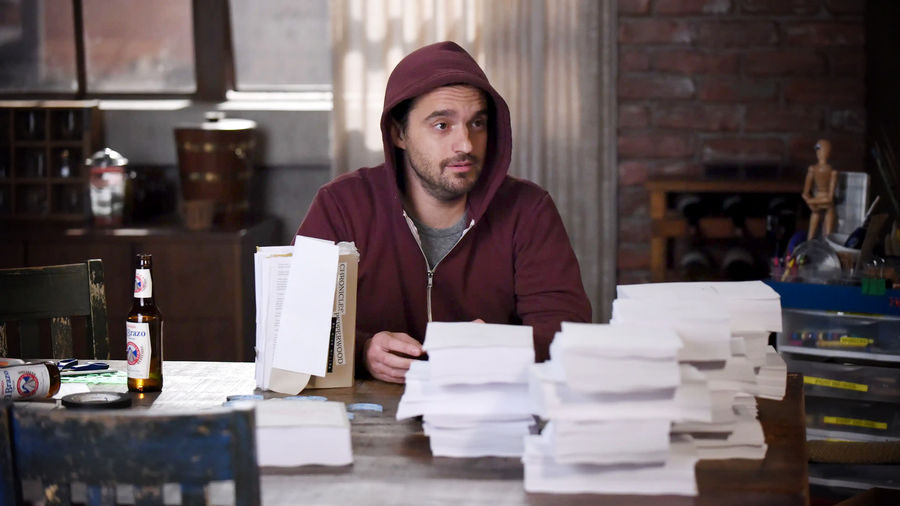 Seeing Nick’s imperfections play out in a way that shows he is not a failure, just human, is exactly what I needed to get me through quarantine.

Erin Osgood is an Assistant Editor for Culture Chain Magazine, writing about politics, culture, and everything in between. You can find her writing in The Indiependent and Redbrick. She is currently studying English literature and American studies at the University of Birmingham, UK.