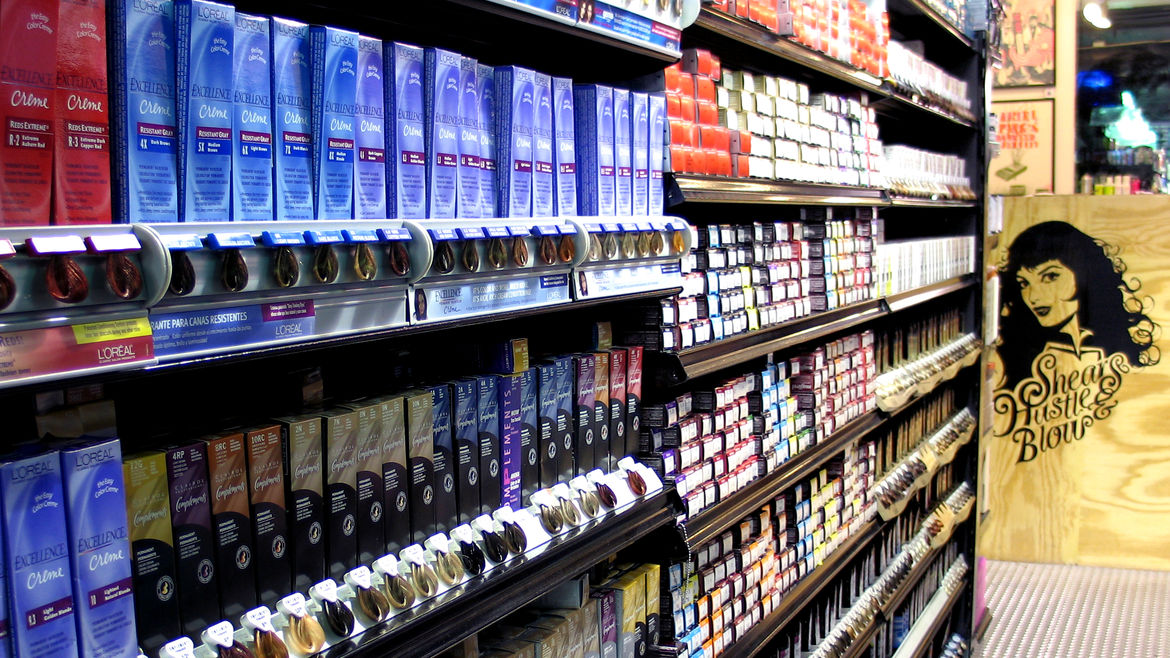 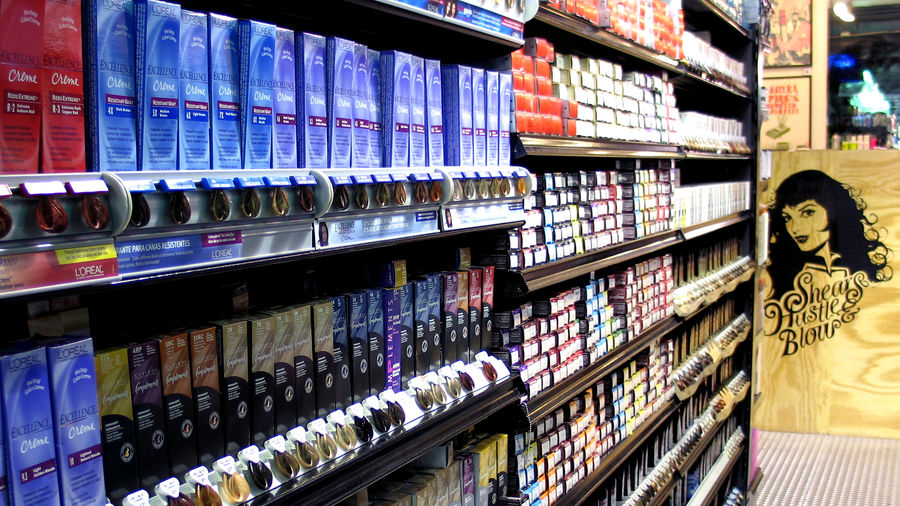 One night, I pulled up my old Flickr account and browsed pictures from my early twenties, with my leopard pants, bondage belt, and blonde hair. What a bad bitch I was, I thought. I was cute and sassy. My hair was so light, it looked like I was ready to burn down King’s Landing. I remembered long nights staggering home up a big hill on Main Street in Pittsburgh, stopping at the playground to swing when I was halfway up. Waking up with bruises after falling down a fire escape the night before and picking up skinny dudes with Mohawks at Eighties Night. I’d never be able to recreate these days, but I could certainly recreate the aesthetic.

Nia Norris is a freelance writer in Chicago, IL. She is has contributed to The Temper and is a writer of passionate personal essays about race, addiction, and recovery.

When We Knew Our Boy Was Slipping Away

We were so worried about surviving that we’d forgotten to show him even little ways to live.