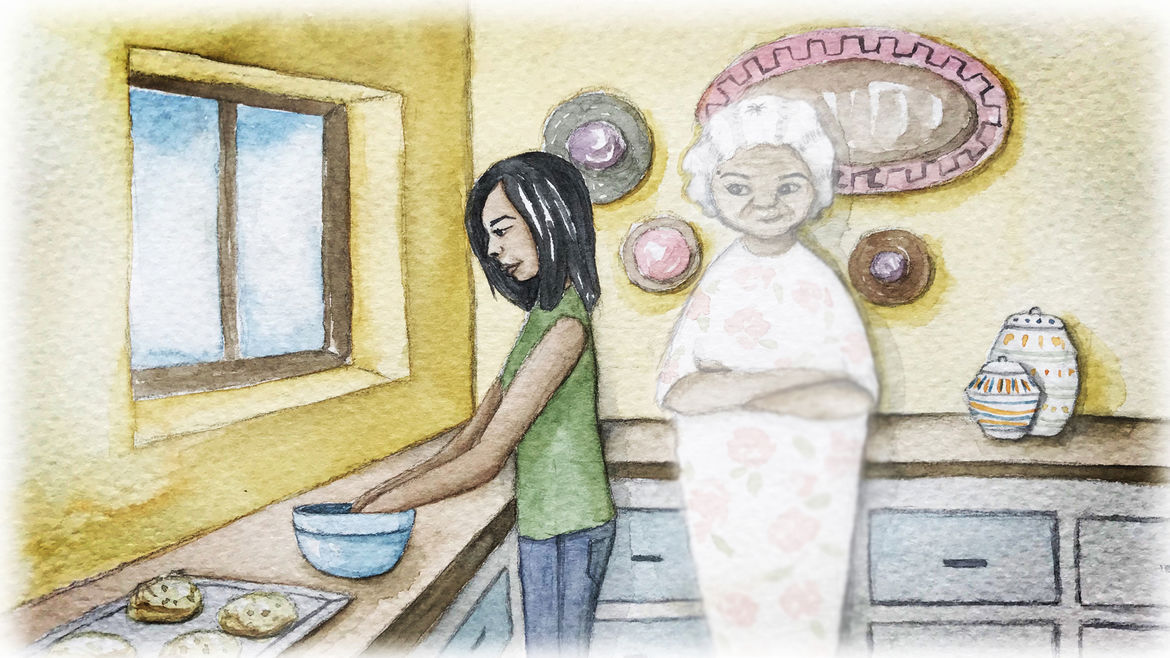 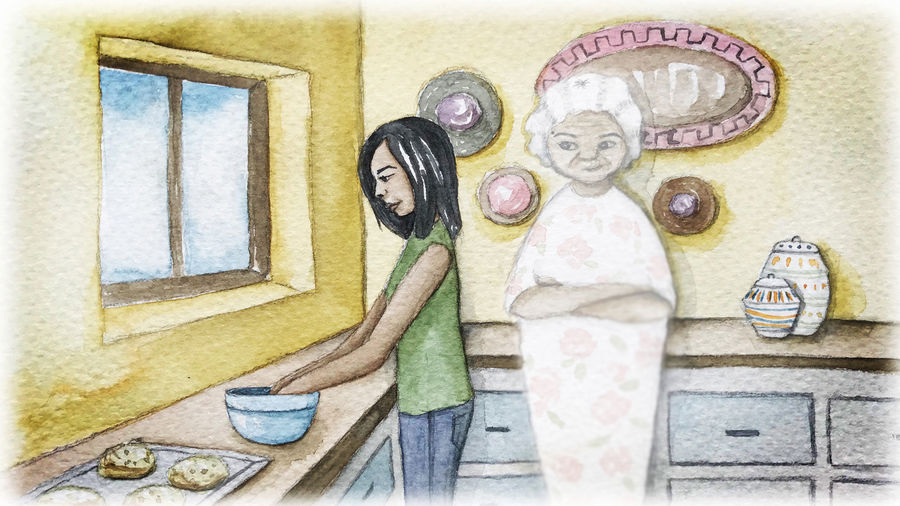 What Is Common, What Is Rare: Why Extraordinary Events Cannot Eclipse Everyday Racism
Patrice Gopo

Raising My Daughter to Be an Octopus Lover
vesna jaksic lowe

How shameful. They could all see my bra.

Bring me my sandals. Take me home.

I’ll see you in my dreams.

Katie Gutierrez lives in San Antonio, Texas, with her husband, one-year-old daughter, and two dogs. Katie has an MFA from Texas State University, and her fiction and essays have appeared or are forthcoming in Catapult, Washington Post, Lit Hub, Motherwell, and more. She is working on a novel while her baby naps. Find her on Twitter @katie_gutz.