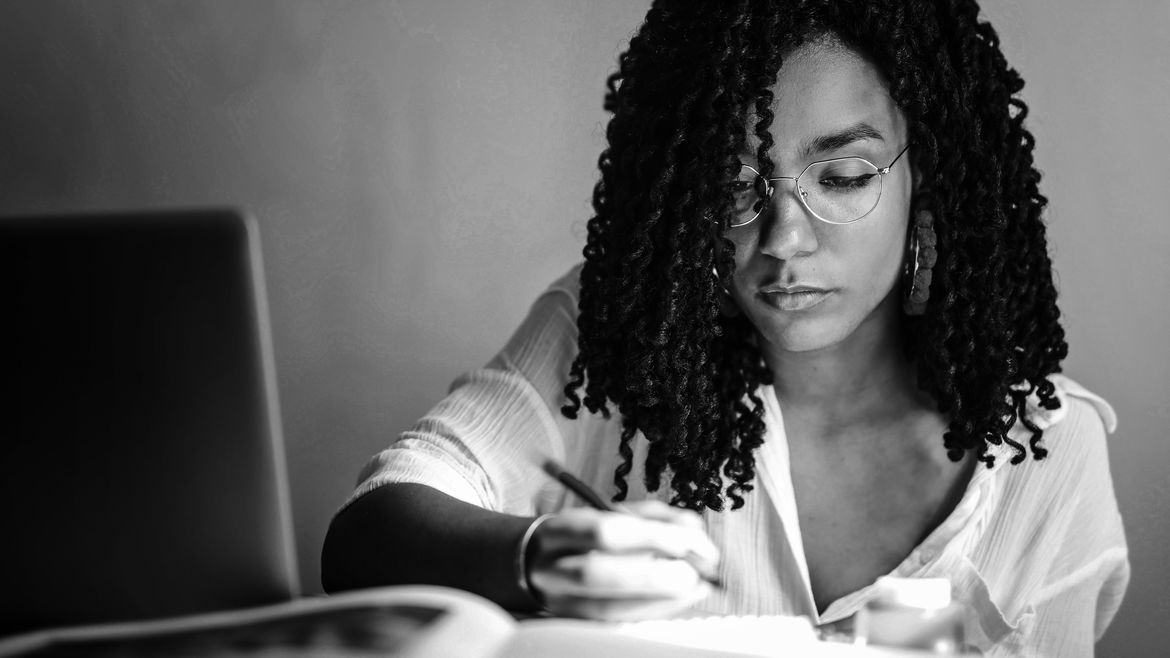 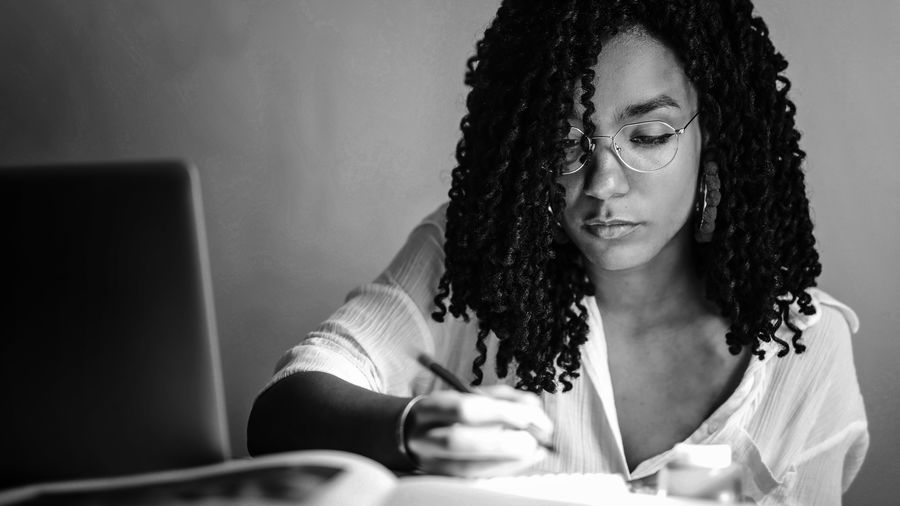 Despite living in New York—the epicenter of the Covid-19 outbreak in the US—much of my weekday morning routine is the same as it was before: I wake to an alarm, snooze for fifteen minutes, exercise, meditate, read a poem, shower, and dress. I eat eggs on toast and drink coffee. But instead of a ten-minute walk to the subway and forty minutes or so on the A and F trains, my commute has been reduced to just nine steps—from my kitchen table to my home office.

the current moment. This crisis, is laying bare inequities. the work of social justice organizations is more urgent than ever

We tried to tell youI am sorry you now know how this feels.

leave it at the doorI am trying to understand.