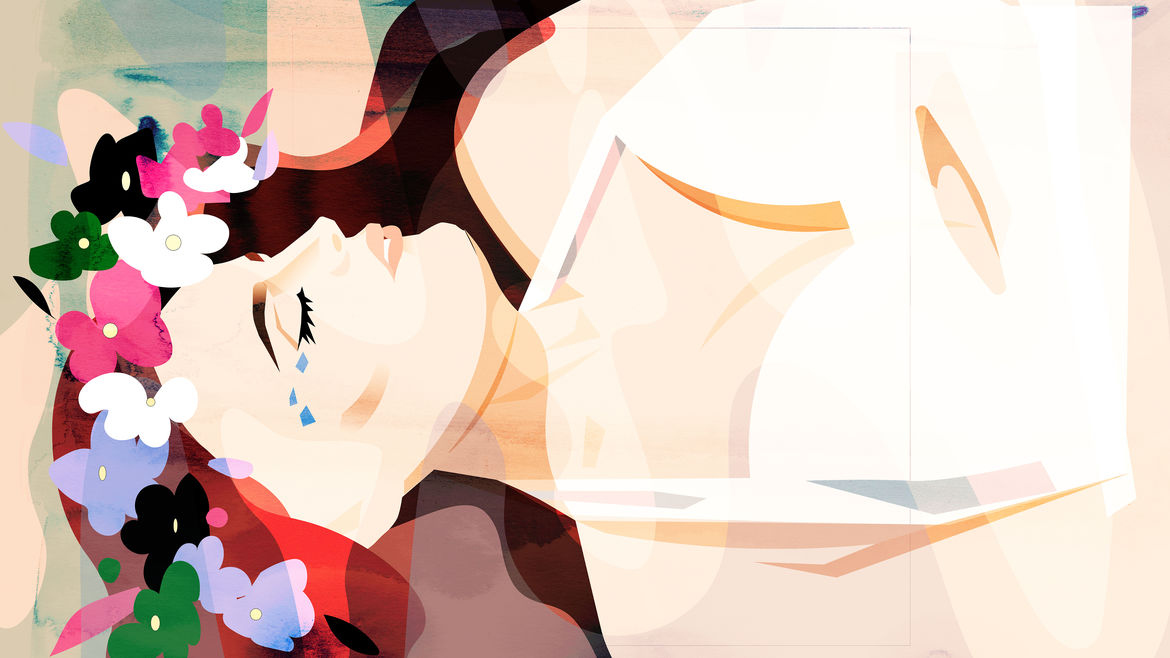 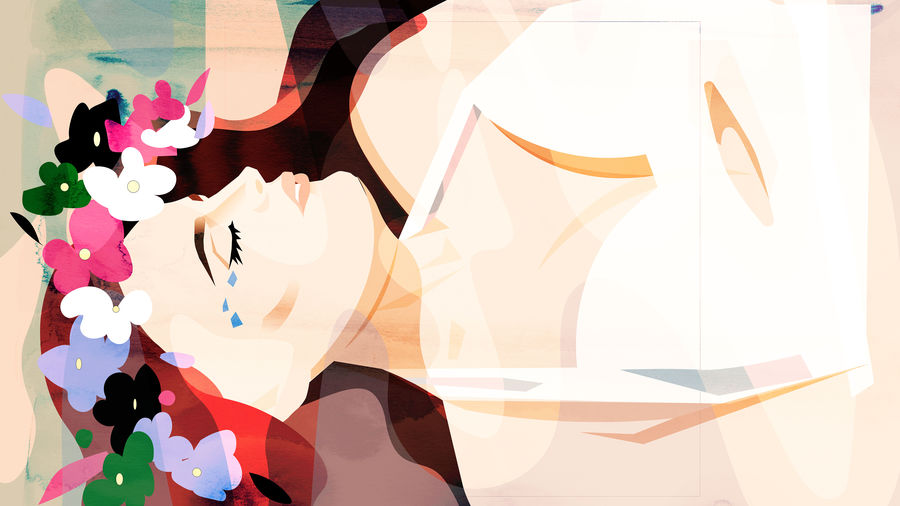 Hey, let’s have fun. Hey, let’s get drunk. Hey, we’re just trying to have a good time, can you watch the way he’s treating that girl, is she okay, where are they going, where am I going?

any Born to DieHouse of Balloons

Saturday Night LiveOh my God, I feel it in the air / Telephone wires above / Are sizzling like a snare / Honey, I’m on fire, I feel it everywhere / Nothing scares me anymore

Kiss me hard before you go / Summertime sadness / I just wanted you to know / That baby, you’re the best