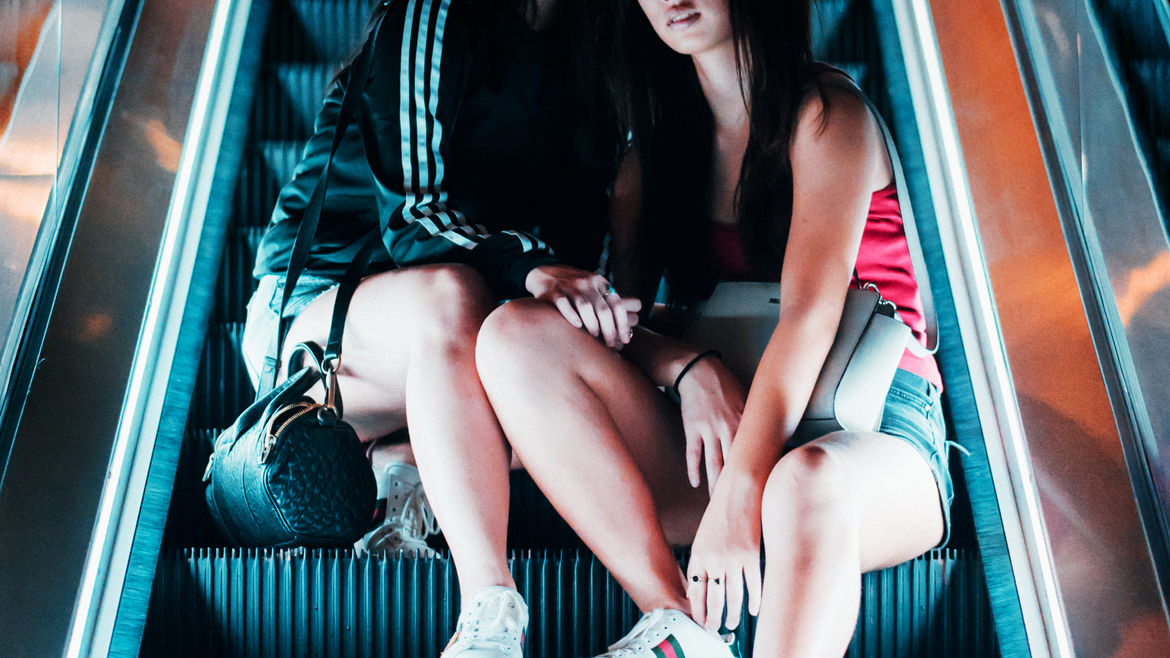 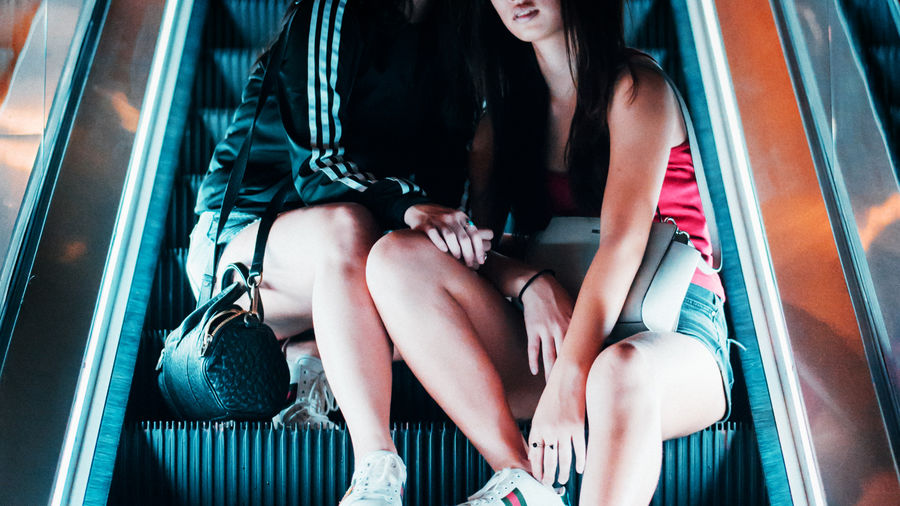 I am hungrywhat time is it where is the bathroom .

Do Americans really put milk in their soupAnd are there a lot of gay people?

we hope you do well

Never have I ever had sex!

likesticking a prick in ya so you can have babies!

Jackie Gu is a journalist based in New York.