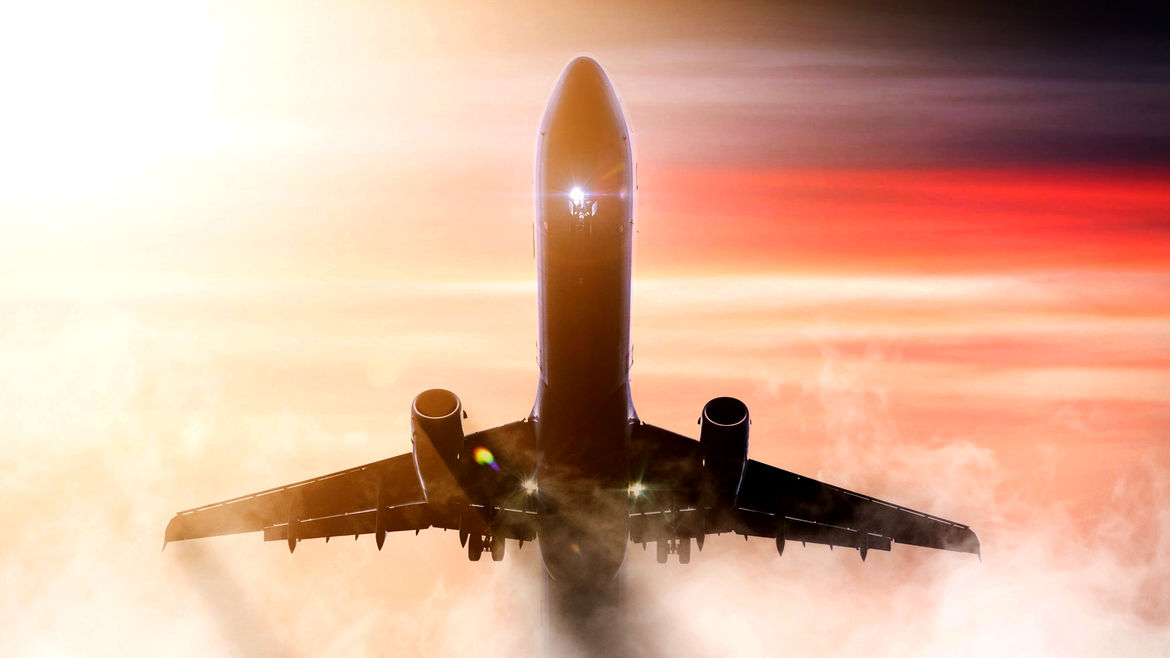 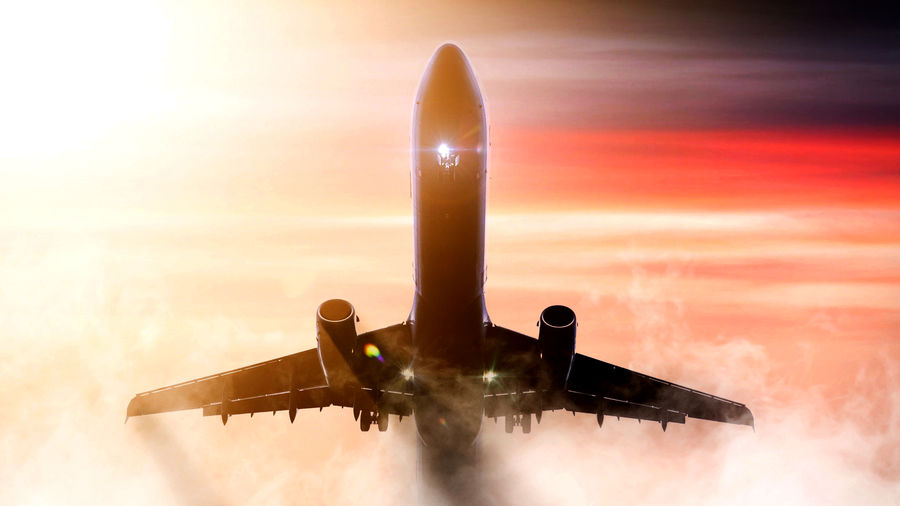 Leaving on a Jet Plane: On Life in Airports and Coming Home
Helena Fitzgerald
Places | Arrivals And Departures

My Higher Power Is an Airport

The forces of air travel are virtually unknowable and immense, and we ourselves are small. I find a sort of peace in that.

Lindsay King-Miller’s writing has appeared in Glamour Magazine, Bitch Magazine, Cosmopolitan.com, Vice.com, and numerous other publications. She lives in Denver with her partner, their daughter, and two very spoiled cats. She is the author of Ask A Queer Chick (Plume, 2016). You can follow her on Twitter @askaqueerchick.

In the Sahara, a Little-Known Nuclear Wasteland

“There’s nothing nuclear in what I do. It’s just rocks we dilute into powder.”