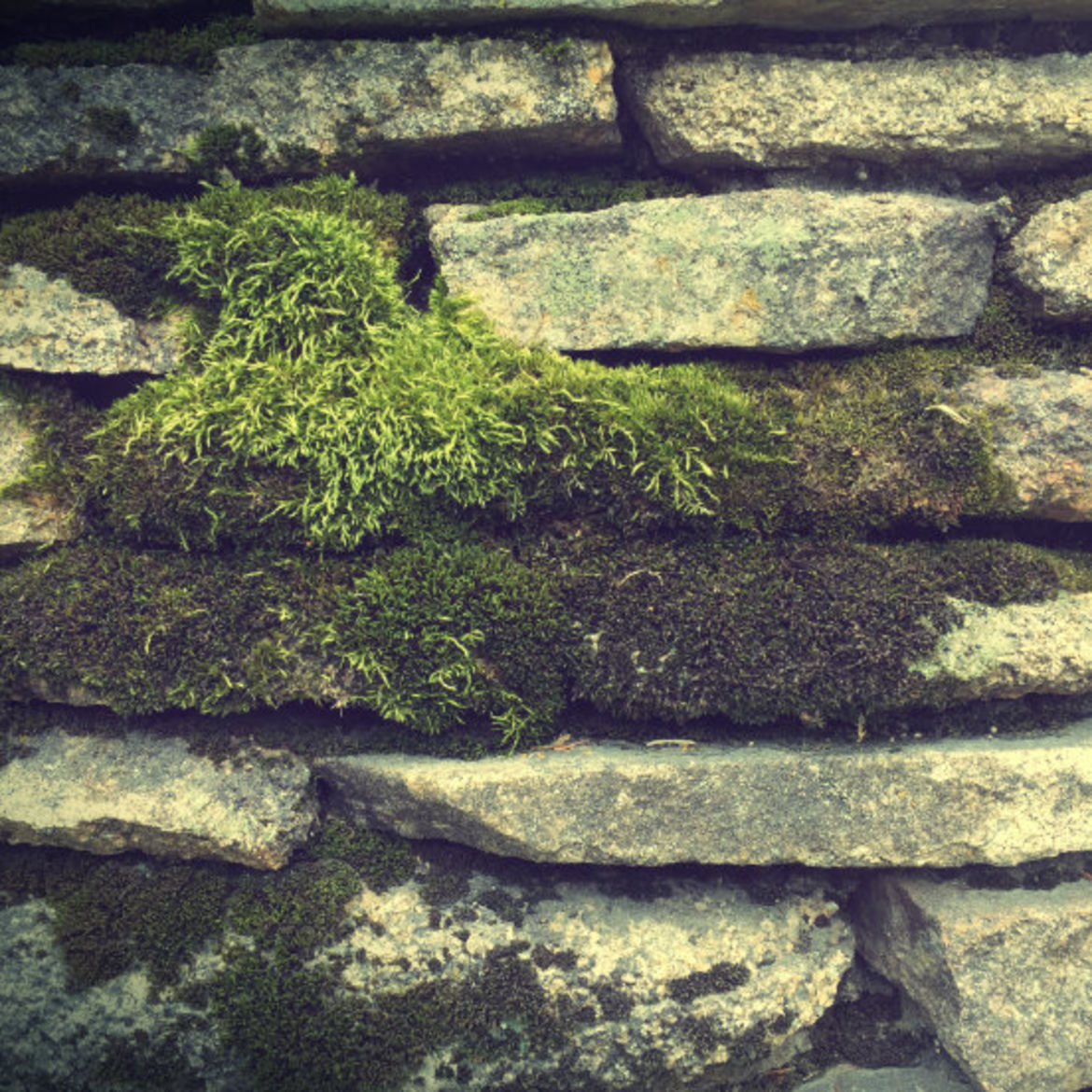 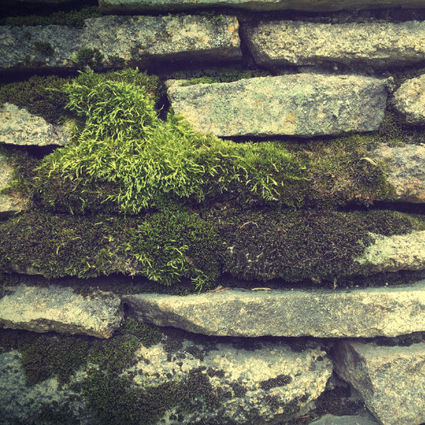 How to Look at an Argument: Regret
Liana Finck

Why I Want an Arranged Marriage
Rohin Guha

“I was worried that no one would see me; that they would only see a Wife”: On a John Singer Sargent Painting and Marrying Young
Adrienne Celt
People

My Friend Died of Cancer, but Lives in Moss

I’d been walking alone in the Maine woods six months after she died when someone rushed up behind me.

This is crazy. Why the moss?Make it crazier. Make it shocking.

I’ve been nauseated, but I think I’ll drink tonight. If I can’t drink at a writers’ conference, when can I?

I’m so sick of all the cancer glory. Cancer hasn’t made me a better person! I was a good person before cancer! I just want it to go away so I can be like I already was.

Erin Wood is editor of and a contributor to Scars: An Anthology, which assembles 40 works on scars of the body. Her Women Makers of Arkansas project, featuring 50+ women creatives, is forthcoming in spring 2019. Her work has appeared in The Rumpus, Ms. Magazine’s Blog, Psychology Today, Entropy, The Woven Tale Press, and elsewhere, and has been a notable in The Best American Essays. She received the 2018 Miracle Monocle Editors’ Award for Emerging Writers. She owns and runs Et Alia Press in Little Rock, Arkansas. Visit her at woodwritingandediting.com and etaliapress.com.

How to Look at an Argument: Le Sigh

“How can I trust you if I don’t understand you?”