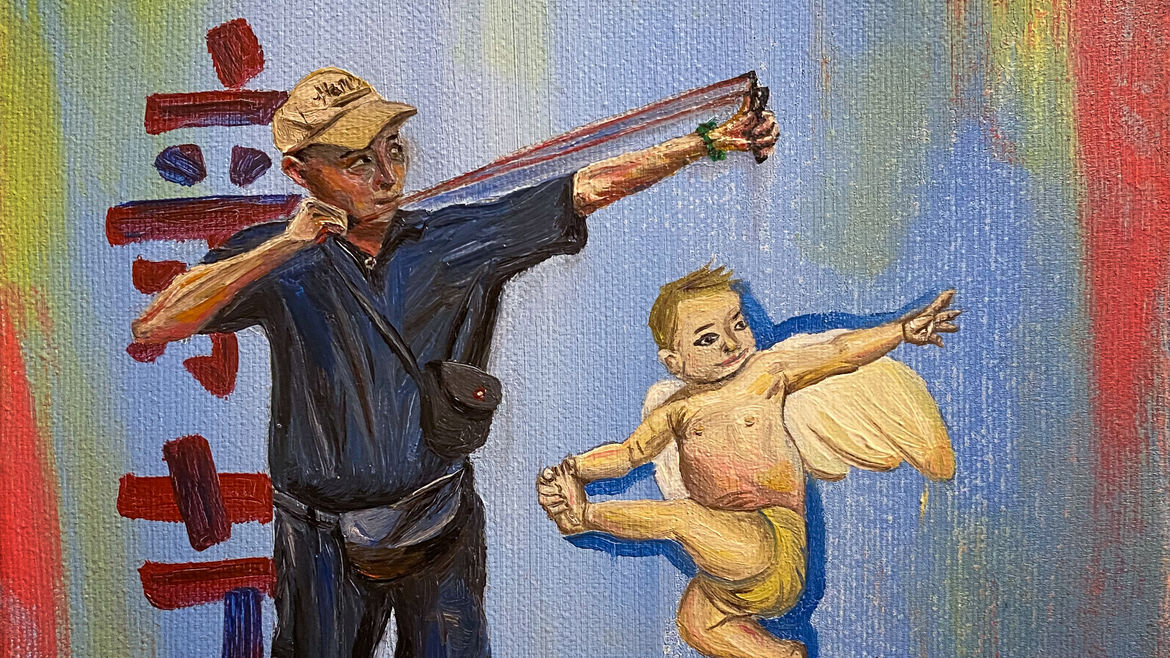 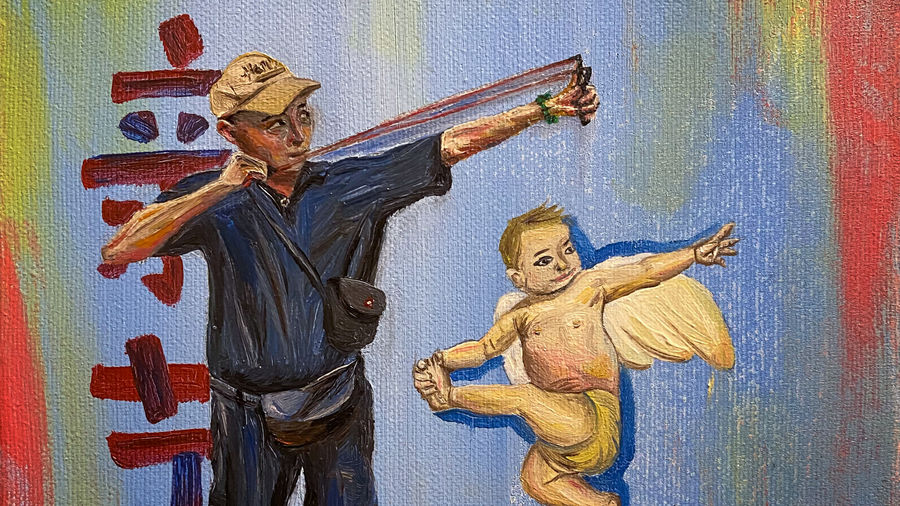 In Praise of Stripes
Peter Selgin

My Father, the Slingshot Master

For my father, the slingshot seems to offer a moment of creative flight, a brief escape. It isn’t the solution, but it keeps everything balanced.

Stop whatever you’re doing and come watch me!

The Dance of Spirit

People seem to constantly be “preparing for a life,” or “laying the foundation for” some kind of an “official life” in the future. But when they get old, they start preparing for the lives of the next generation without ever getting to live and experience their own lives. Amid the hustle and bustle, people inadvertently lose the outer scales of life one by one, until eventually they lose life itself.

Simplicity lies at the heart of this game.

there are people beyond people and sky beyond sky

R.Y. (she/her) is pursuing an MFA in film directing/screenwriting at Columbia University. She graduated from UC Berkeley with BAs in film and cognitive science.

Confirmation link sent to your email to add you to notification list for author R. Y.

The end is always near. How do we challenge finality in our daily lives and in our art?

Most time capsules are enclosed underground, but this one faces the world.