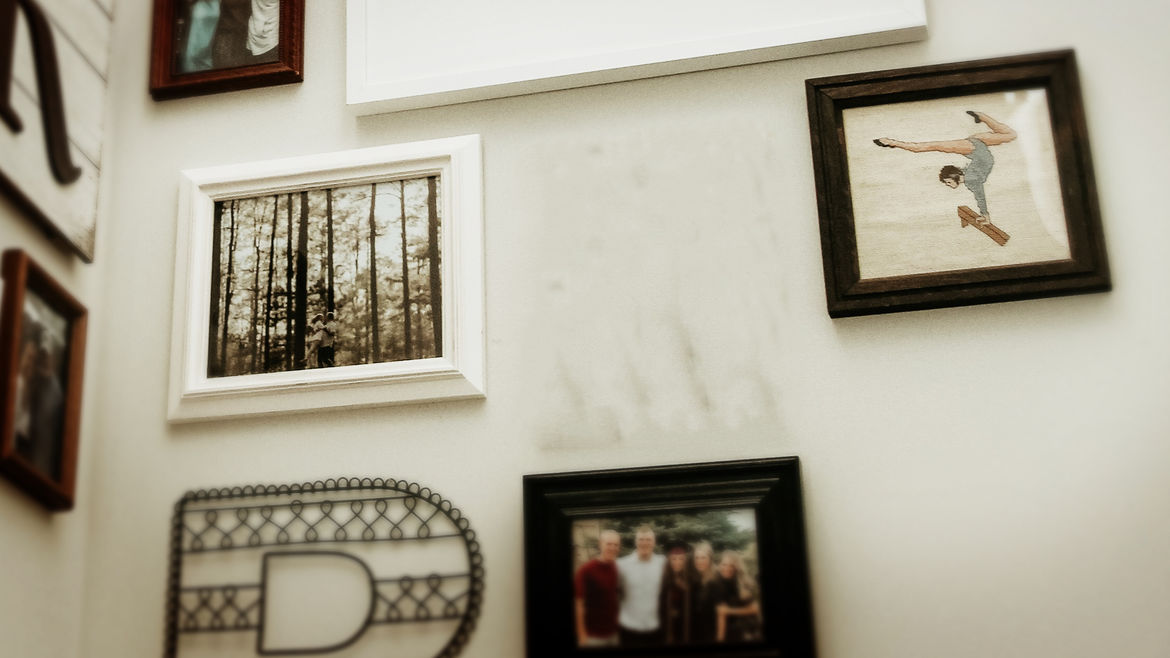 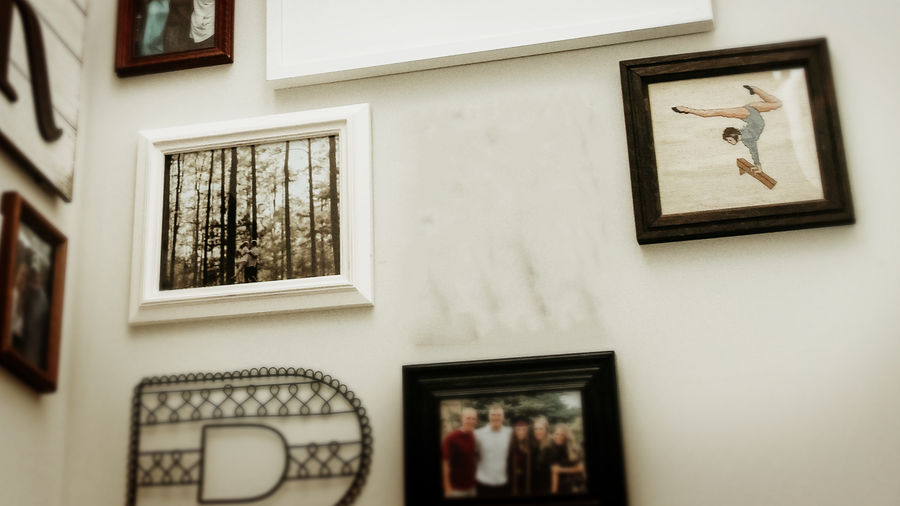 Becoming My Own Woman, Without the Faith of My Childhood
Itoro Bassey
People | Culture | Losing My Religion

I broke into my own home on a Sunday afternoon when I was twenty years old, while my family was at church. Technically, it wasn’t my home anymore; my mom had kicked me out two weeks earlier.

I sat alone looking at one document at a time, under constant observation. The room was odorless, white, and sterile, with a hard wooden chair that I would sit in for hours, searching for signs of women’s work. I wanted to be their archival hero. At one time, a computer was a woman—typically a white, young, middle class professional woman. I imagined her with a bob haircut and red lipstick. All of those descriptors could have applied as easily to me as to Cicely Popplewell, one of the women I searched for.

Those first twenty years of my life mattered

Patricia Fancher (she/her) is a writer, researcher, and lecturer at the University of California Santa Barbara. Her research uncovers the writing of women and queer communities.  She is writing a book on queer history of computers. Frequently tweeting about books and gardens at  @trish_fancher

From Atheism to the Cosmic

When I Left the Cult I Was Raised In, I Learned What a Family Could Be

Spending my childhood preparing for the Apocalypse exacted a price on my ability to trust, particularly in the concept of family.