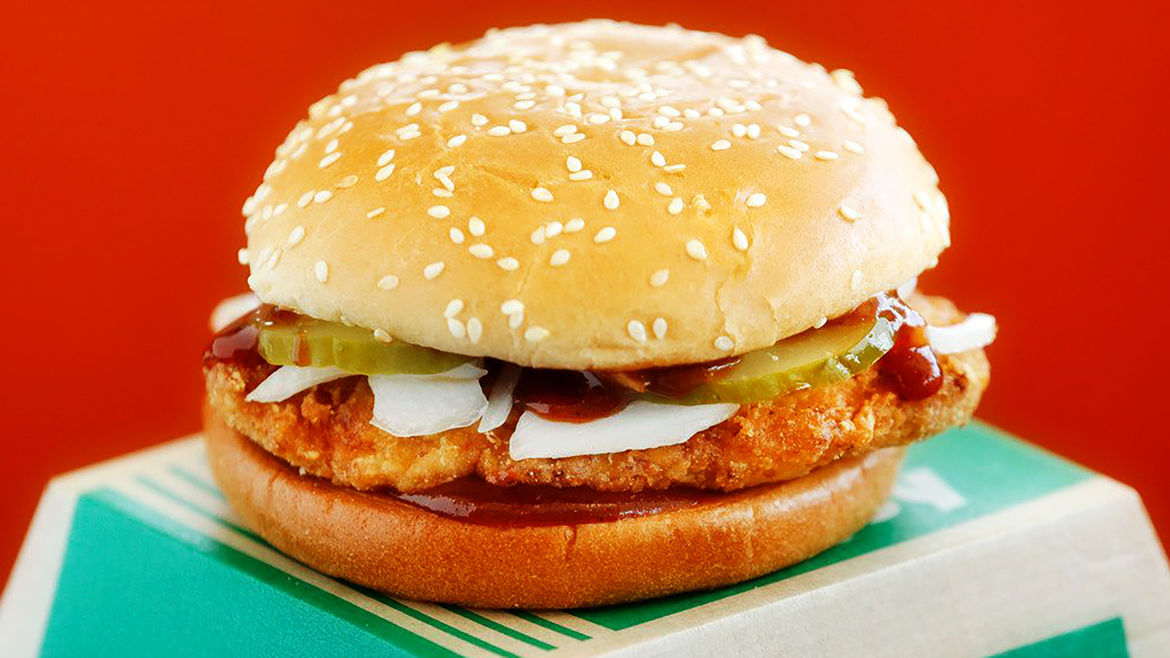 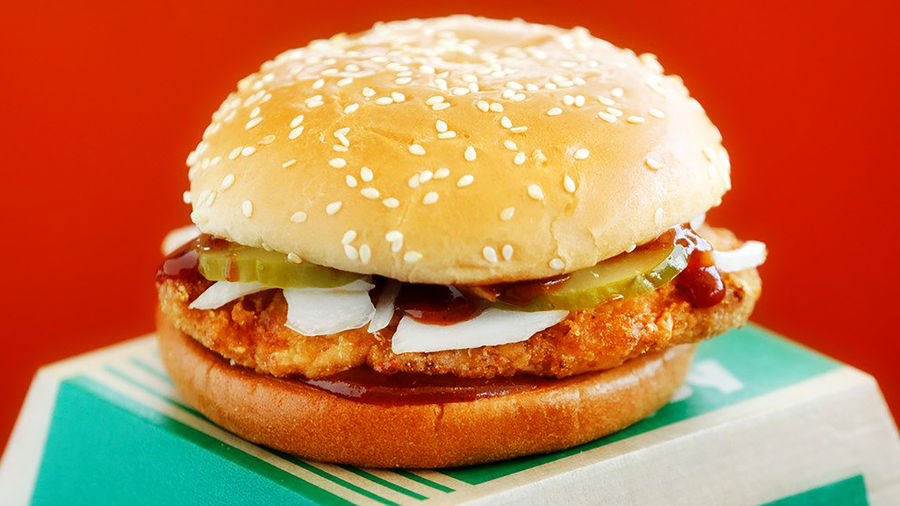 Growing Mushrooms at the End of the World
Taylor Weik

I was first introduced to the McDonald’s Spicy McChicken Sandwich in 2002 as a fourth grader. My family had just moved back to China from the US, where we had spent the past two years in a small town in Urbana-Champaign, Illinois, as my dad finished his postdoctoral research. At nine years old, I had a fragmented understanding of home, having already experienced two moves within China, and two more across the Pacific Ocean and back.

Ina Yang is a strategic storyteller. When she's not building dashboards or decks, she hosts a pop culture podcast in Mandarin called Loud Murmurs, and is in charge of the Cosmos Book Club. Ina is curious about the world and how things work. An on-and-off New Yorker in the past decade, Ina currently lives in Brooklyn, and thinks of herself as “Midwestern nice.” Twitter: @CaptainIna0328