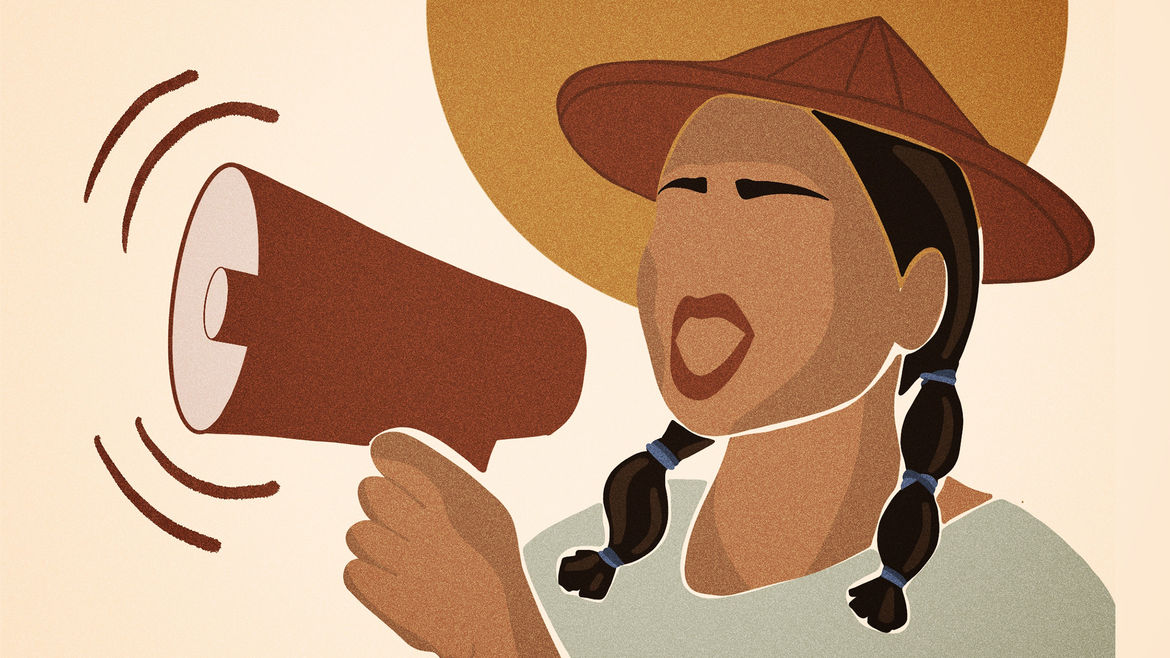 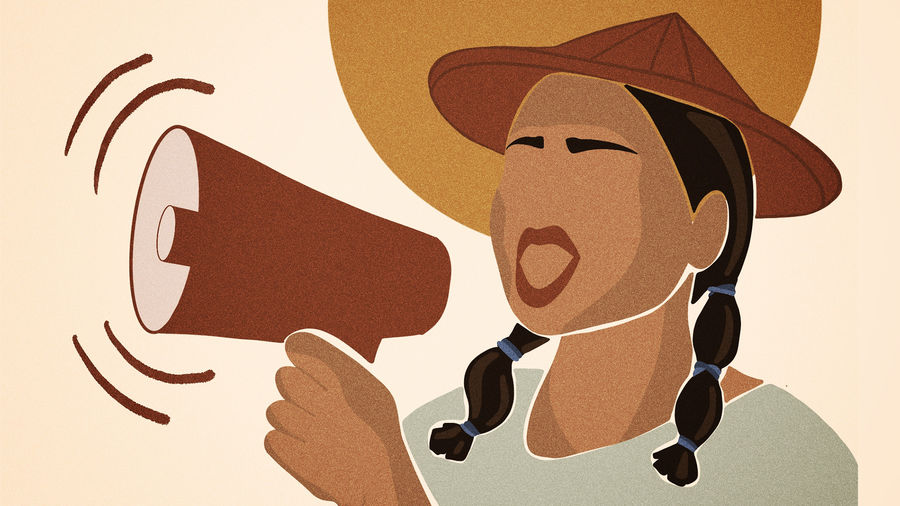 “Whoever Holds the Banner Will Be Shot”
Jessica Goudeau

This is Myanmar Voices, a new column by Jessica Goudeau, which tells first-person stories of people in Myanmar and their loved ones. The as-told-to format gives them control over their narratives and allows us to change their names and identifying details to protect them from the repercussions of speaking out. Myanmar is the site of thelongest-running civil war in the world, and the country was plunged into fighting again this year when the ruling junta, the Tatmadaw, took over the country in a coup on February 2, 2021. To learn more about the background of the current crisis, read theBBC’s helpful explainer.

Jessica’s note: Since the coup on February 2, 2021, artists in Myanmar have formed a critically important part of the resistance. Through their creativity and innovation, they’ve provided images that inspire and empower the thousands of people who are defying the Tatmadaw’s illegal takeover of the country.

“JC” is the pseudonym of one of those artists. I discovered her work through the campaign #Sisters2Sisters, an international coalition to “raise awareness on excessive force and sexual violence used on women by Myanmar military and to promote solidarity among sisters fighting systemic oppression.” Like many urban schoolchildren educated in government-led schools, JC did not hear about the history of the junta’s abuses against ethnic minorities as a child; it was only later, when she left the country, that she realized the full scope of Myanmar’s history. We have had to hide some of the specific details to protect her family, but JC spent some years away from Myanmar in a refugee camp in Thailand. There, she finally learned about the ongoing revolution that the despotic government had hidden from her. Though she refuses to say it herself, JC’s educational journey from Mae La camp to becoming a student at one of the best universities in Thailand is nothing short of extraordinary.

Like many of the resistance artists, JC’s work shows women and civilians exhibiting defiance or grief at what the junta is doing to the country. Protests in the country have had to take creative forms during the pandemic, like the banging of pots and pans at 8 p.m.; in that vein, JC’s art often depicts women, who have traditionally been marginalized by military revolutions, and their unique role in Myanmar’s current resistance movement. She and other artists remain in danger under the oppressive regime in power.