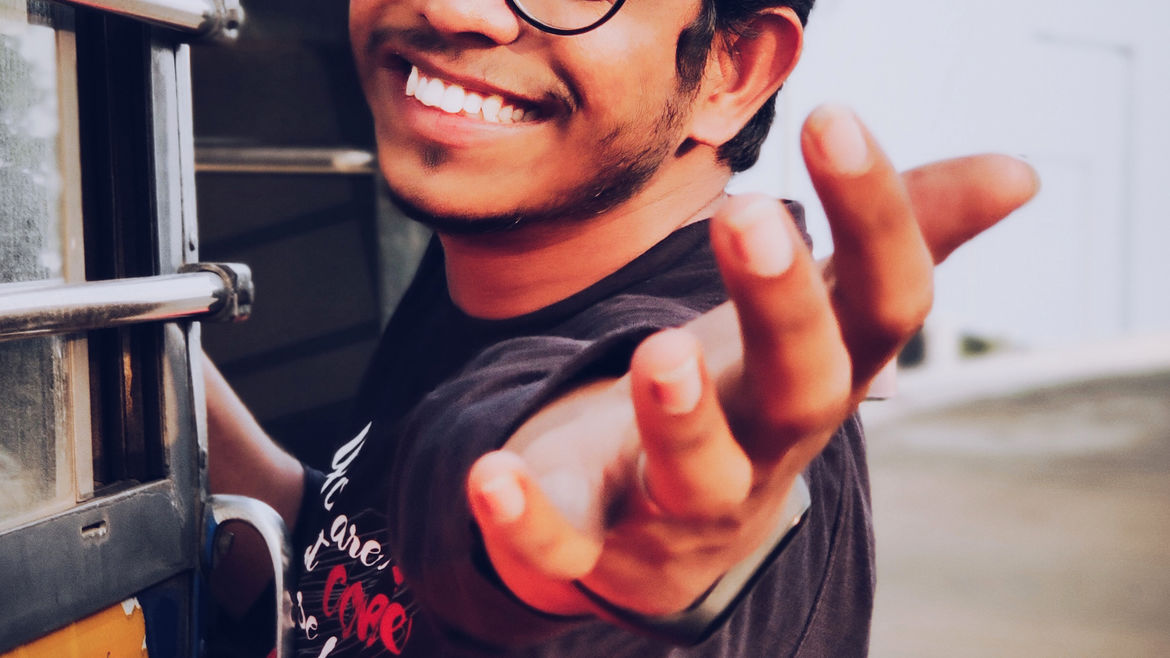 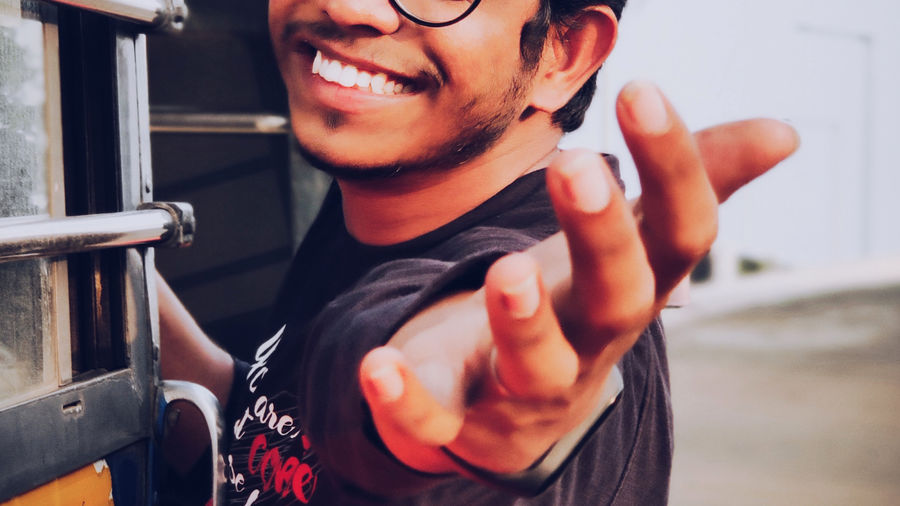 “I should hate forever to be a burden to you”: Lessons in Love from Virginia Woolf and Vita Sackville-West
Jeanna Kadlec

Naib Mian is a writer and journalist based in New York. He is currently a researcher at The New Yorker and has previously reported in San Francisco, Chicago, and Cape Town. In writing, he hopes to subvert traditional notions of identity through the lenses of geography, sexuality, and inequality and explore the ways in which we maneuver the boundaries they attempt to neatly trace across our lives. Follow him on Twitter @naibmian.

I know that I’m living in a ticking clock, and all of this—dinners with my parents, peaceful conversations—will likely be gone one day.

Coming Out, as Told by Florida Wildlife

Can you still hear us? We’re drowning the state in our chirps tonight if you’d care to sing along.