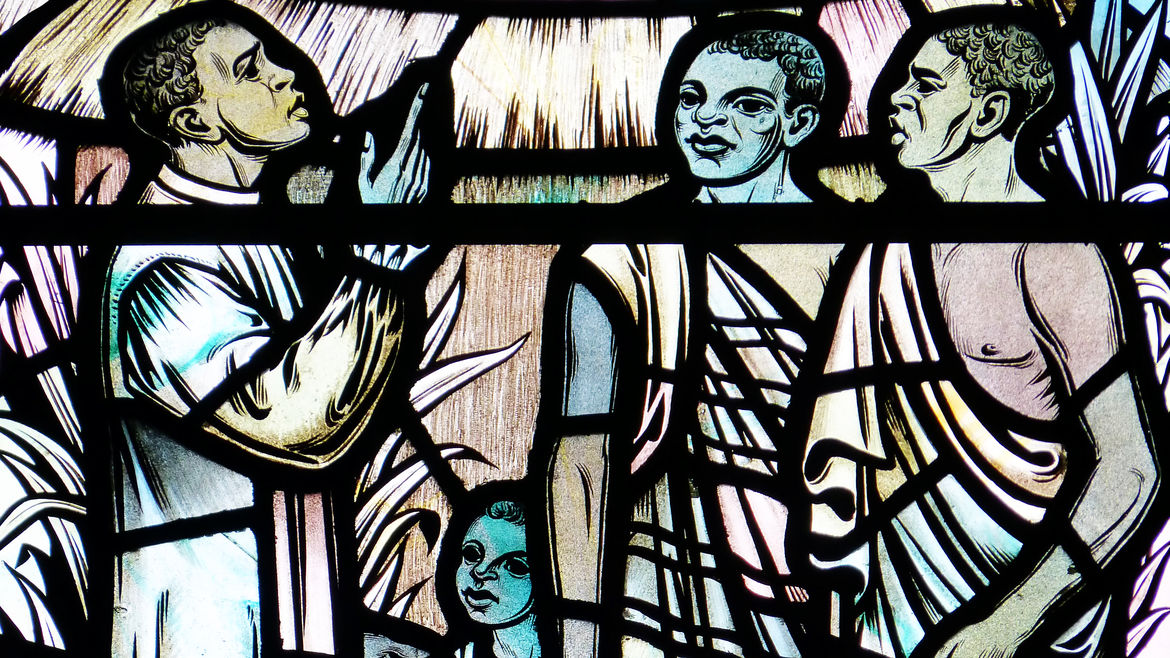 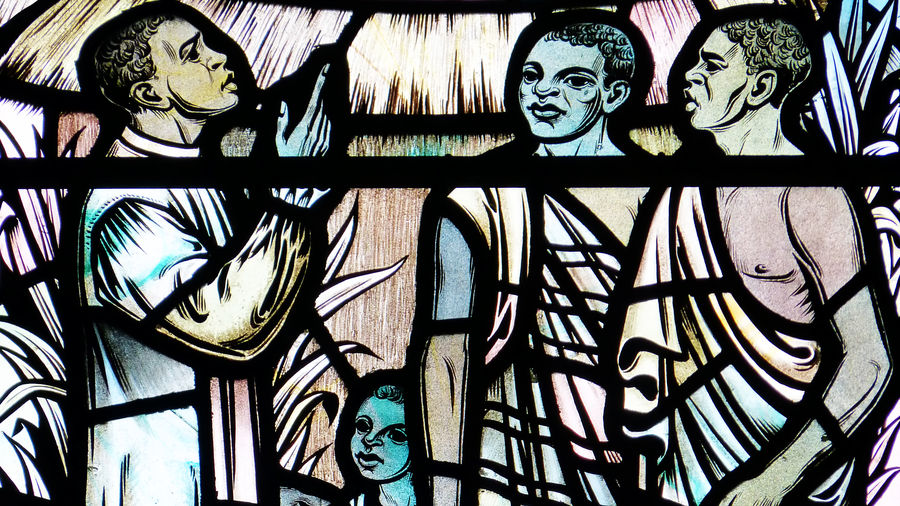 How to Eat Your Own Heart
Gina Chung
Fiction | Short Story

Let them seek him out!

Moyosore Orimoloye is a poet and writer from Akure, Nigeria. His poems have been featured in several literary magazines including The Ilanot Review, Transition, Republic, The Kalahari Review, Brittle Paper, Afridiaspora and Arts and Africa. His poem, "Love is a Plot Device and your Insecticide is Not" co-won the Babishai Niwe Poetry Award in 2016 and his chapbook of poems, Love is a Plot Device, was published in 2019. He is currently a doctoral student at the University of Minnesota.

None of Us Knew What to Say

“They became opinionated and we grew bored.”