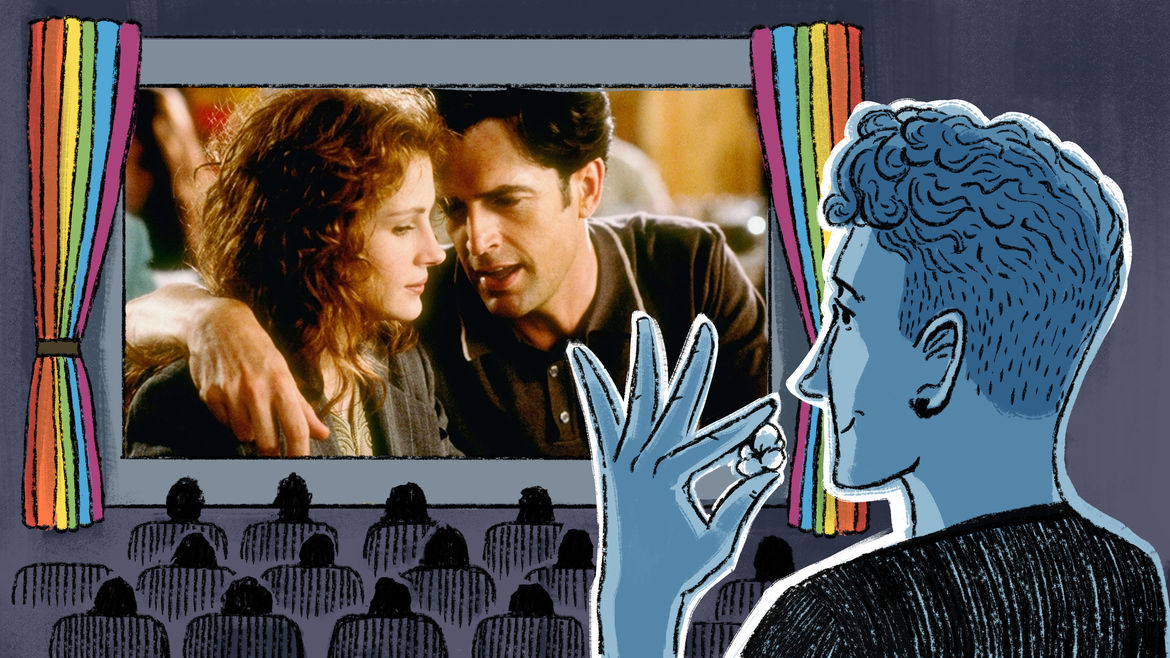 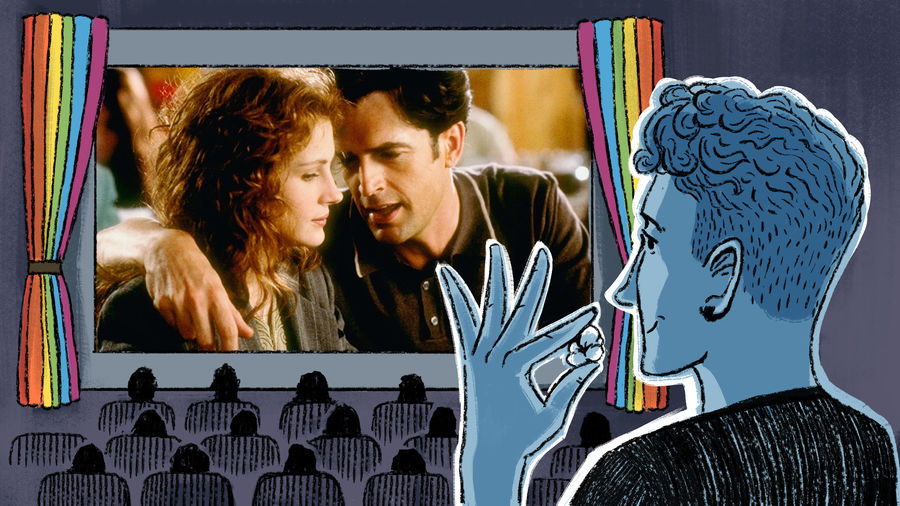 Illustration by Levi Hastings for Catapult

When You Hate the Movie Your Lover Loves: On Tom Hanks in ‘The ’Burbs’
Manuel Betancourt

“‘I knew I couldn’t hold your interest’ he told me.” He’d had this look on his face. It was the first time Jules felt like the shallow bitch he knew he’d become, had perhaps always been. “Then he says, ‘But what makes me want to cry is I’m losing the best friend I ever had.’” Jules could see the truth in this. Not just because he’d introduced Michael to a new world but because in turn Michael had unlocked feelings in himself he thought he’d closed off completely, the armor Jules had so carefully constructed for himself.

“So I cried. For maybe the third time in my life. And I kissed him. And we’ve been best friends ever since.” Jules can tell that George is enjoying this, proud even of this show of emotion.