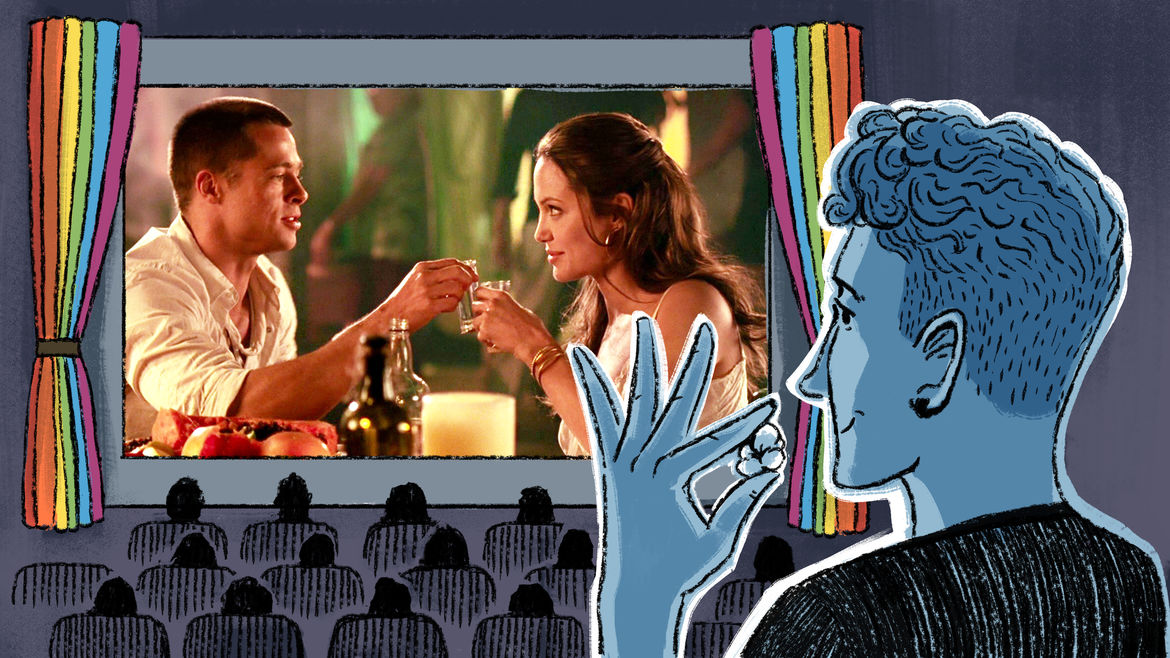 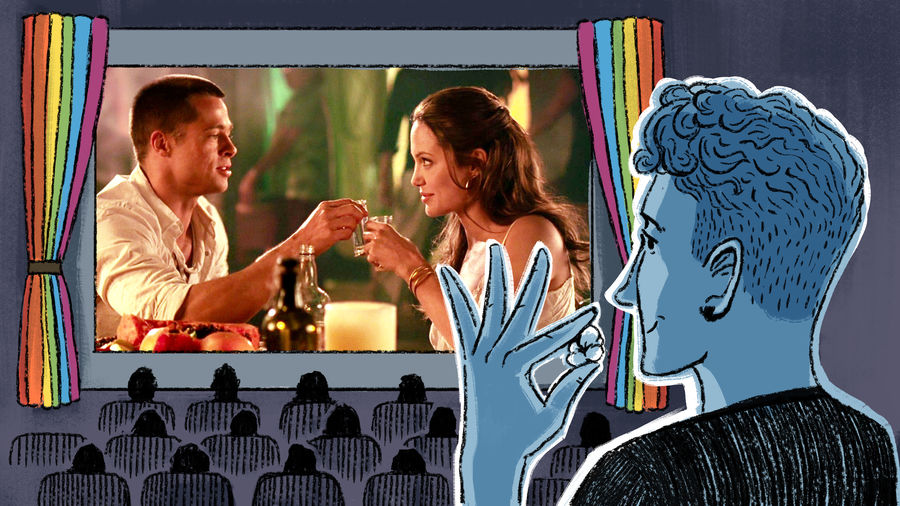 Sex, Lies, and “Closer”: Lying to Survive as a Queer Kid, as Taught by Natalie Portman
Manuel Betancourt

Mr. and Mrs. SmithRomancing the Stone, American Made, BlowEmbrace of the Serpent