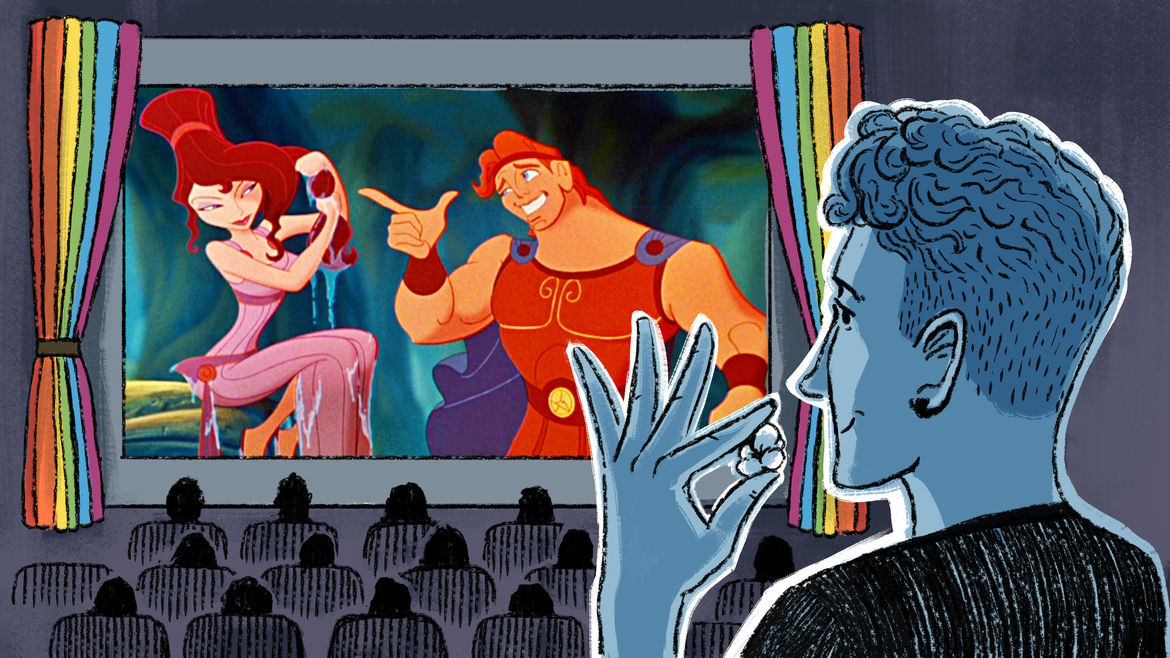 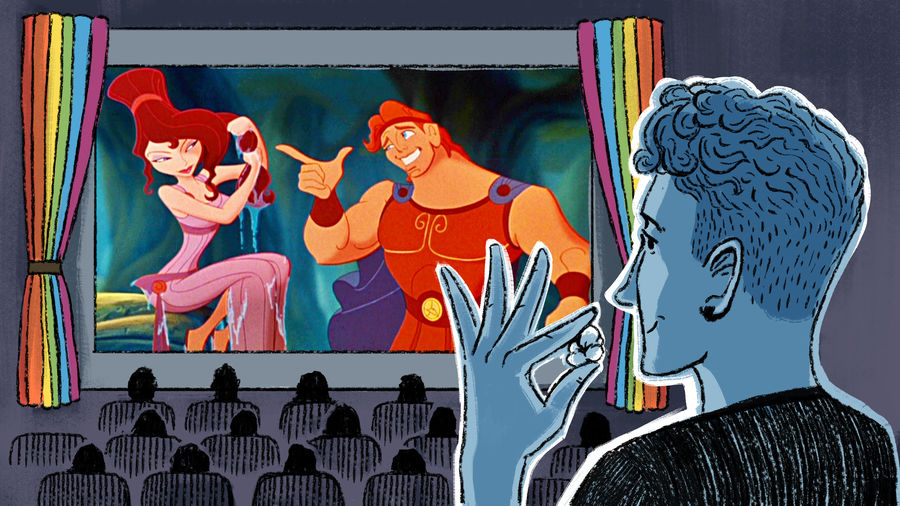 thirst, reading queerly, and the films that have shaped his identity as a gay man.

George of the Jungle