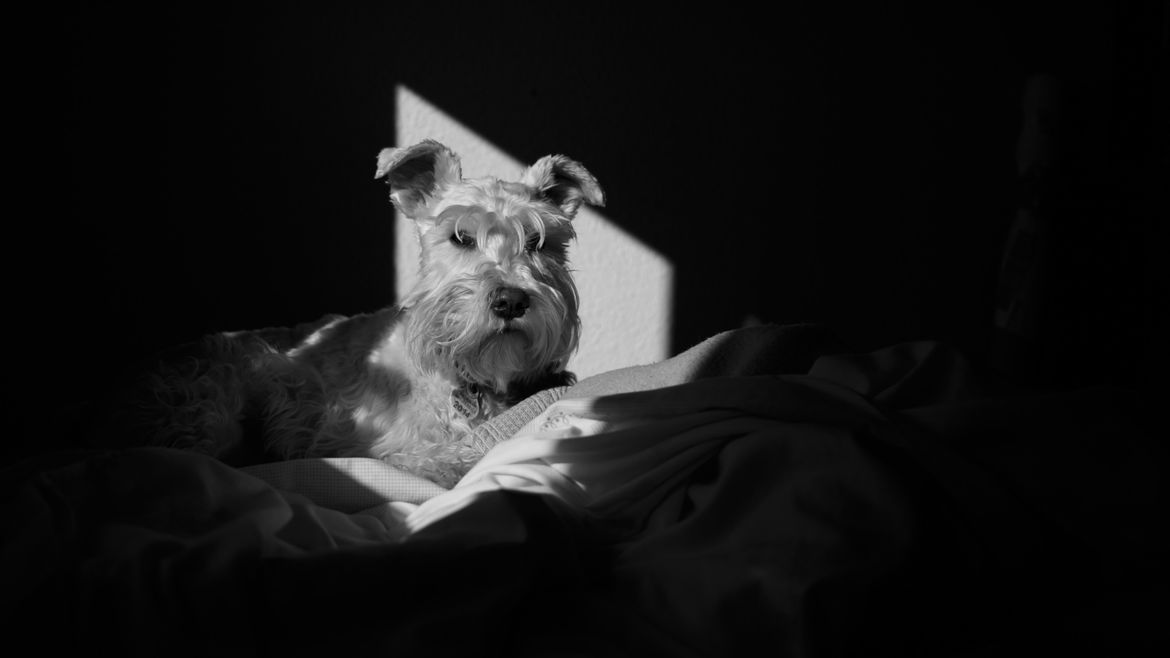 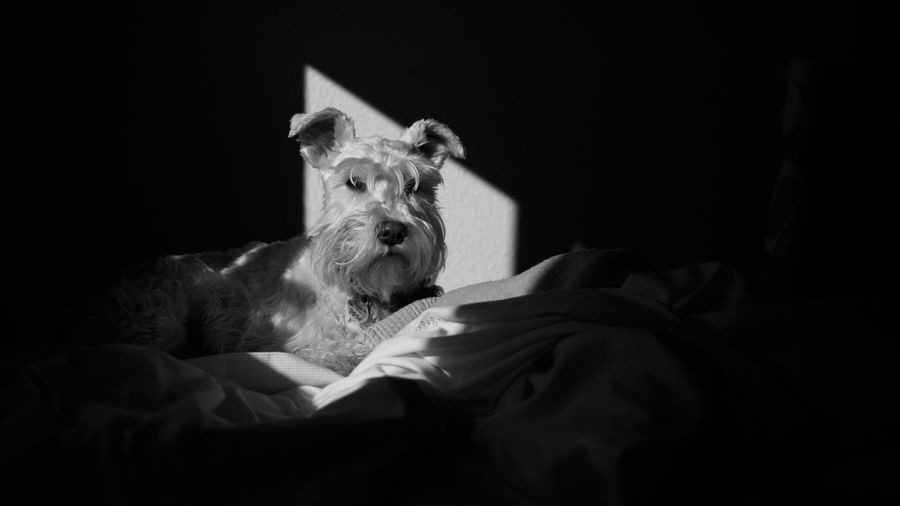 With His Absence, My Artist Father Taught Me the Art of Vanishing
Bonnie Tsui

One Sister Sees X, the Other Sees Y
Jennifer Tseng

Mourning My Dad and the Dog He Never Wanted

I never wanted a dog. Or, I wanted one as a child, but only in the vague way that most children want something warm and soft and smaller than they are, something they can claim as their own—something they can name. I had lots of good names for a dog. But when I finally got a dog, the one thing I didn’t get to do was name her.

Kristin Iversen is a writer and editor living in New York.

You Will Be With Me in Paradise

“Femur, pelvis, flecks of skull—father’s remains are served in a silver tray.”