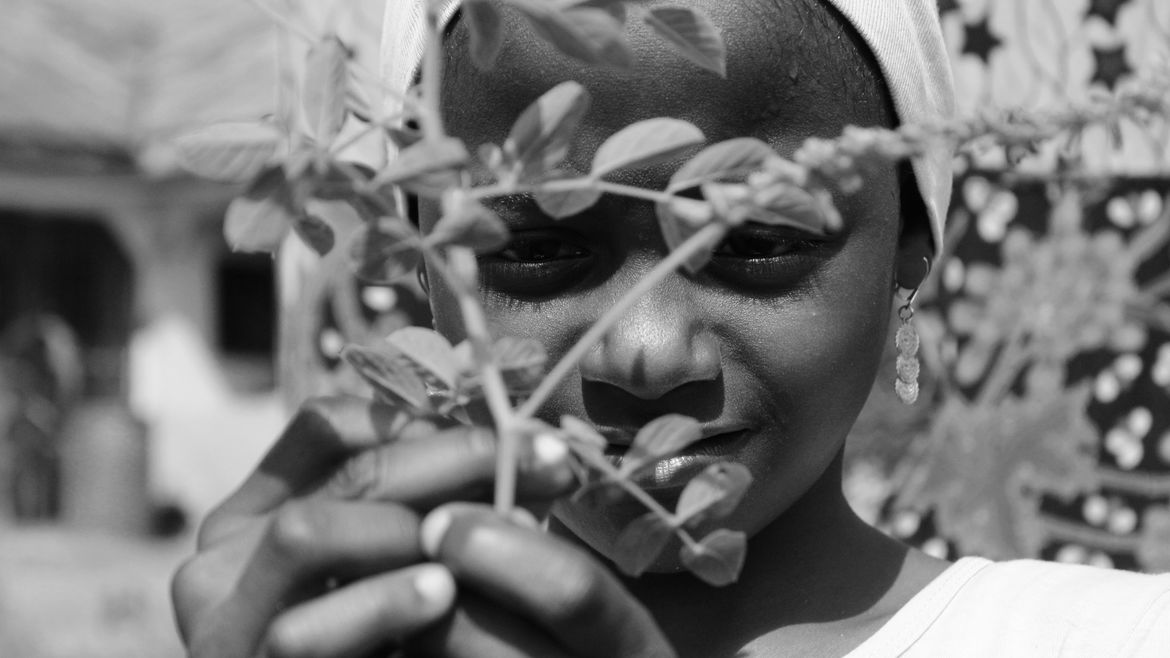 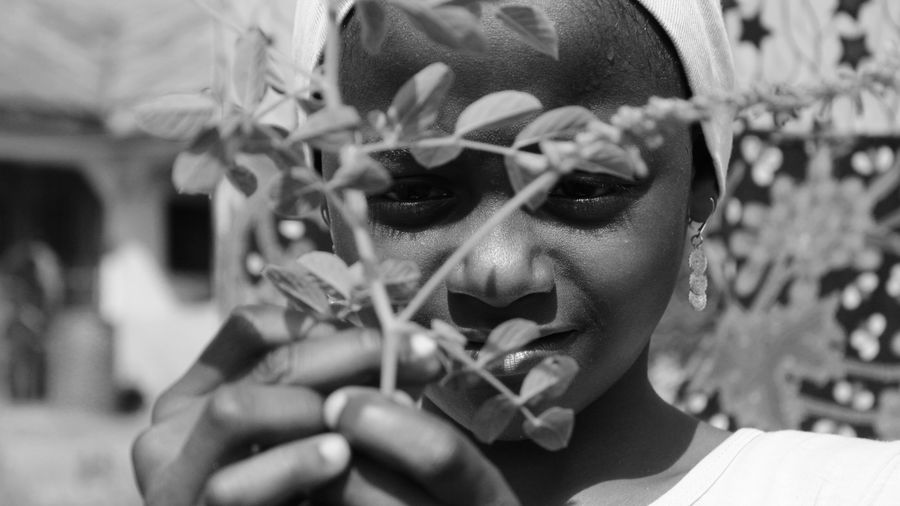 My Family’s Relationship with the Unseen
Deena ElGenaidi

Our Mothers’ Violence and What’s Left After

Our mothers wanted to protect us. So they hid us, beat us for having opinions, for being too inquisitive in a world that doesn’t permit girls to be curious about things.

Lucia Edafioka is a writer who lives in Lagos, Nigeria. An alumna of the Farafina Creative Writing Workshop, she is interested in history and stories about families as the effects of their actions filter down through successive generations. Her work has been published in Ake Review, This is Africa, Music in Africa and the Lagos-Limbe Non-fiction anthology. She is working on her first novel.

Every time someone guesses wrong, I am the one to apologize.