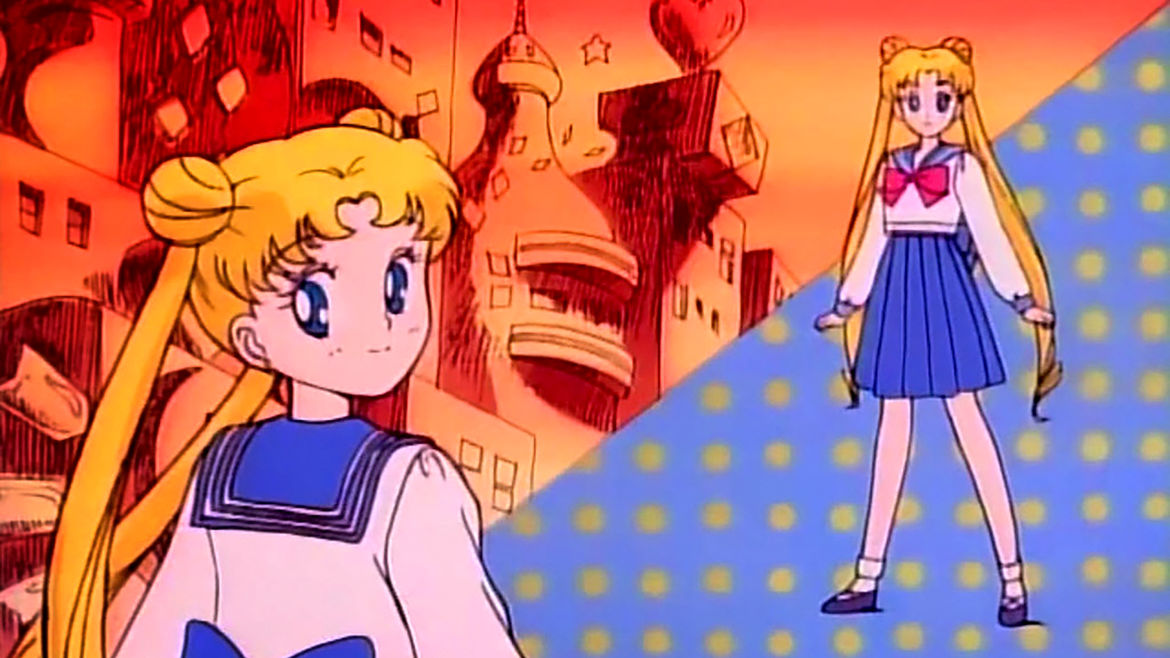 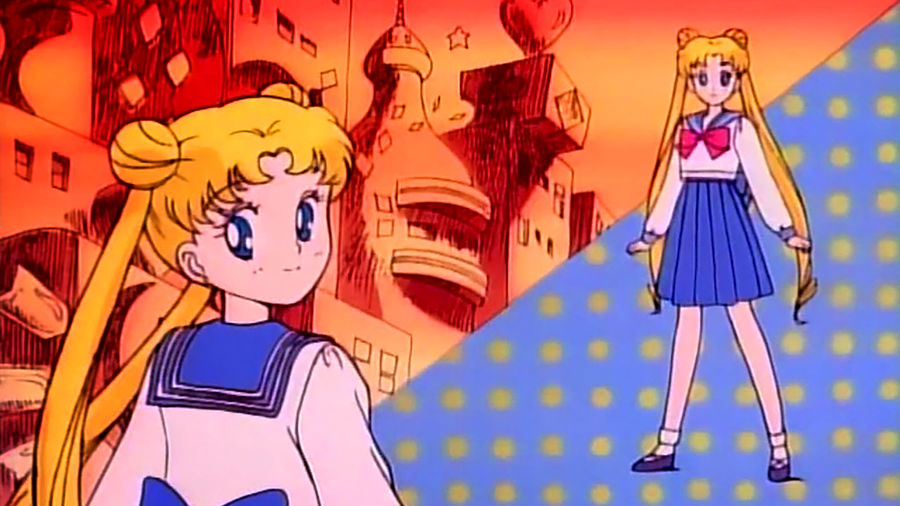 Bright white socks are hard to forget. They blink in my mind, like white spots lingering in my vision from bad flash photography. I stayed up late reading more on all the young Asian women who posed for Araki. I never managed to track down the woman in white socks, but instead I found KaoRi.

Isabelle was raised in Taipei and Toronto, but is now based mostly in New York. She’s an undergrad at The New School and a recent VONA alum.

I know by worrying about a room of mostly white readers I undermine myself, but it’s become instinct. And, honestly, I just get tired.

“This is recovery, but it feels like basketball magic.”

It’s Okay to Be a Lot: On Watching Crazy Ex-Girlfriend

“This is what being obsessed is: It is making a huge production in your mind.”