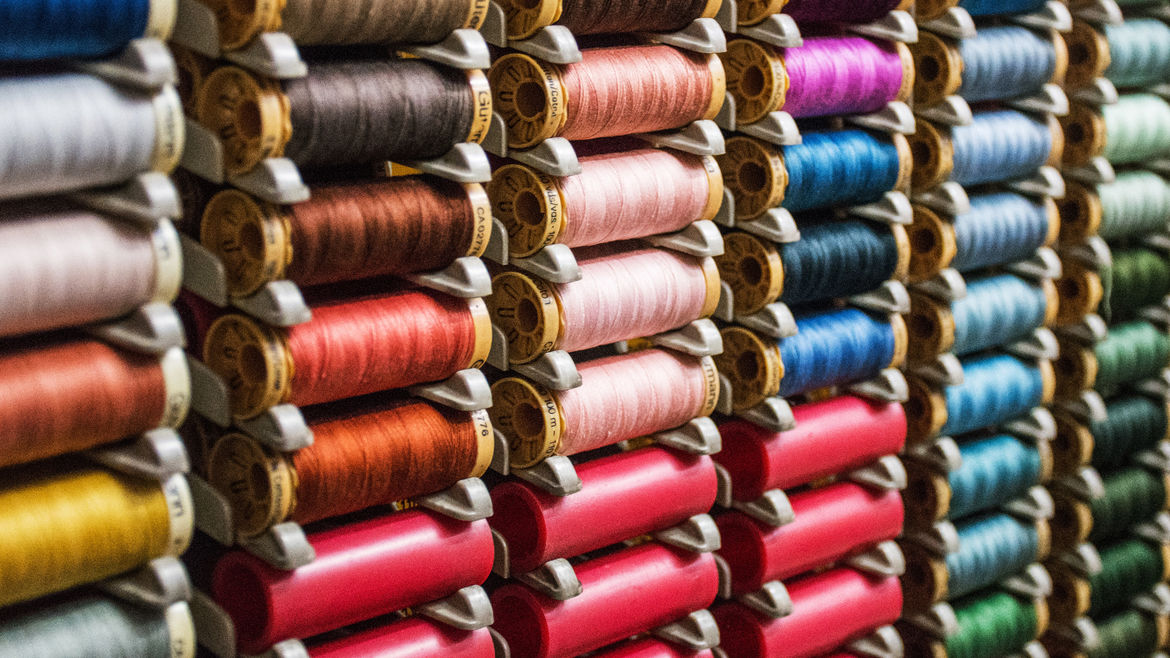 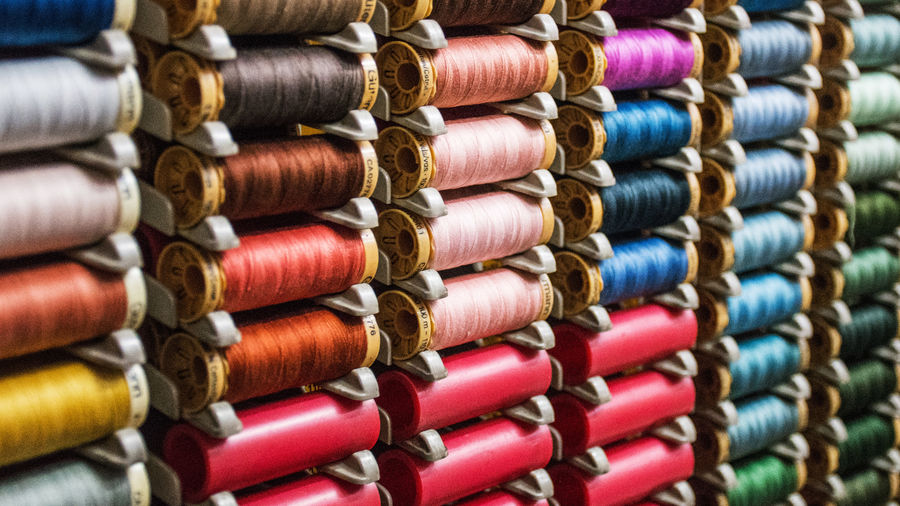 Chandni raateinOn moonlit nights, when the world sleeps, we stay awake talking to the stars.

Mithila Phadke is a writer based in Mumbai, India.