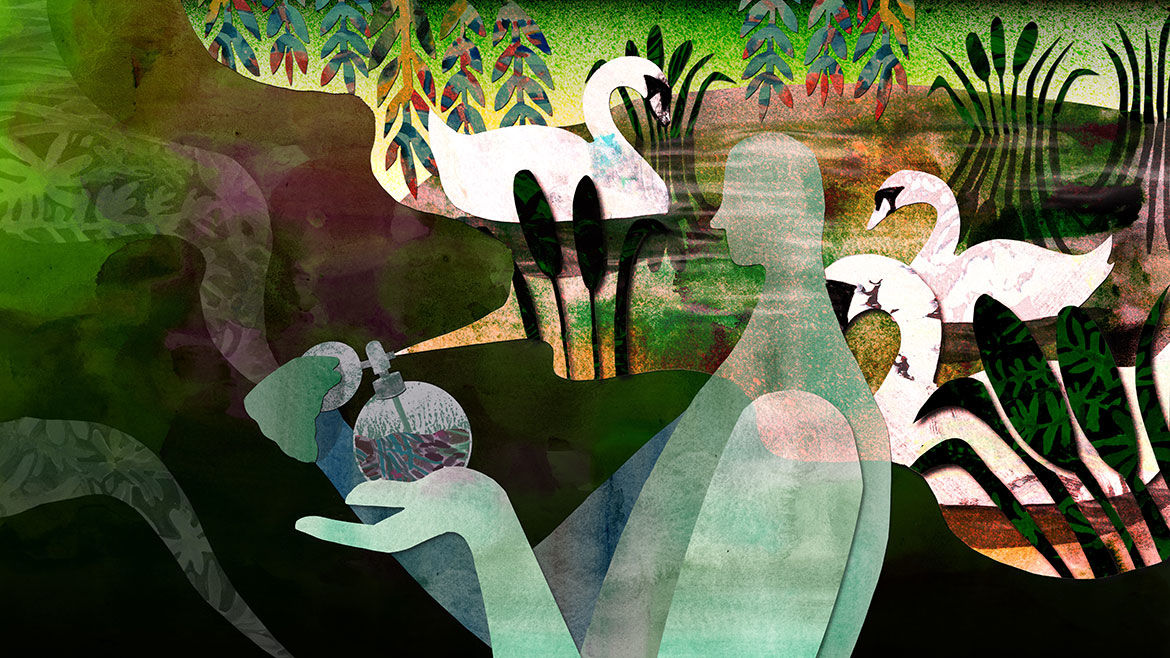 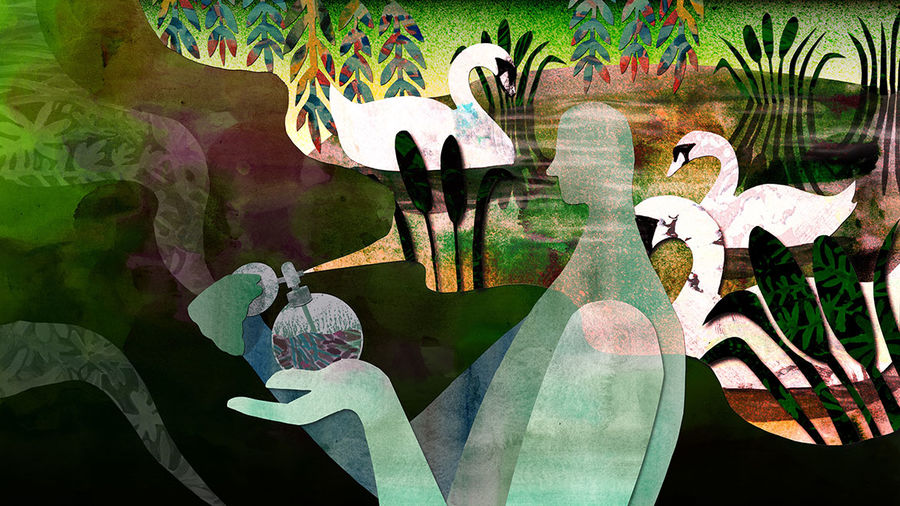 In Elizabeth Taylor’s White Diamonds, I Find the Women of My Family
Mishka Hoosen
Columns | Per Fumar

What is beautiful? How do we serve that beauty?

This is the year

Silence of the Lambs

I wish I could be here as myself

Mishka Hoosen is a South African writer. His debut novel, Call it a difficult night, was published by Deep South Books in 2015. His work has appeared on the Ploughshares Blog, and in Bare Fiction, Plume, Illuminations, Rolling Stone South Africa, New Coin, The Missing Slate, and others. His work mainly deals with questions of desire, the body, the senses, violence, and folklore.