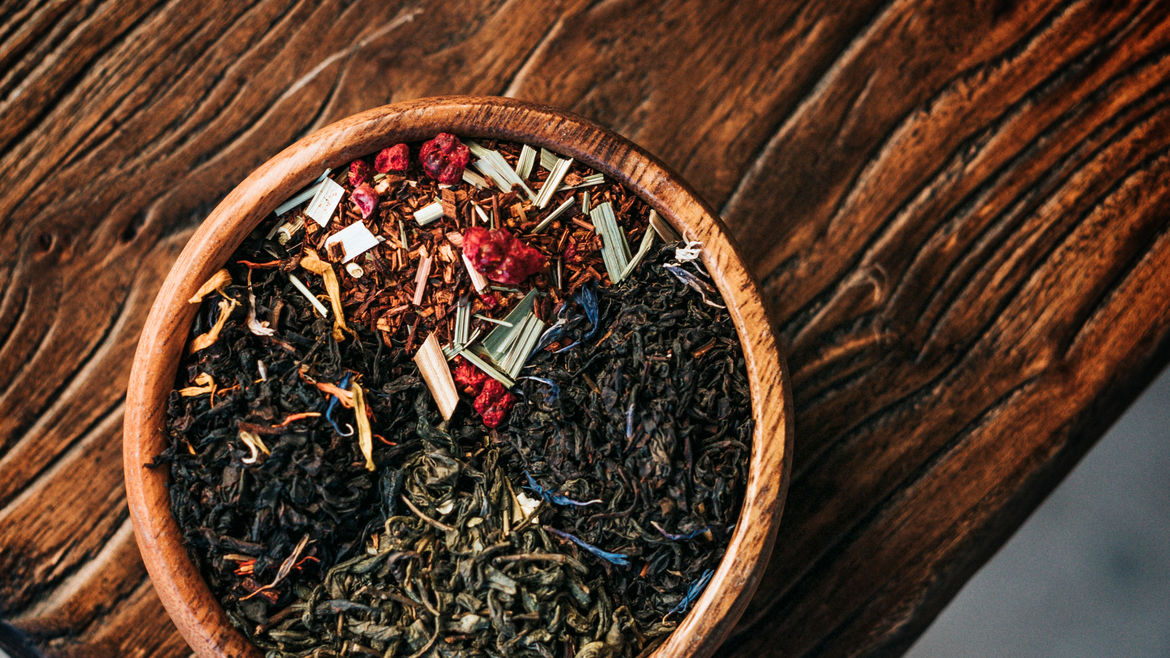 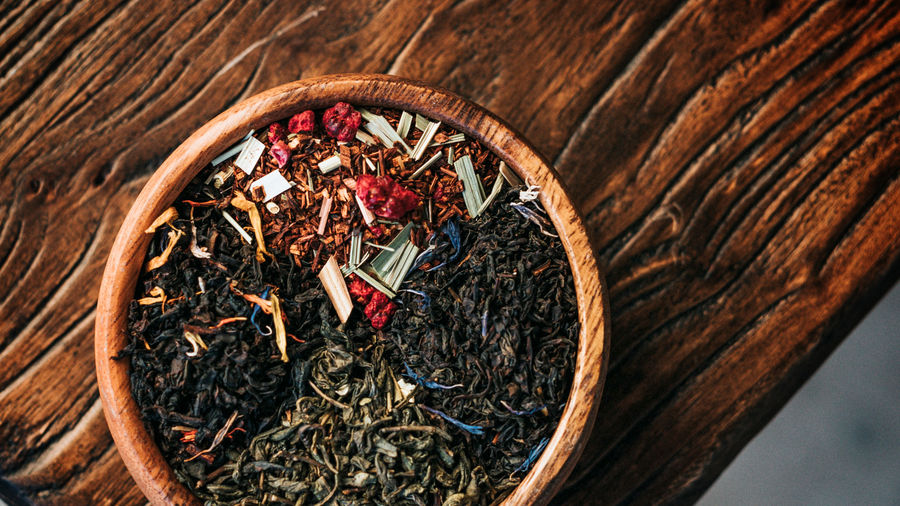 In Elizabeth Taylor’s White Diamonds, I Find the Women of My Family
Mishka Hoosen
Columns | Per Fumar

This is Per Fumar, a column by Mishka Hoosen about the olfactory art of perfumery and how it has impacted his life.

How I Learned to Trust in Therapy—Even Without Homework

It was the form of therapy I feared that changed me for the better.