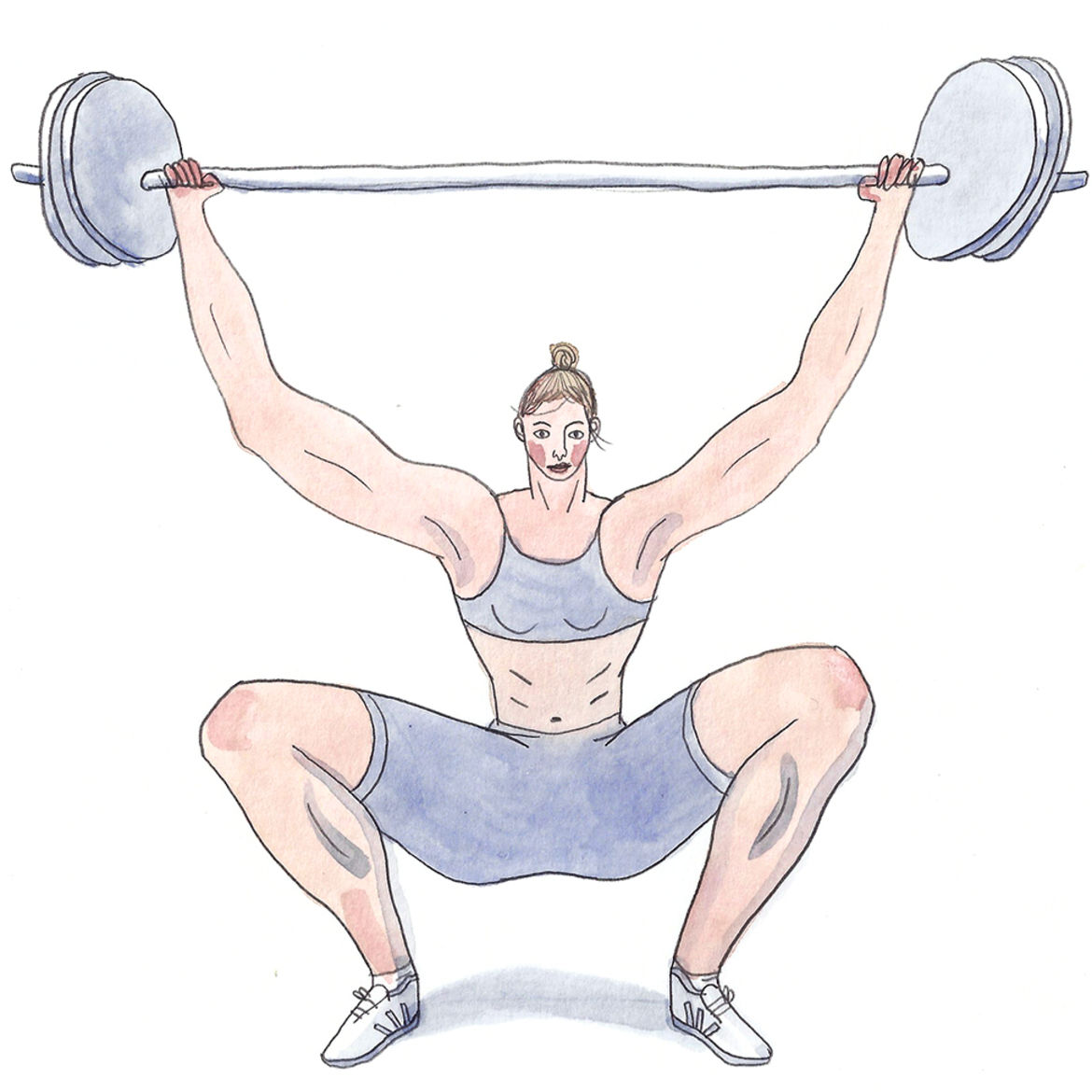 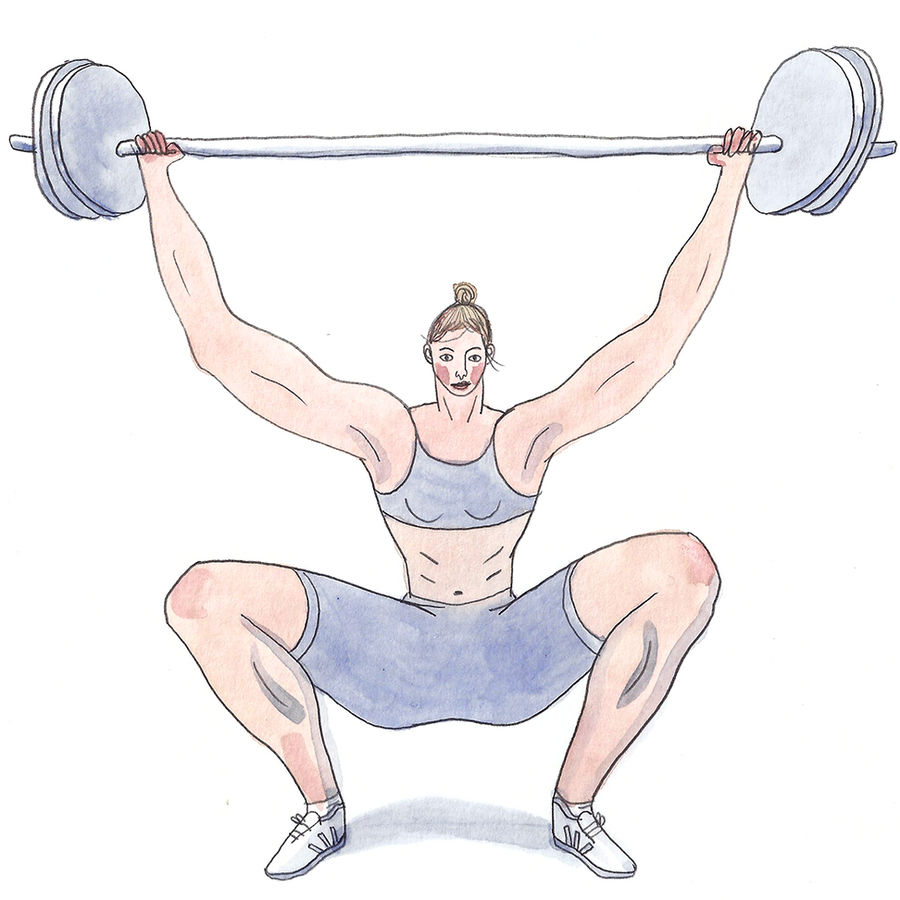 When I Was a Runner
Justin Brouckaert

Niina Pollari is the author of the poetry collection Dead Horse (Birds, LLC 2015) and, with merritt k, the chapbook Total Mood Killer (Tiger Bee Press 2017). Find her on Twitter at @heartbarf.

Shooting in the Dark

“Basketball gave me an identity completely severed from my family.”

You’ll Never Be Lovelier Than You Are Right Now: On Tennis, Grief, and Social Striving

My ascent matched my mother’s descent.

Running from the Dark

“I run to silence the voices that haunted my brother and sister.”