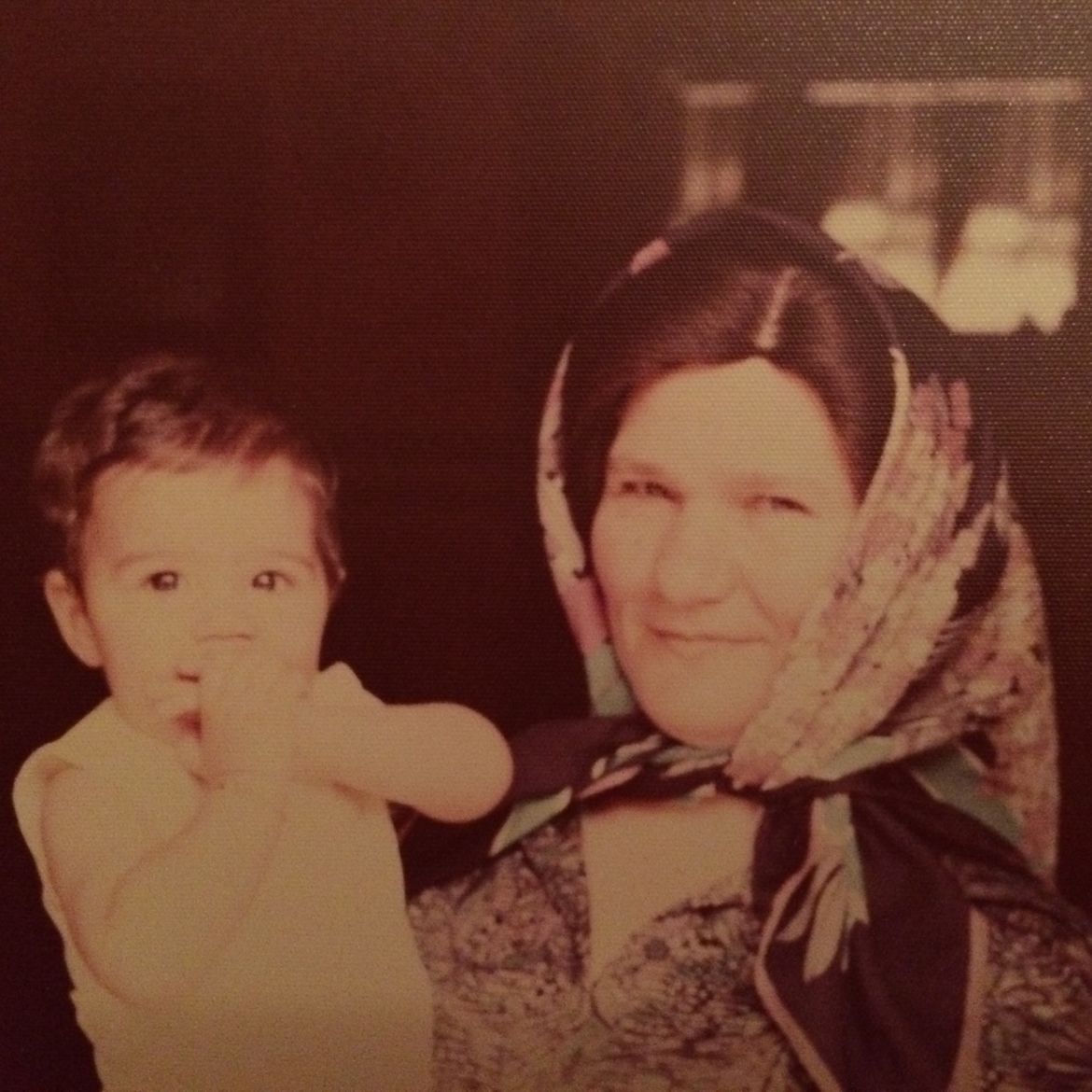 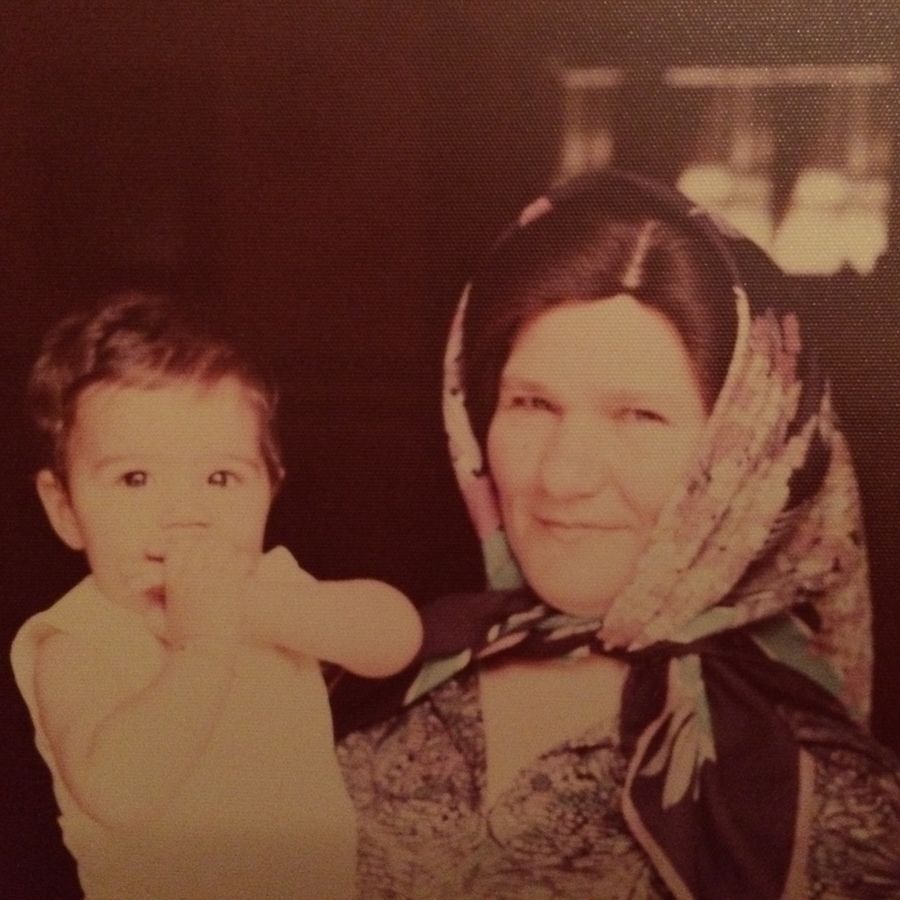 Untimely Immigrants: My Family Within and Without, From Brazil to the United States
Fernanda Cunha

Tailoring My Clothes, Fitting into My Life in America
Michelle Chikaonda
Places | Migrations

Eulogy for a Home: Tehran Revisited

Do my loved ones buried in Iran, my generational roots in the land, allow the country to continue to feel like home?

mamanimamaniI caressed her hand, constantly nudging myself not to cry.

I wanted to tell her it was I who should thank her—for waiting for me, for still being here, for having been here all those years. But I could not say a word. I just held her hand until the tears forced me to walk away before she could notice me crying.

I was so afraid of not having her in my life, even though my share of her for the past several years had been reduced to nothing but a few visits during my trips to Tehran; hearing her voice now and then on the phone throughout the year. In one of the last messages she left on Telegram, which her daughter had helped record and send a few months earlier, she had said she would pray for me forever. I saved the message, returning to it over and over again whenever I missed her.

We will forever need your love, and we do not know how to be without you.

Poupeh Missaghi is a writer, educator, English < > Persian translator, and Iran's editor-at-large for Asymptote. She holds a Ph.D. in Creative Writing from the University of Denver and an M.A. in Translation Studies. Her work has appeared in Entropy, The Brooklyn Rail, The Feminist Wire, World Literature Today, Guernica, The Quarterly Conversation, and elsewhere.

For My Immigrant Parents, a Vacation Is a Reprieve from Labor—for Me, It’s a Time to Work

My parents wanted to give me opportunities that they never had, to let me participate in bizarre American rites of passage.