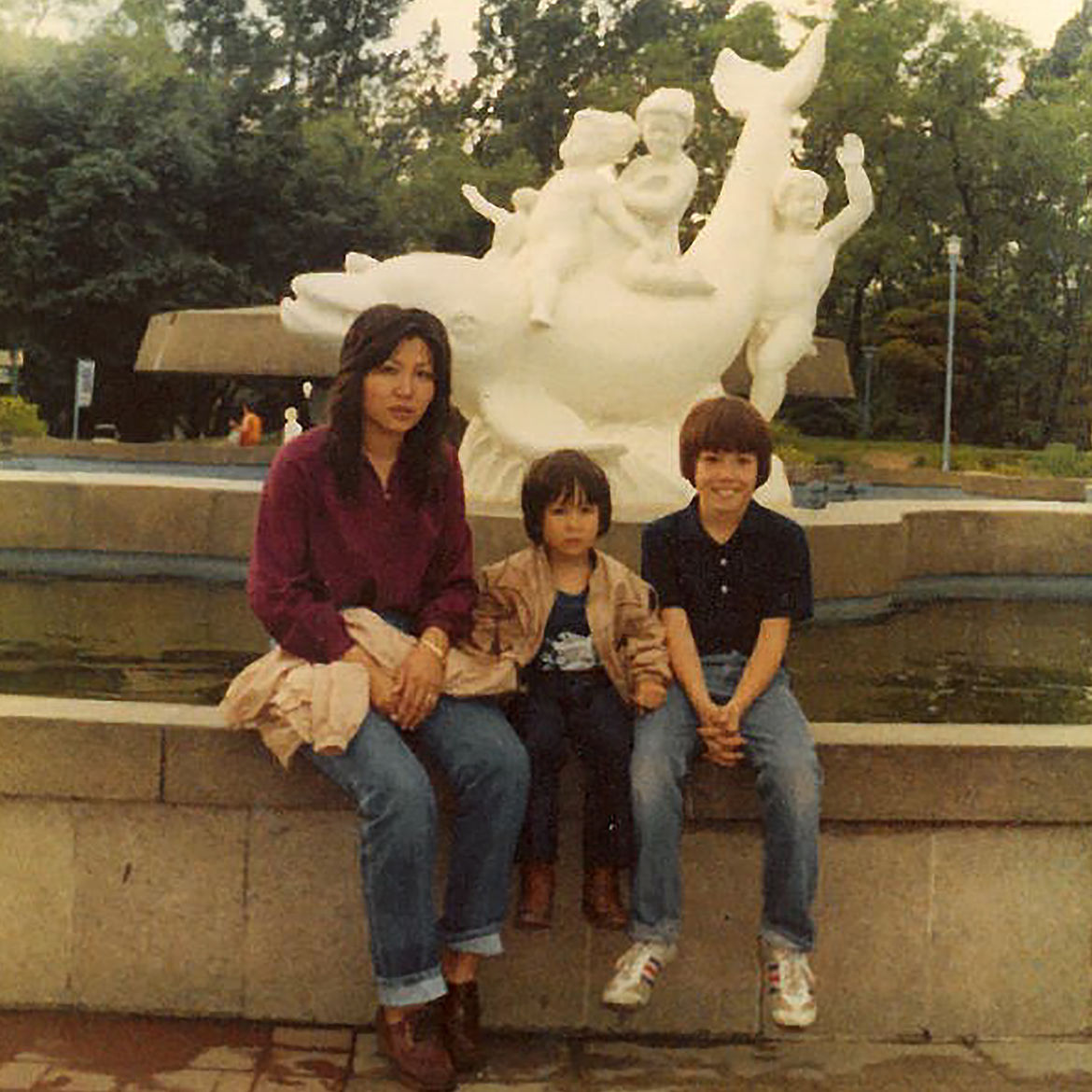 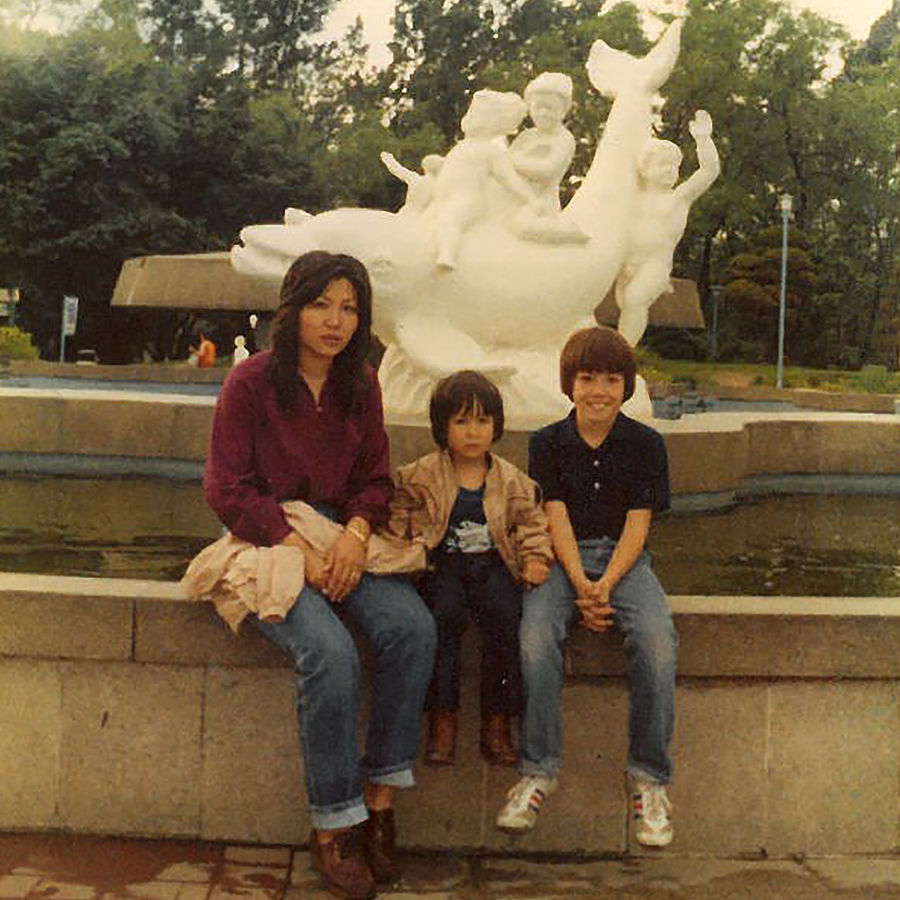 photo of the author with his mother and brother

Often we only talk about what the immigrant gains, or what they “take.” We don’t consider what they have left behind.

By day five, my mother had gotten some peanut butter and jelly for Tim and me that lasted us four days. On a trip through the Korean countryside, we stopped at a roadside travel plaza and rather than go for a steaming bowl of bibimbap, my mother bought two hamburgers for us, worried that we weren’t eating enough. We had tried hard to be good sons, to be cultured, but we were losing. I still can’t explain the texture or taste of those sorry hamburgers our mother bought us, or the pained look on her face when she saw us fight to swallow. Her heart must have broken a little, but we told her it was fine. We bought another jar of peanut butter.

Michael Croley
Michael Croley was born in the foothills of the Appalachian Mountains. The recipient of an NEA Fellowship in Literature in 2016, his work has appeared in a number of publications. His debut collection of stories, Any Other Place, will appear in 2019. He teaches creative writing at Denison University.
+ Follow