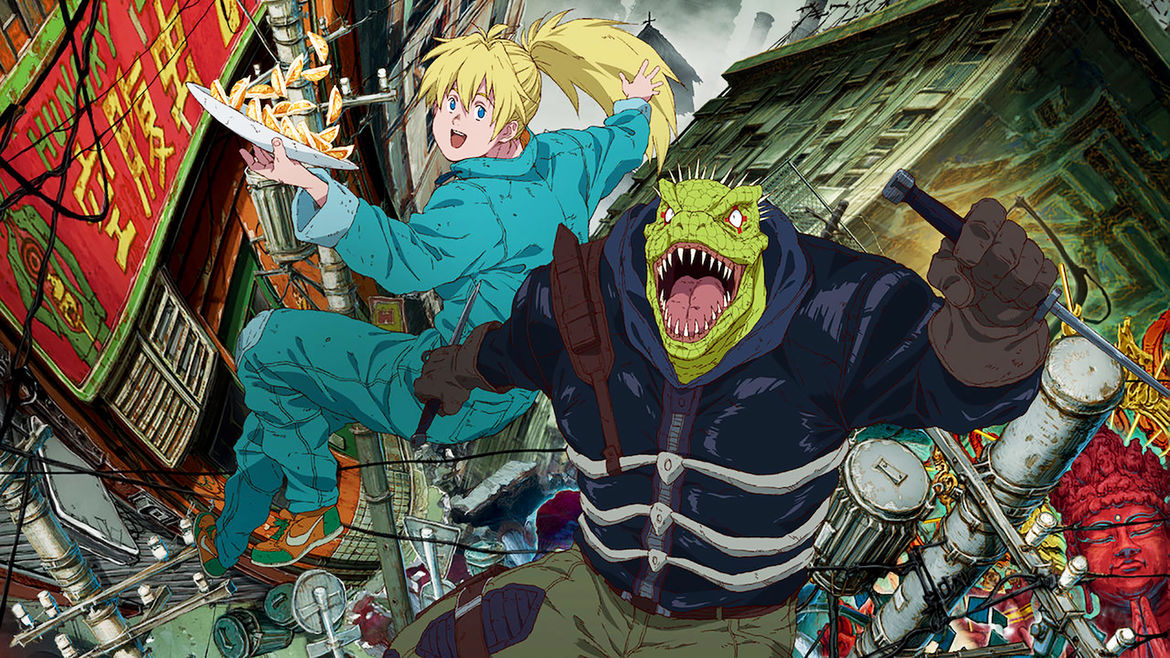 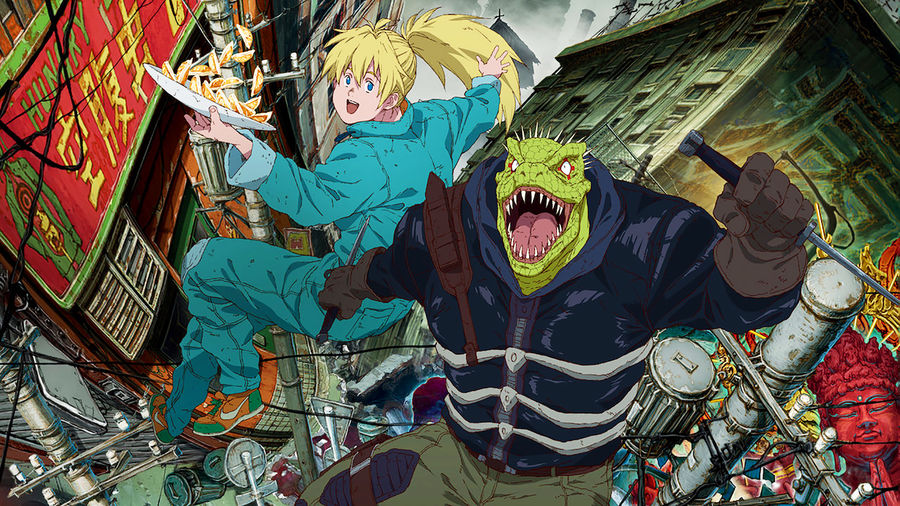 Michelle Delgado is a culture writer based in the Washington D.C. area. Her reporting and essays have been featured in Smithsonian, Vox, Fenix, and other national and local outlets.