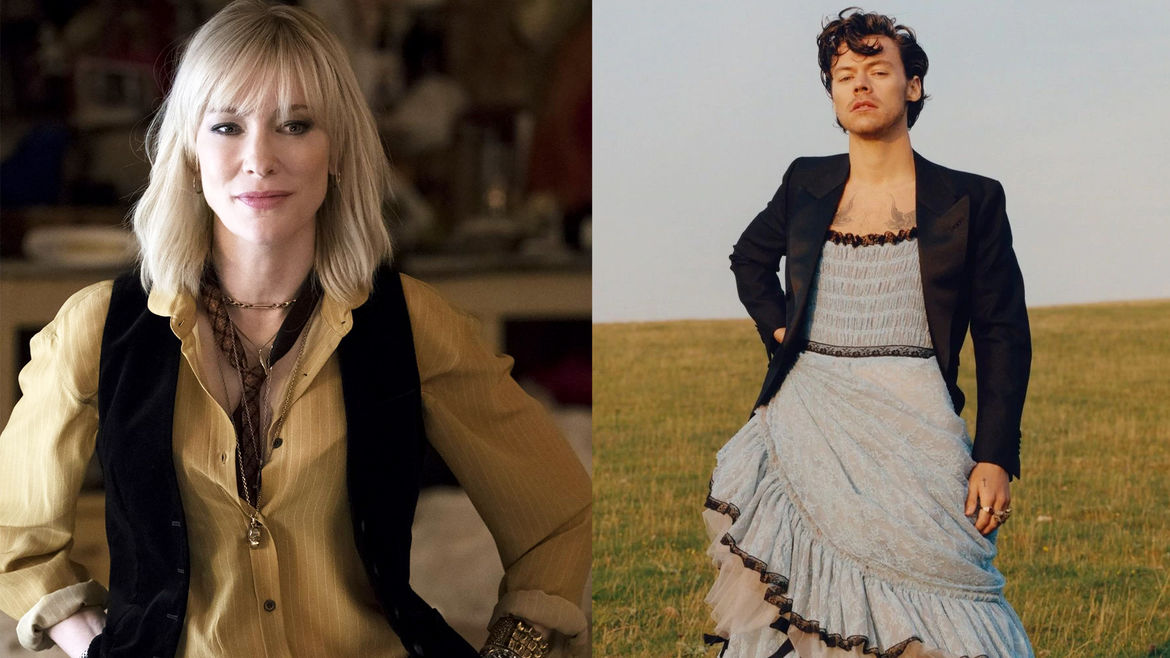 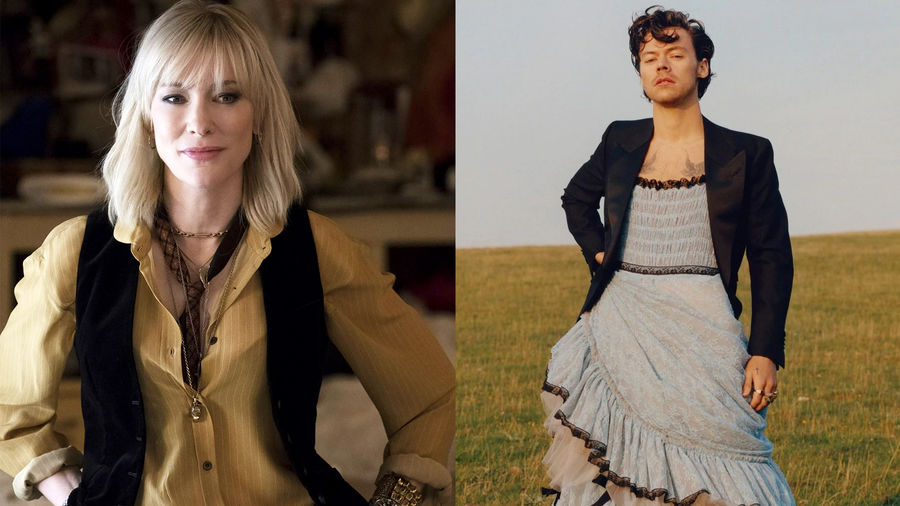 On Miscarriage, Motherhood, and Wanting to Control What You Cannot See
Beka Olson
People | Bodies

Who Was That Man? A Present for Mr. Oscar WildeIn the Dream House

Ocean’s 8Christine and the Queens

Michael Elias is a writer of prose, poetry, essays, plays, and anything in-between. You can find them published in Homologylit, Gold Flake Paint, Jewish News Detroit, The Niche, Harana Poetry, Pass The Mic, and elsewhere. They are currently studying comparative literature, history, and arts at the Hebrew University of Jerusalem.

Strangers to Our Teeth: What We Judge When We Judge “Bad Teeth”

My bad teeth are slowly shrinking my world. They are not of my body; they haunt my body.

How Heaux Tales Taught Me to Shed Shame

Like Jazmine Sullivan’s “The Other Side,” a song from her latest EP, Heaux Tales, I saw a life outside the confines of conservatism—the length of my skirt and the policing of what I was allowed to say and do.