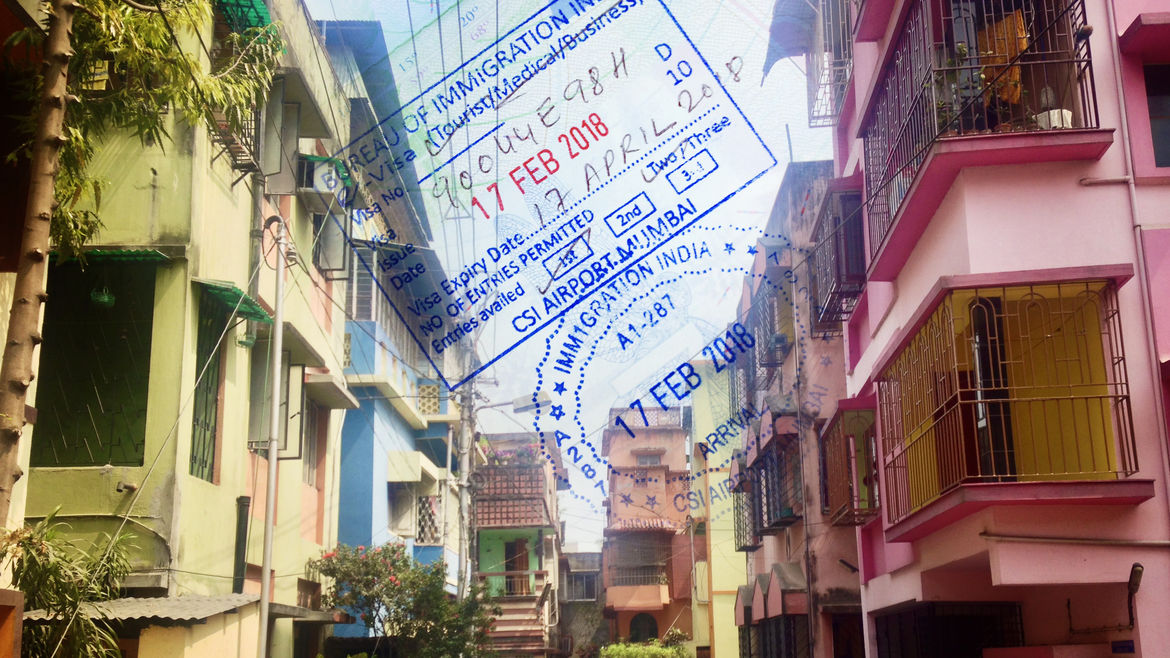 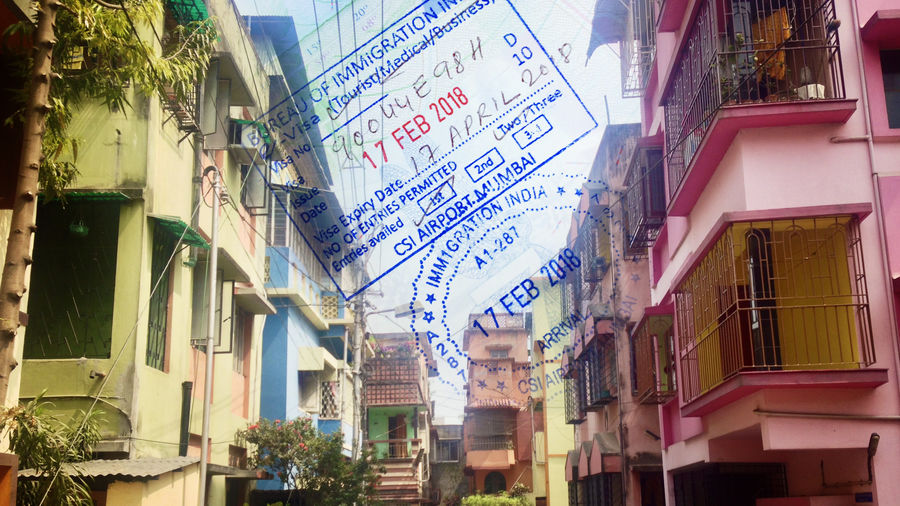 My connections to the country and its people, my family, didn’t require control or even words. Touch, color, and togetherness were enough.

Because we are best friends

Based in the UK, Michael is most often found writing about pop culture, queer issues, food, and travel. His work can be found across various publications including the Guardian, Metro, i Paper, and HuffPost UK. A contestant on Series 10 of The Great British Bake Off, Michael now bakes privately under a lot less pressure. He enjoys podcasts, long walks on the beach, and writing about himself in the third person.

“I never told dead brother I loved him. My fear of him was too great.”