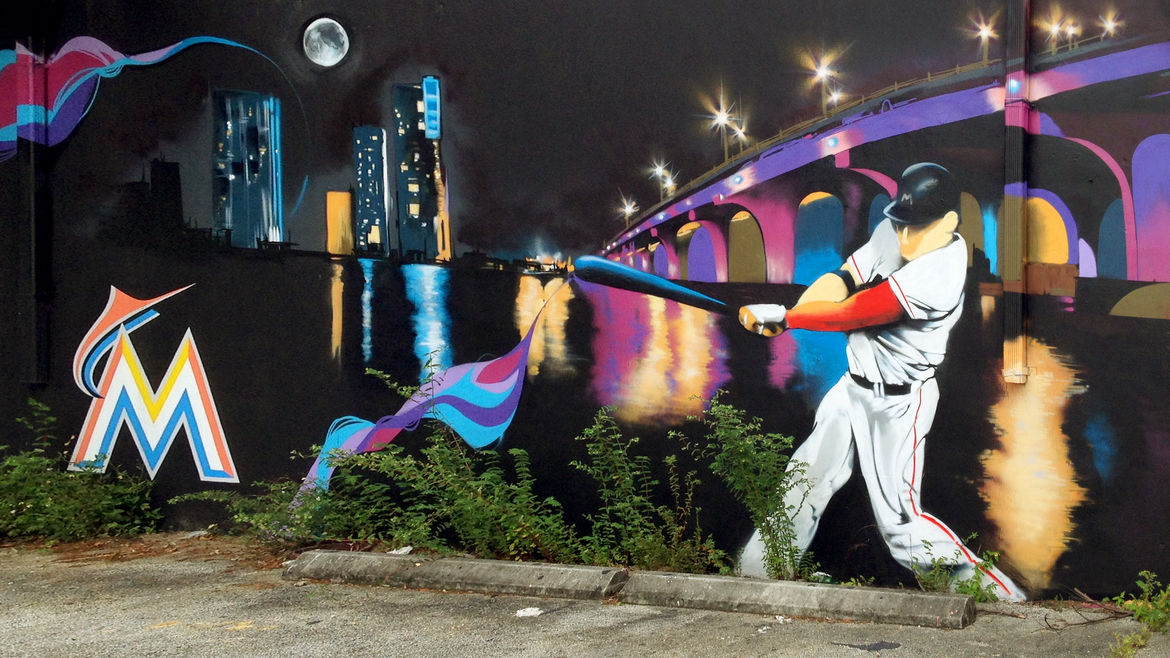 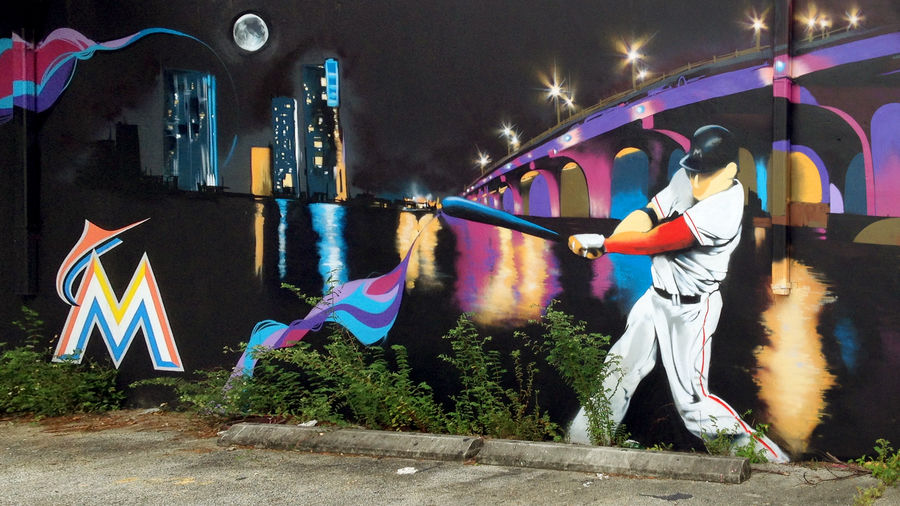 My Life in Iran Under Sanctions
Pedestrian *

People will tell you the Marlins suck, that no one likes the Marlins. “Marlins fans?” they’ll joke, because everyone knows that Marlins fans don’t exist. Except they do, we do.

Britni de la Cretaz is a freelance sports writer and essayist living in Boston. They are formerly the sports columnist for Longreads and their work has been featured in the New York Times, The Atlantic, Narratively, and many more. Their work on racism in Boston sports media was a notable story in 2018's Best American Sports Writing.

Für Bess: On Neighbors, Music Parties, and Growing Up

“It was that closeness that led me to notice the gaps that separated us.”

How to Write About Your Ancestral Village

You buy a one-way ticket to Beijing, and tell your mother you are traveling alone to figure out if China might be the answer.