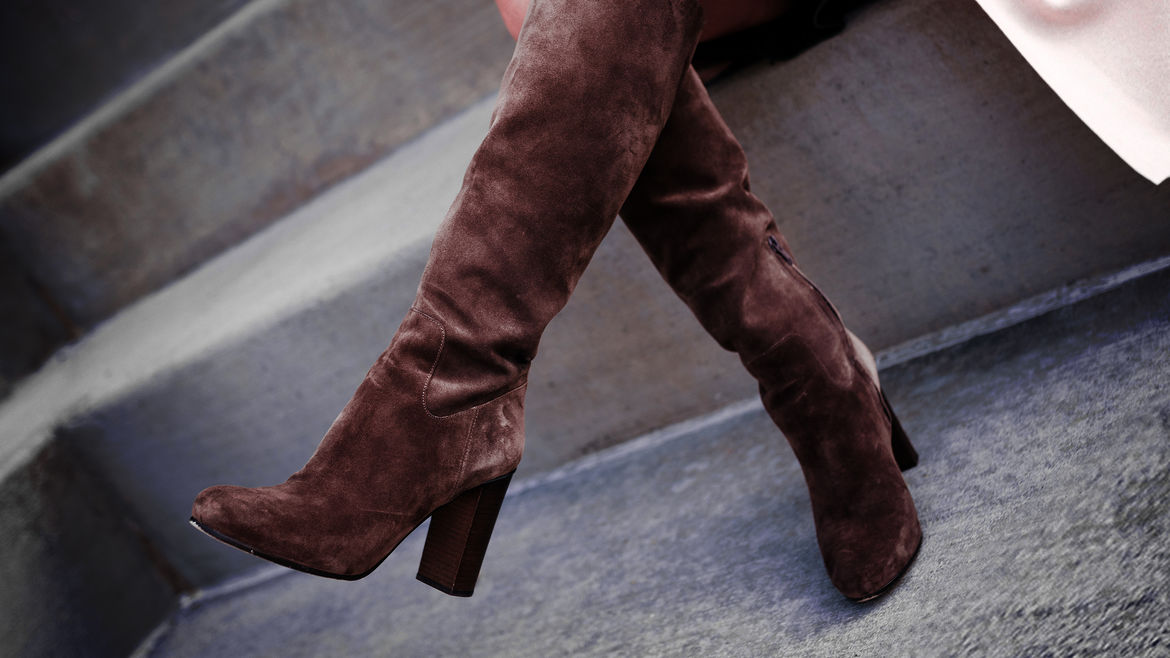 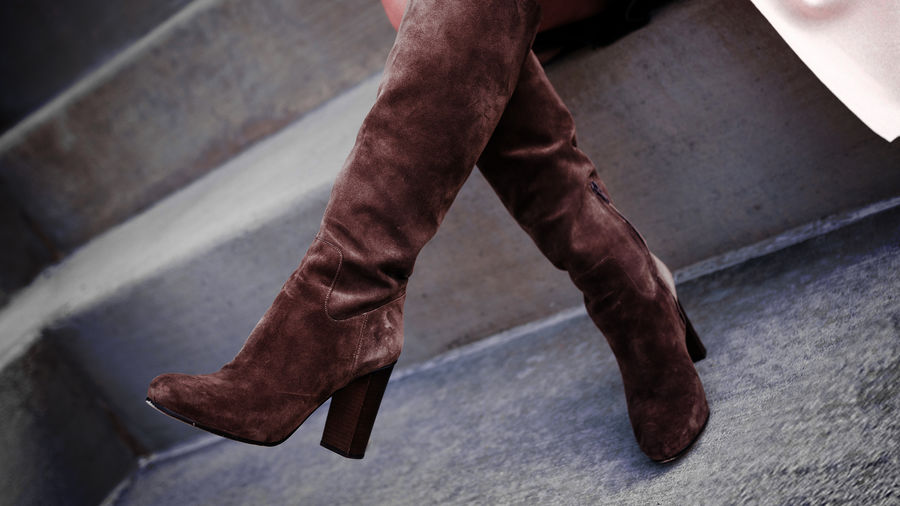 Notes From a White-Passing Asian

Meredith Talusan is the author of Fairest: A Memoir from Viking/Penguin Random House, a 2020 Lambda Literary Award Finalist, and the founding executive editor of them., Condé Nast's LGBTQ+ digital platform, where she is currently contributing editor.

You do not have an account with Catapult. Please make sure you have typed your email address correctly. If you believe this message is in error, please email stella.c[email protected]