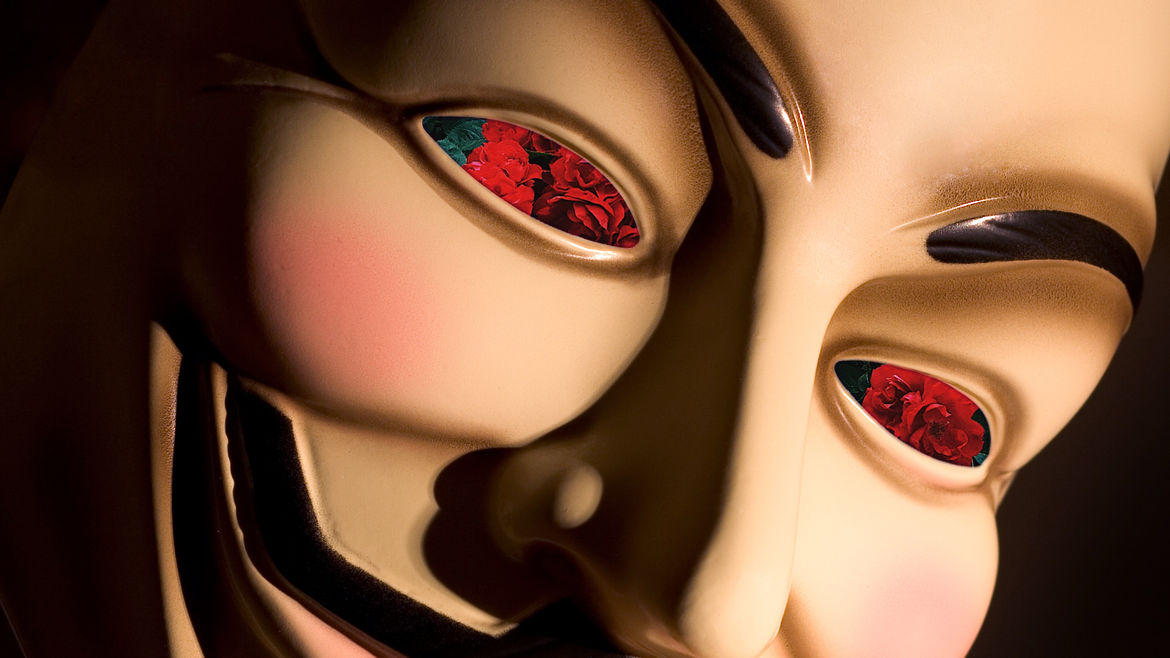 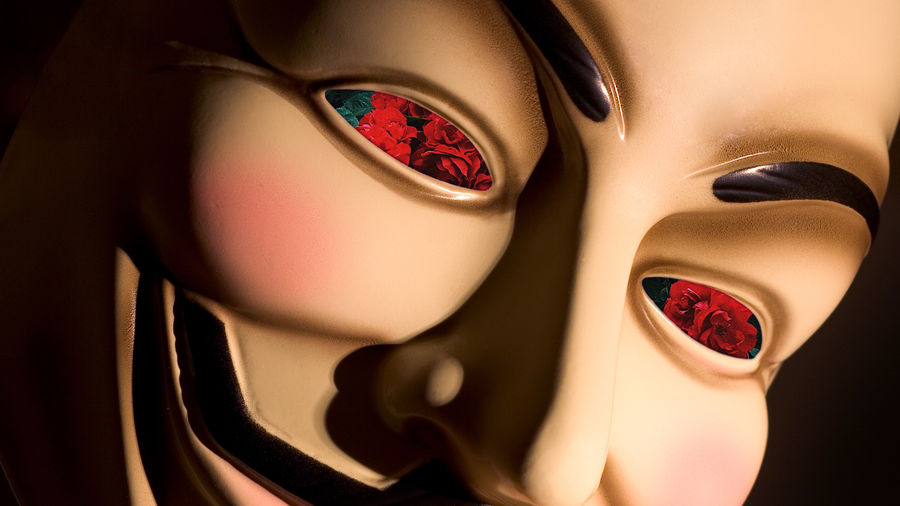 The Bereavers at the Crying Competition
Randa Jarrar

The Sound of MusicThe Phantom of the Opera

This is true, unfiltered abjection.

Phantom of the Opera

The Phantom of the Operayou

My God. What have I done to myself?you

Migueltzinta was raised in Mexico and California. He writes across several genres and works in various other mediums including performance, video and installation. His favored themes include questions of power, gender, territory, perversity, institutional intrigue and the Wild West. He identifies as Mestizxxx. His work has appeared in The Indiana Review and Midnight Breakfast, among others. He lives in a small town in Alberta, and is very gay and very trans.

She was frightened by the lackadaisical way he displayed his violence, the way America trained her students.