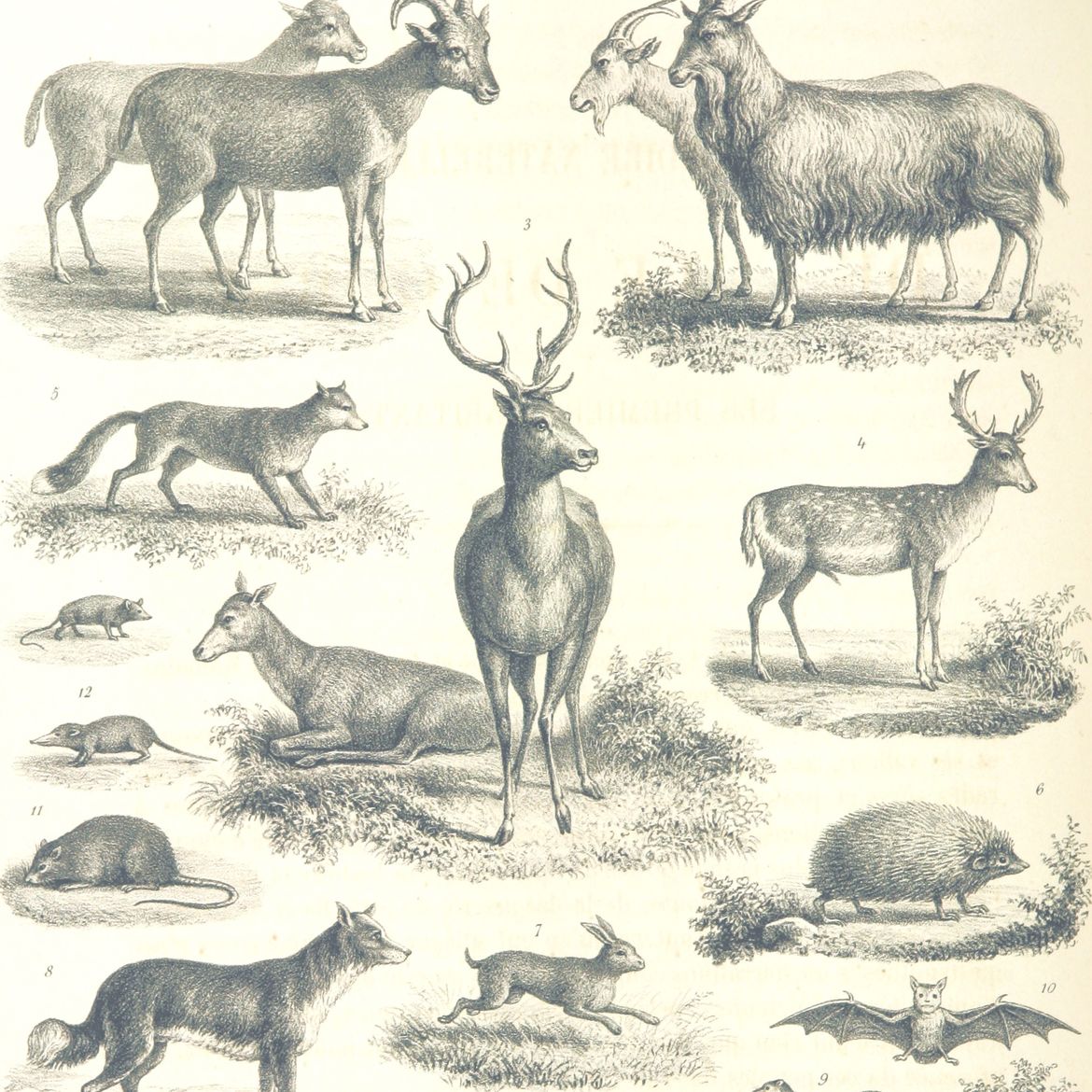 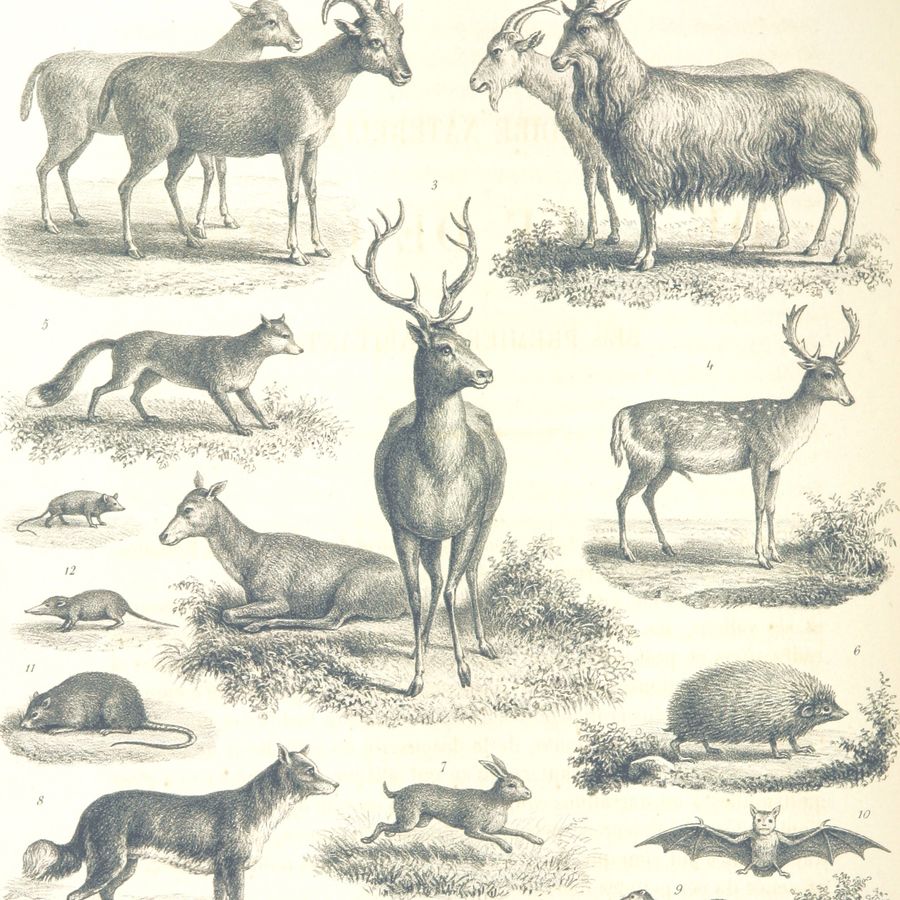 image by The British Library/flickr

D Is for the Dance of the Hours: A Portrait of Pre-Bankruptcy Detroit
Aisha Sabatini Sloan
Places | From The Archives Of

Memorandum to the Animals

“This time around we are in charge: making our own guest list, which does not include Every Living Thing.”

And of every living thing of all flesh, two of every sort shalt thou bring into the ark, to keep them alive with thee.

Amy Leach is the author of Things That Are. Her work has appeared in numerous literary journals and reviews, including A Public Space, Ecotone, Tin House, and Orion, in addition to Best American Essays and Best American Science and Nature Writing. A graduate of the University of Iowa's MFA program in creative nonfiction, she has been recognized with the Nautilus Book Award, a Whiting Writers' Award, and a Rona Jaffe Foundation Award. She plays bluegrass and the piano, teaches English, and lives in Bozeman, Montana.

This Building Is Yours

“Maybe any time a woman reimagines indoor space is a political act.”

“When you’ve spent your life apart from a loved one, what prepares you for not knowing how to mourn?”

Places | Science | On The Road

Finding Biodiversity (and Chocolate) in the Forests of Ecuador

As a person who spends a lot of her time reading, writing, and teaching about endangered creatures and environments, I craved something hopeful.