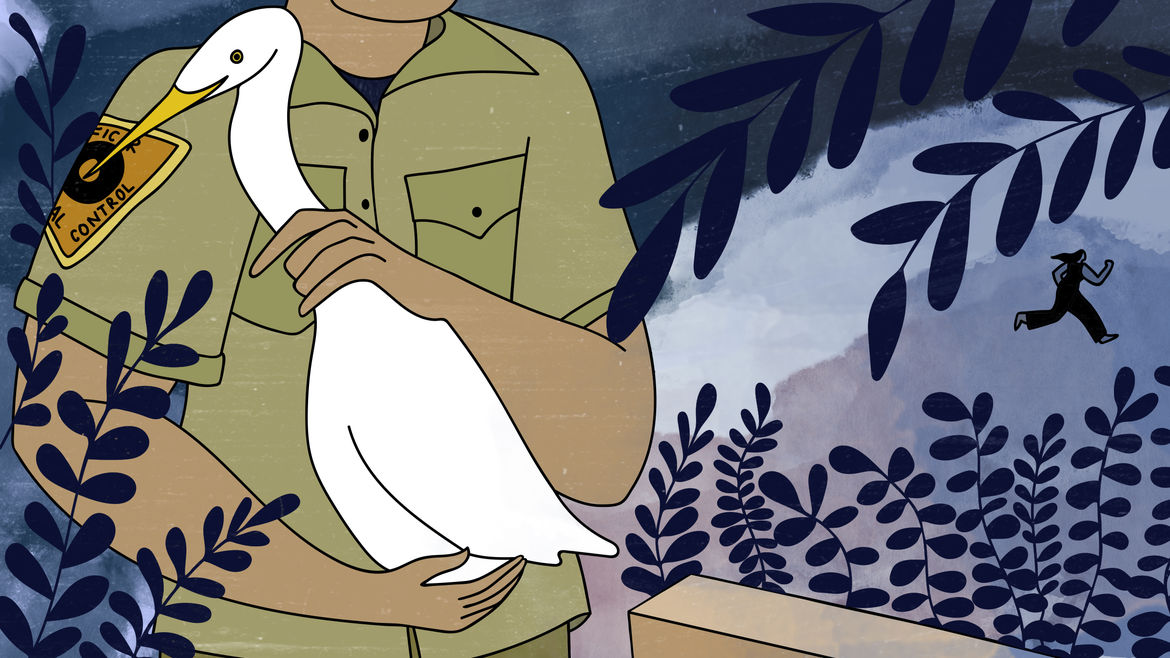 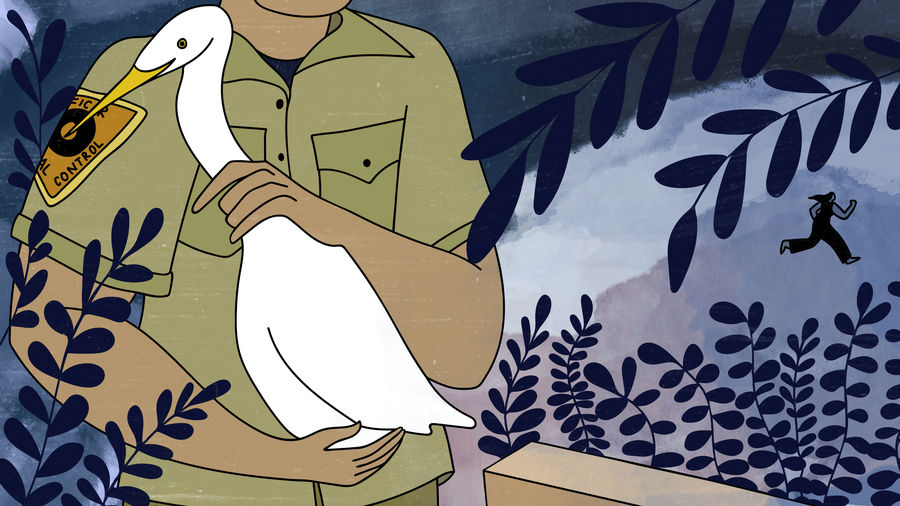 How to Love a Rabbit
Nahida S. Nisa

there is just so little here

Claire Lobenfeld is a writer, editor, and music criticism teacher from New York state. 50 Cent and Miho Hatori have both called her their favorite music journalist. She lives in Los Angeles with her boyfriend and their cat.

I'm a good housemate. I leave very little trace of myself.