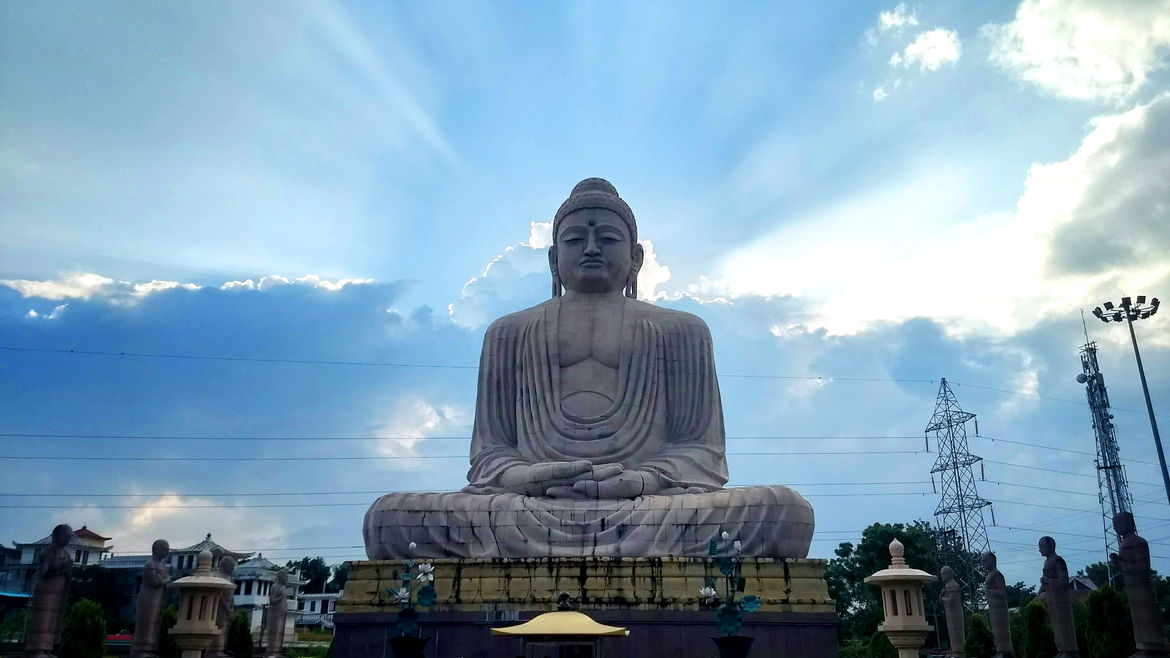 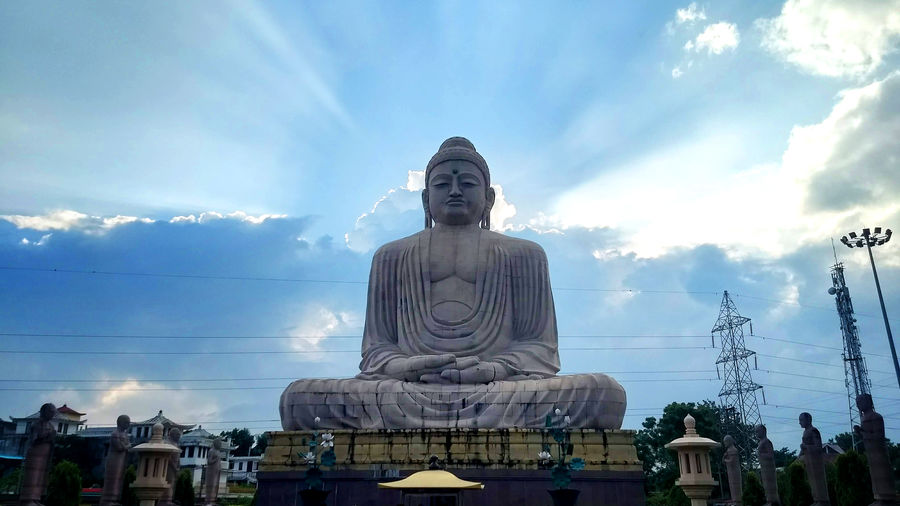 In Search of Wonder in Iseyin
Kemi Falodun

Meghna is a writer from Queens, among other things.

Lost, and Then Found Once More: On Traveling Alone Without Sight

“The feeling of being out on my own is worth all the fear I must fight to get there.”