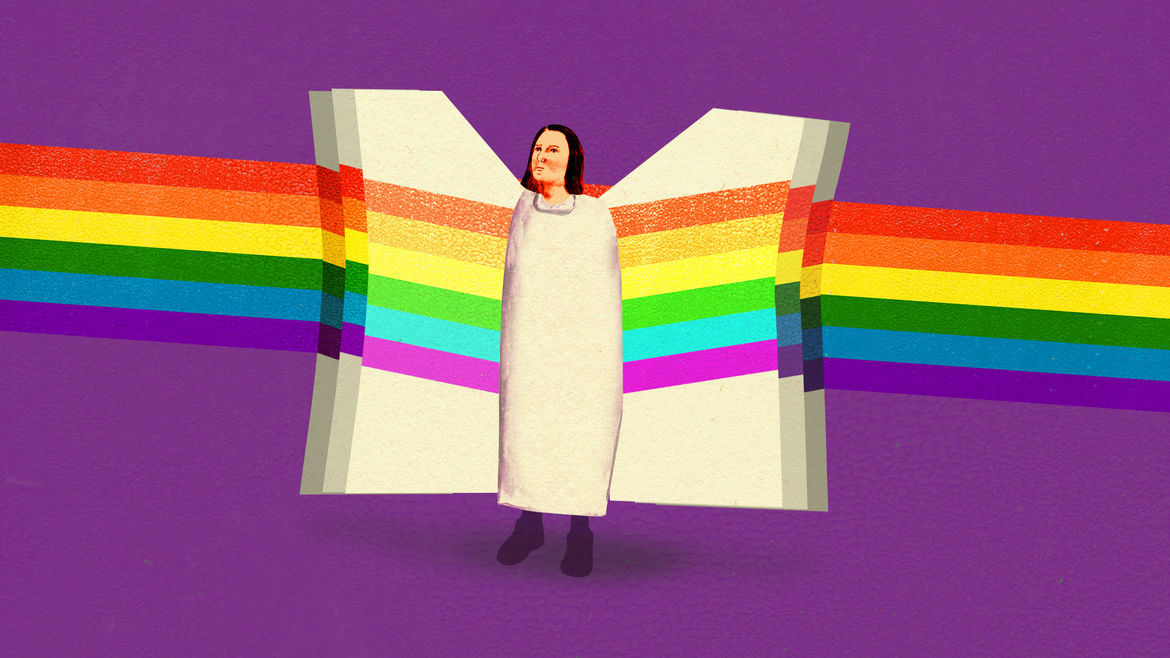 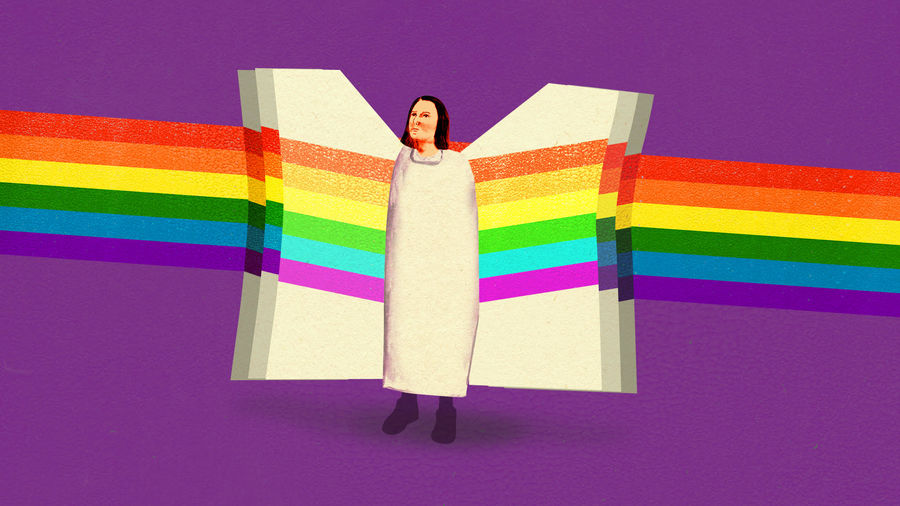 In the Harsh Climate of Wyoming, I Learned to Listen to My Body
Jenny Tinghui Zhang

It’s easy if you try

No hell below us

And only Matthew in the sky

they are tying a boy to a fence and leaving him to die,

his face unrecognizable behind a mask

of blood. His body, icon

The Laramie Project Matthew Shepard Was a Friend of Mine

The Laramie ProjectMatthew Shepard Was a Friend of Mine

The Book of Matt: Hidden Truths about the Murder of Matthew Shepard

The Book of Matt

The Book of Matt