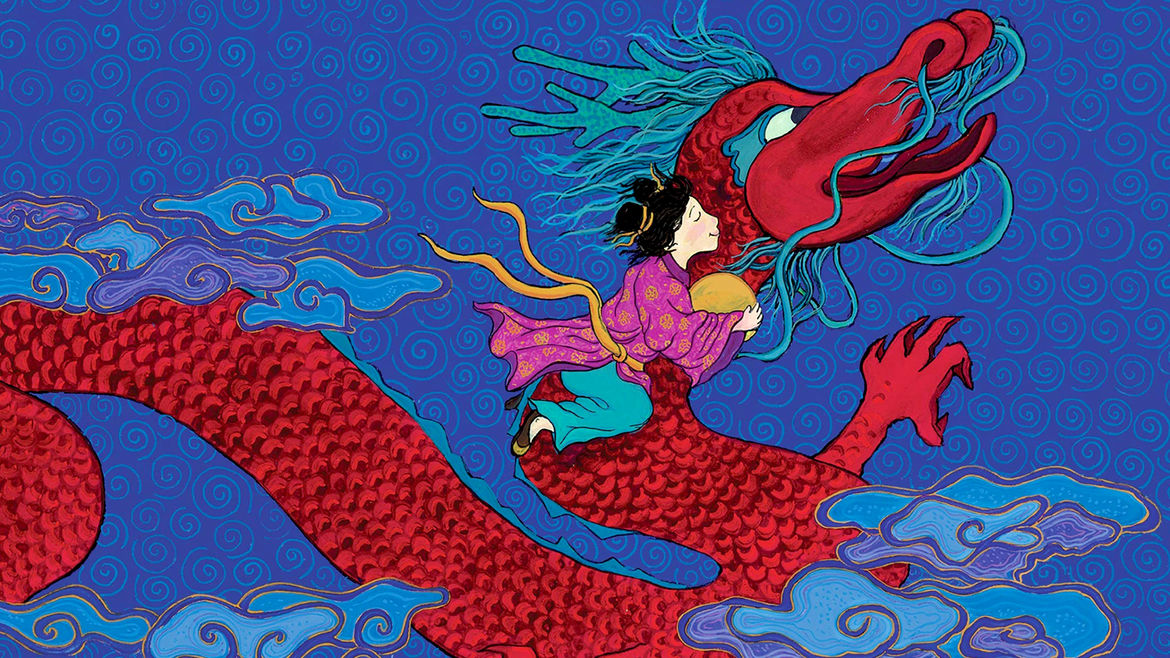 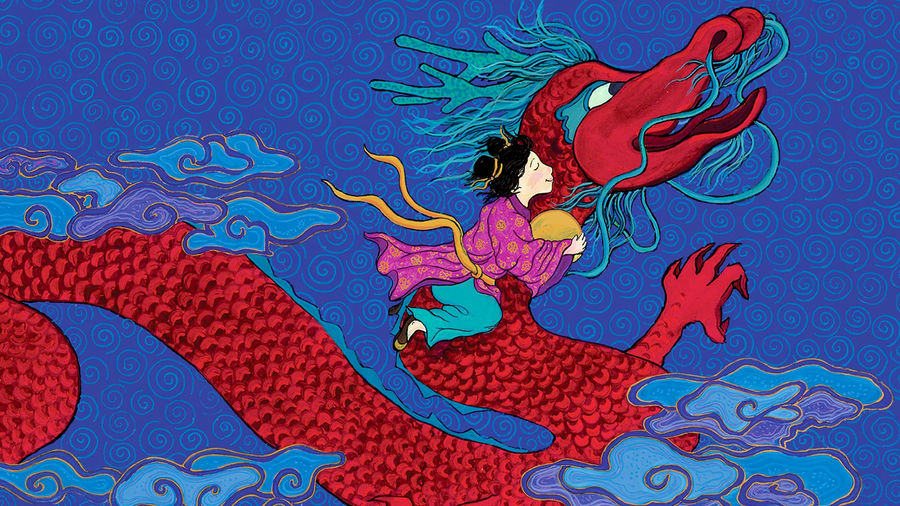 When You Hate the Movie Your Lover Loves: On Tom Hanks in ‘The ’Burbs’
Manuel Betancourt

What Does It Mean to Write Asian American Literature?
Matthew Salesses
Columns | Love And Silence

What Happened to Her? And the Strawberry Fieldsmother’s