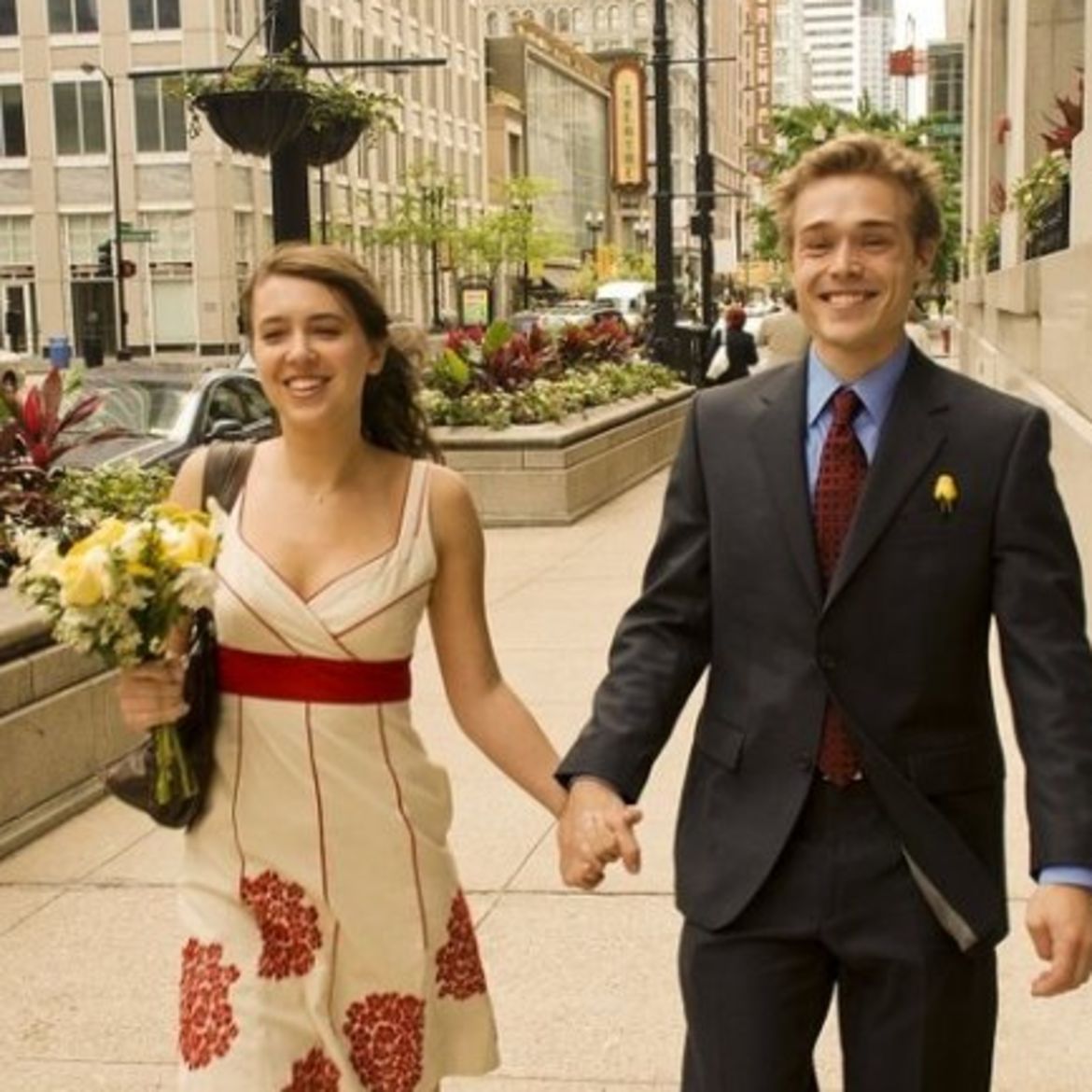 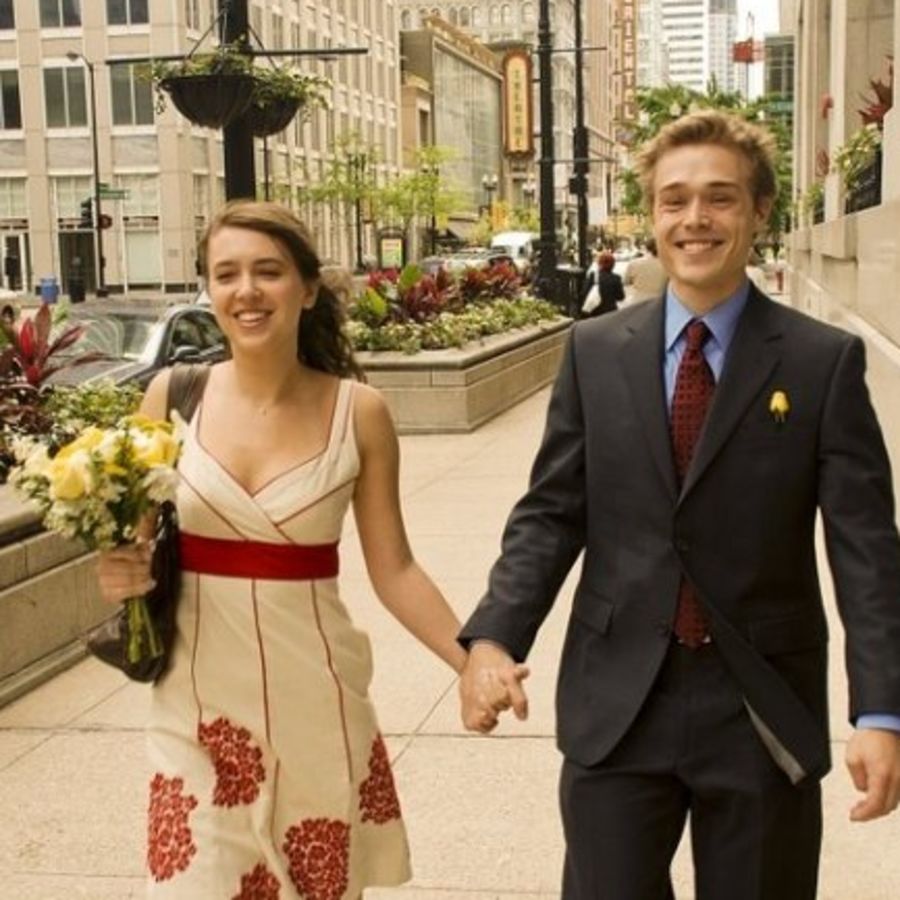 How to Look at an Argument: The Deal-Breaker
Liana Finck

In Difficult Love: When Your Childhood Maps Who and How You Love
E. Ehsani

“I was worried that no one would see me; that they would only see a Wife”: On a John Singer Sargent Painting and Marrying Young

I see two people who are entwined, but never completely, and not at the expense of their separate selves.

illustrationEdith stands in the foreground, effervescent and indeed quite sporty, a person who looks like she might go punting or head off to play tennis once she leaves the frame; meanwhile, Isaac is layered in shadow behind her, arms crossed and brow lightly furrowed. It’s in the color scheme as well: The two appear to have been dressed to match, but Isaac’s white suit blends into the cream-gray background, whereas Edith’s skirt is crisp as snow. Although there aren’t many accouterments in the painting, Edith’s personality leaks out of every one of them: her hat; her shoe, peeking out from beneath her skirt; the puff of her sleeves. And, of course, her husband.

In Chicago, our wedding had altered our friends’ understanding of us in a special and celebratory way: It made us look like artists or explorers, willing to perform the absurd concept of eternity together just to see if it could be done. But in Phoenix, that same wedding was just a fact of life. A fact that furnished us with prefab cultural roles that we neither wanted nor needed—or at least, that’s how it felt to me.

unlike them,guaranteed sex.Sometimes I felt like a kind of reverse spinster: an object of pity or curiosity by virtue of being apart from the group.

In my first year of marriage, this idea leaked into my thinking—not so much (thank god) in how I viewed my husband, but in how I imagined the rest of the world viewed to me. As a tint in his color scheme, a notch on his belt. Never mind that we’d just moved across the country for my career, or that most of our new friends were also my professional colleagues; never mind that my husband had plenty of insecurities about the kind of work he was doing and what it meant: Paranoia knows no logic. Or perhaps it does, but that logic is a closed system, unable to accept new or contradictory information without shattering apart.

But: Can you slide between the lines? Can you accept that your marriage has a place in history, and still make it your own from day to day? After having been married for almost nine years, I think so. God, I certainly hope so. My life isn’t perfect, but it’s mine. Our life isn’t always absolutely ideal, but it’s ours.

Adrienne Celt is the author of the novels End of the World House (forthcoming 2022), Invitation to a Bonfire, and The Daughters, as well as the comic chapbook Apocalypse How? An Existential Bestiary. Find her online at adriennecelt.com or @celtadri.

Is Your Idea Better Suited to a Novel or a Short Story?

You’ll start to note the difference between your longer- and shorter-form ideas—but if you’re not sure, there are some questions you can ask.

The Writer Is In

“Storytellers came to me looking for connection—which was, of course, the very thing I’d been craving myself.”

“Isn’t there love that exists beyond ‘friendship’ and outside of ‘lover’?”

The Distance Test: A Comic by Liana Finck