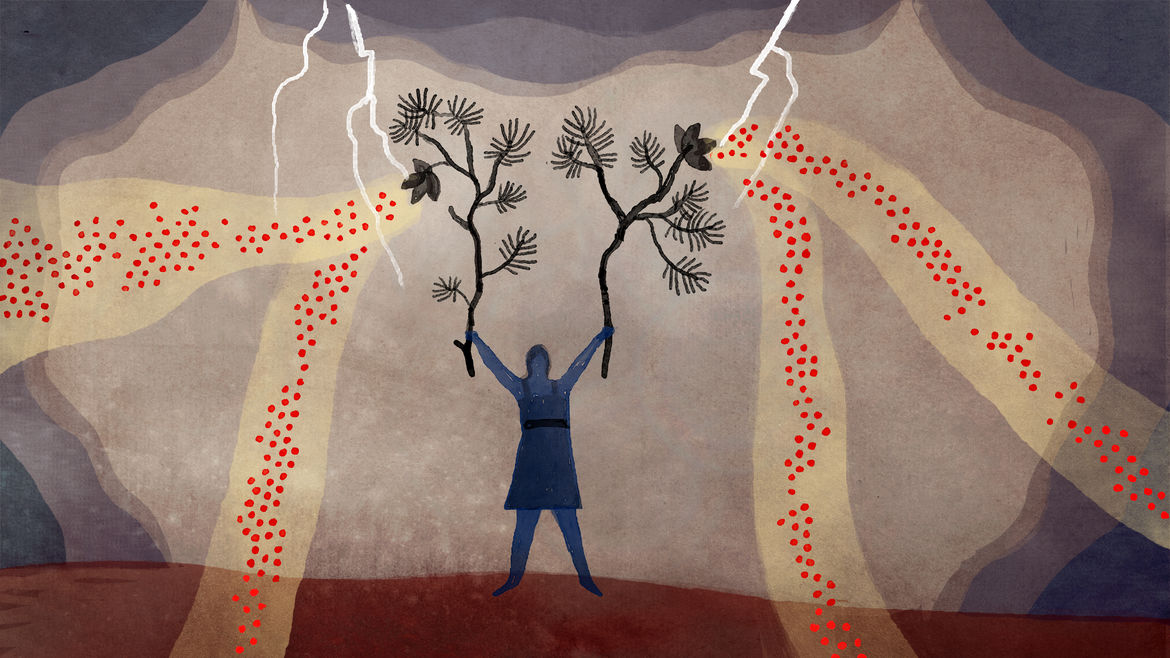 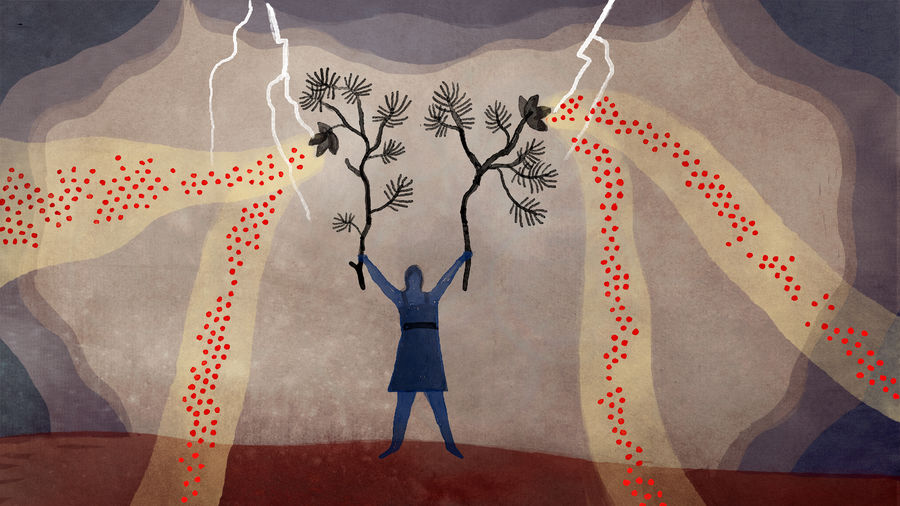 I'm writing a book about guys who don't text back.

Your mom took my hand there and then and prayed, ​Lord Jesus, please heal James of his homosexual desires.