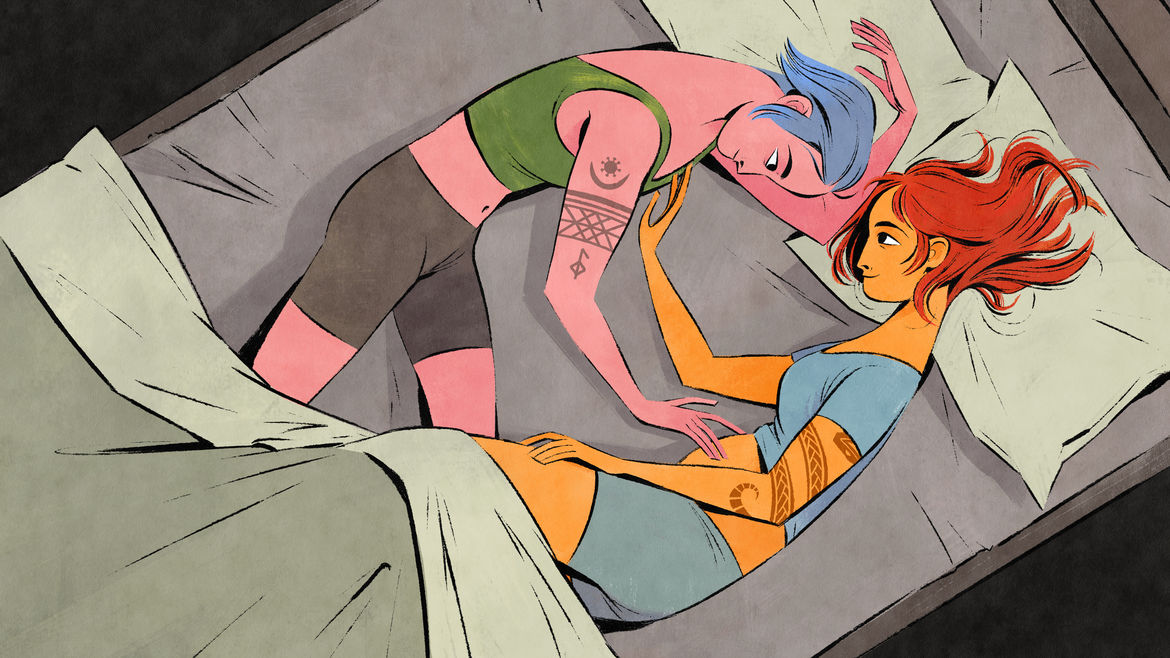 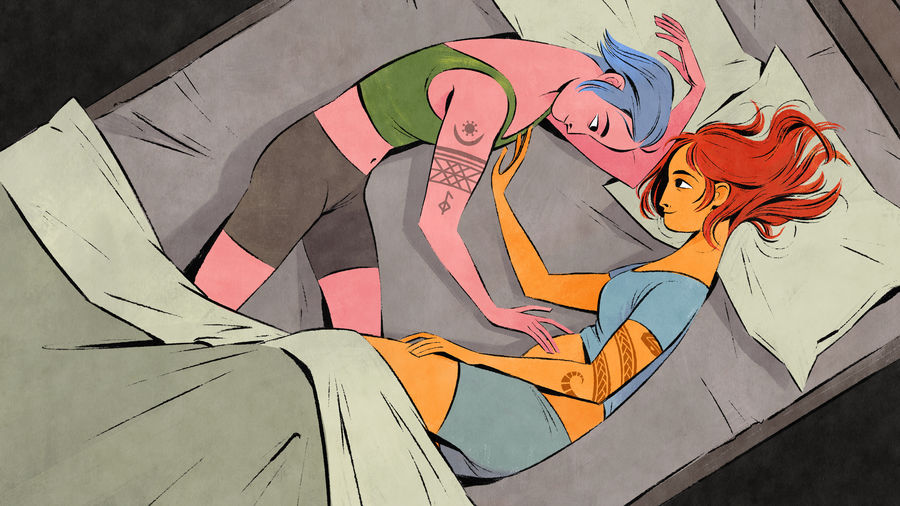 Give me your city

Do you have an appointment today?

Sorry, you’ll have to wait outside or in your car

Do you want to FaceTime and see Wilder?

Here’s the head and the curved body

Holy shit, is that the spine and ribs?

Look, arms and legs. Those are some beautiful thigh bones

Hopefully, Wilder got my thighs

I’m scared babe, I don’t want you going into homes, so many people are dying, I don’t want to lose you and Wilder, I don’t want any of us to die, I can’t stop crying, Odie just howled at the mailman, I received a package, what a whirlwind of emotions

I don’t want to hurt Wilder

one, two, three, four, five, g-r-e-e-n, you will become the greatest basketball player of all time

Do you have your mask? Your gloves? Your hand sanitizer? Your wipes?

You’re pregnant! What were you doing box jumps for? Handle with care

I met someone. It was an accident, I wasn’t looking for it, it wasn’t on the make. It was a perfect storm. She said one thing, I said another, and the next thing I knew, I wanted to spend the rest of my life in the middle of that conversation.

Is she showing yet? Can you tell she’s pregnant

This isn’t fair. We only just found each other.

What is it? I’ve been a doctor for twenty-eight years and I’ve never seen a baby this active

I should follow herWhat are your favorite baby names? I think at our wedding it will just be you and me and Lord Huron on repeat.

blood is thicker than water

I hope Wilder is happyYou don’t deserve a happy ending, this will all go away soon.

Marisa Crane is a queer, nonbinary writer whose work has appeared or is forthcoming in TriQuarterly Review, Passages North, The Coachella Review, F(r)iction, and elsewhere. She is the author of the poetry chapbook, Our Debatable Bodies (Animal Heart Press), and she serves as a prose reader for The Adroit Journal. Born in Allentown, PA, she currently lives in San Diego with her wife.