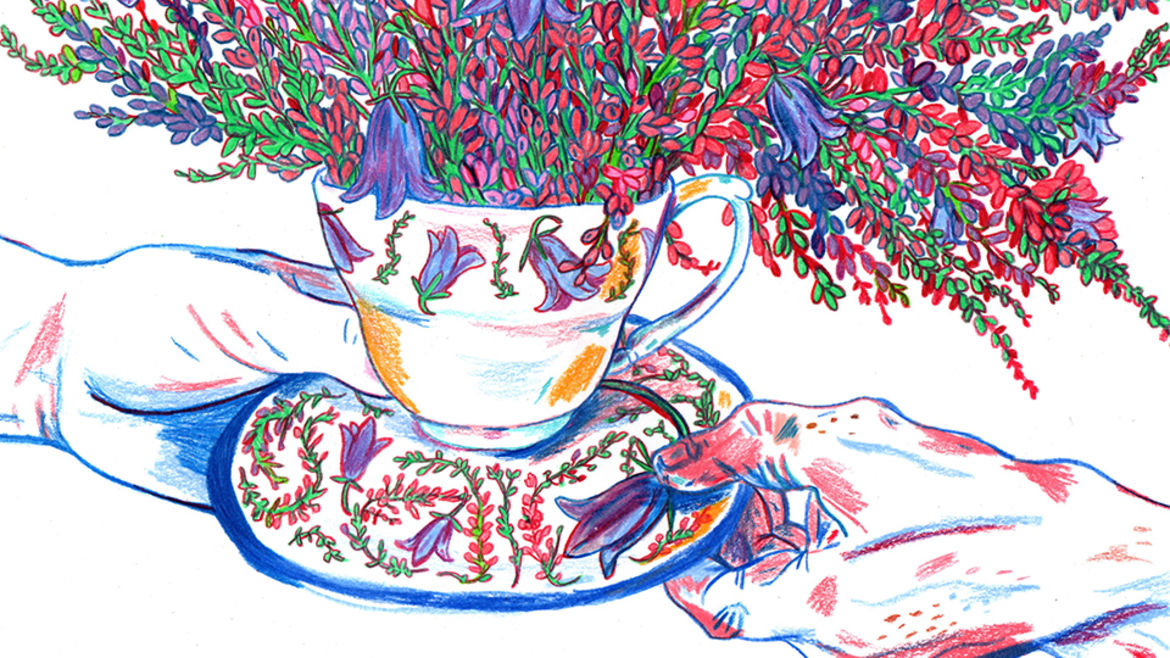 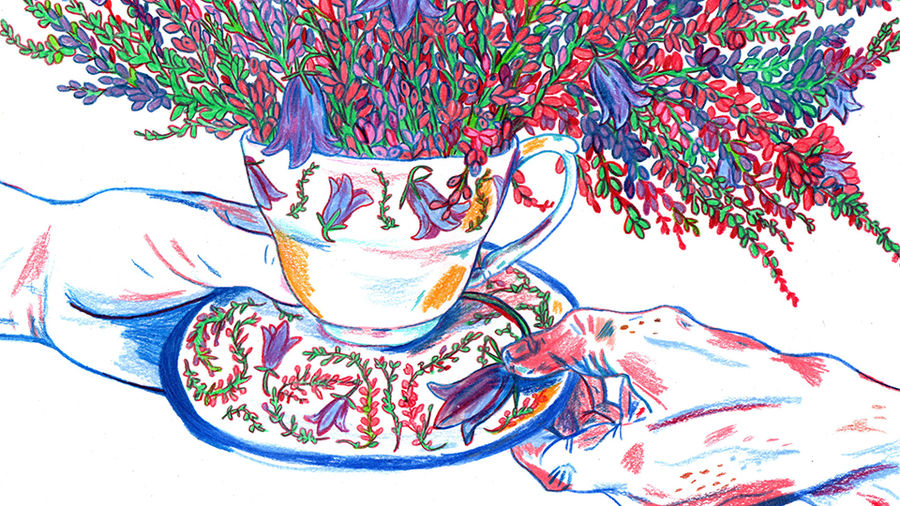 The Thanksgiving We Never Had
Vonetta Young

What We Imagine When Women Run Away
Leah Rosenzweig
People | Generations

Over the years, Roger and Merril and their children became my second family, and gradually my second family grew; as of this autumn, I have nineteen “relatives.” These relationships are ones of deep affection and many satisfactions.

Hello, my name is Gayle Phipps. My grandmother was one of Barbara’s sisters

Gayle, my new second cousin, shares her DNA with many people. She has a father, four siblings, three daughters, and four grandchildren, but for some reason she was still excited to learn of our small genetic connection. She kept writing to me. One night, I opened an email to find three photographs I had never seen before: Here was my mother as a plump toddler, a shyly smiling schoolgirl, and an elegant young woman. From the other side of the world, a part of Eva had come back to me.

“She never hurt us kids, but Dad was afraid she’d stab him. The last six months he lived with us, he slept in a locked room.”

“It was your great-grandmother’s,” she said, “part of her wedding china.” The cup, when I picked it up, weighed barely an ounce. How many relatives must have held it?

I myself, so far, have no direct experience of second sight, but last December Gayle wrote to tell me John was very ill in hospital. They were afraid he might die. Then one night his mother appeared at the end of his bed, wearing a white dress with a blue sash.

“I don’t need it yet,” Gwen said, “but what a nice color.” She waltzed the blue walker around the patio.

Margot Livesey was born and grew up on the edge of the Scottish Highlands. She has taught in numerous writing programs, including Emerson College, Boston University, Bowdoin College and the Warren Wilson low-residency MFA program, and is the author of a collection of stories and eight novels, including Eva Moves the Furniture, The Flight of Gemma Hardy, and Mercury.  She is the recipient of awards from the NEA, the Guggenheim Foundation, and the Radcliffe Institute. She lives in Cambridge, MA with her husband, a painter, and is on the faculty of the Iowa Writers’ Workshop. The Hidden Machinery: Essays on Writing was published in July, 2017.