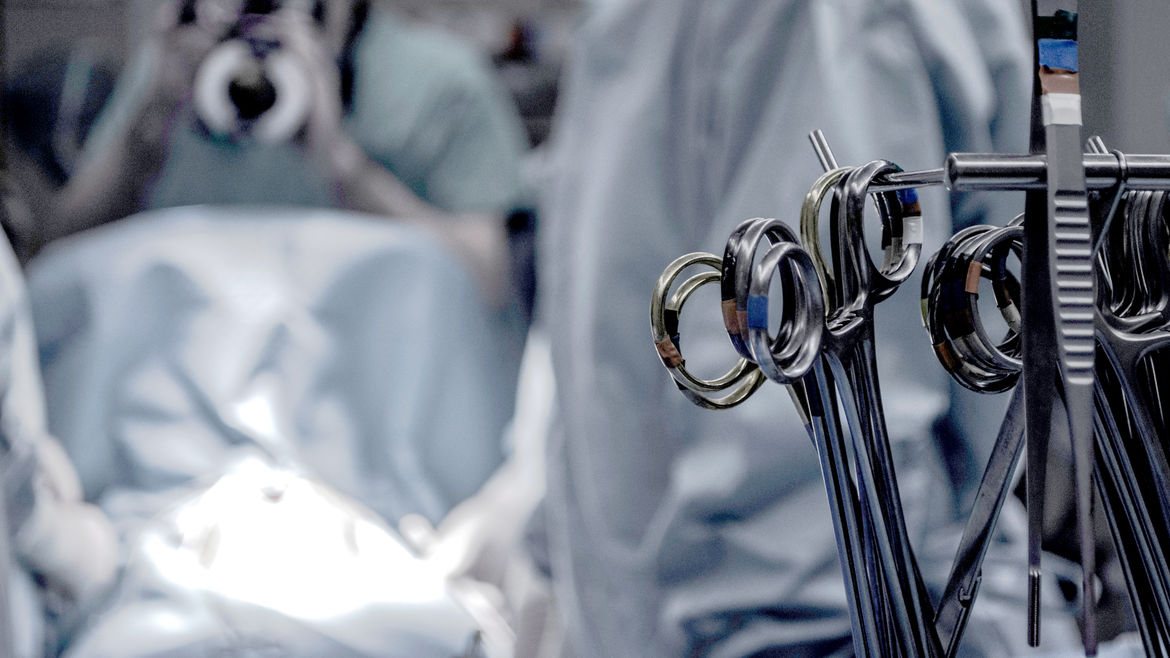 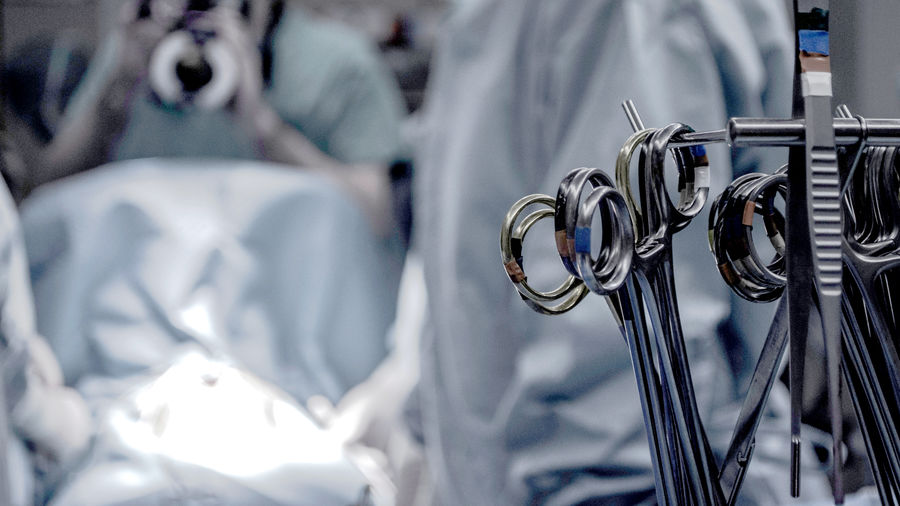 I’m scarfing junk food, and you can’t have any.

All better nowI am small and neat, proof of the surgeon’s skill and efficiency.

Marcia Trahan is the author of Mercy: A Memoir of Medical Trauma and True Crime Obsession (Barrelhouse Books, 2020). She earned a master of fine arts in writing and literature from Bennington College. Her work has appeared in The Rumpus, CrimeReads, the Brevity Blog, Fourth Genre, apt, Clare, Anderbo, Blood Orange Review, Connotation Press, Kansas City Voices, and the LaChance Publishing anthology Women Reinvented: True Stories of Empowerment and Change. Marcia lives in South Burlington, Vermont, with her partner, Andy, and their crazed feline companion, Bela.

The Wanking Foreigner From ‘The Big Bang Theory’

“I have a theory that Western popular culture is on a mission to desexualize Asian men. And it’s working.”