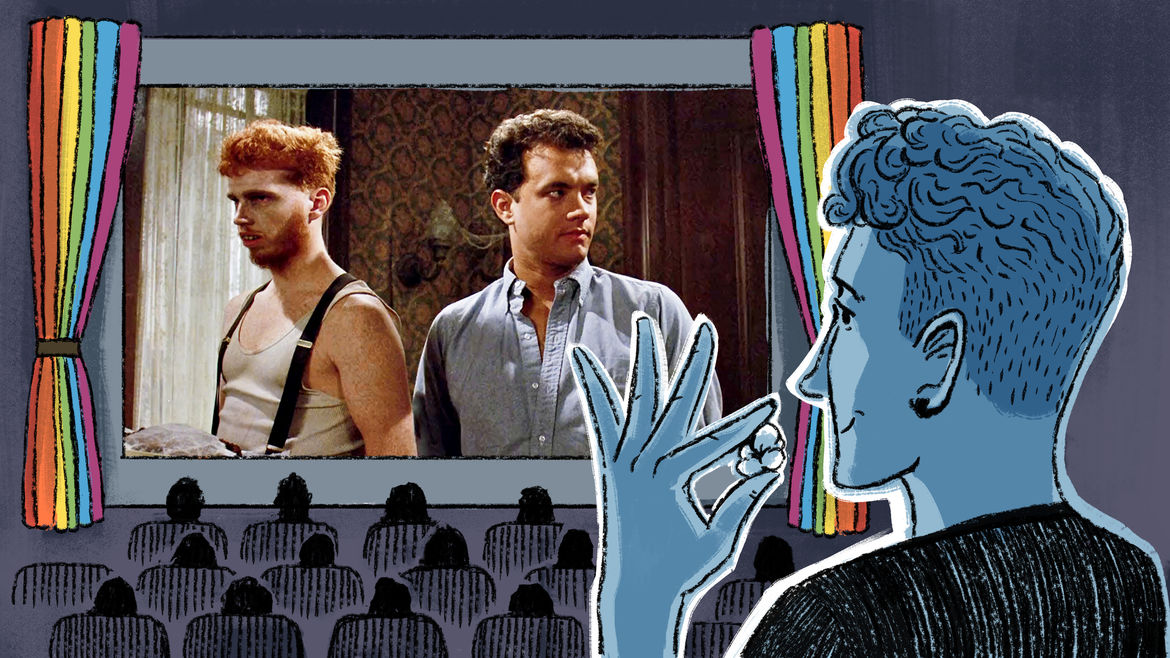 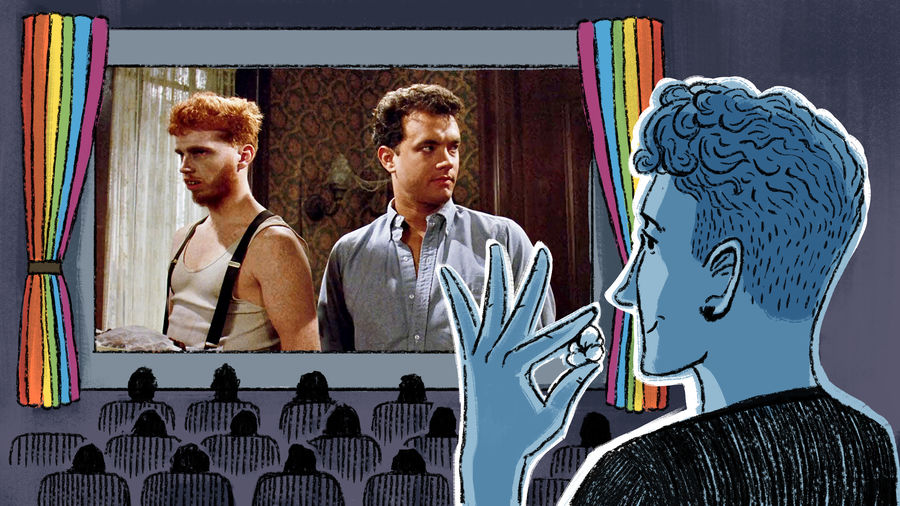 Sex, Lies, and “Closer”: Lying to Survive as a Queer Kid, as Taught by Natalie Portman
Manuel Betancourt

The Addams Family The MunstersThe ’Burbs

The ’BurbsThe ’Burbs To Kill A Mockingbird