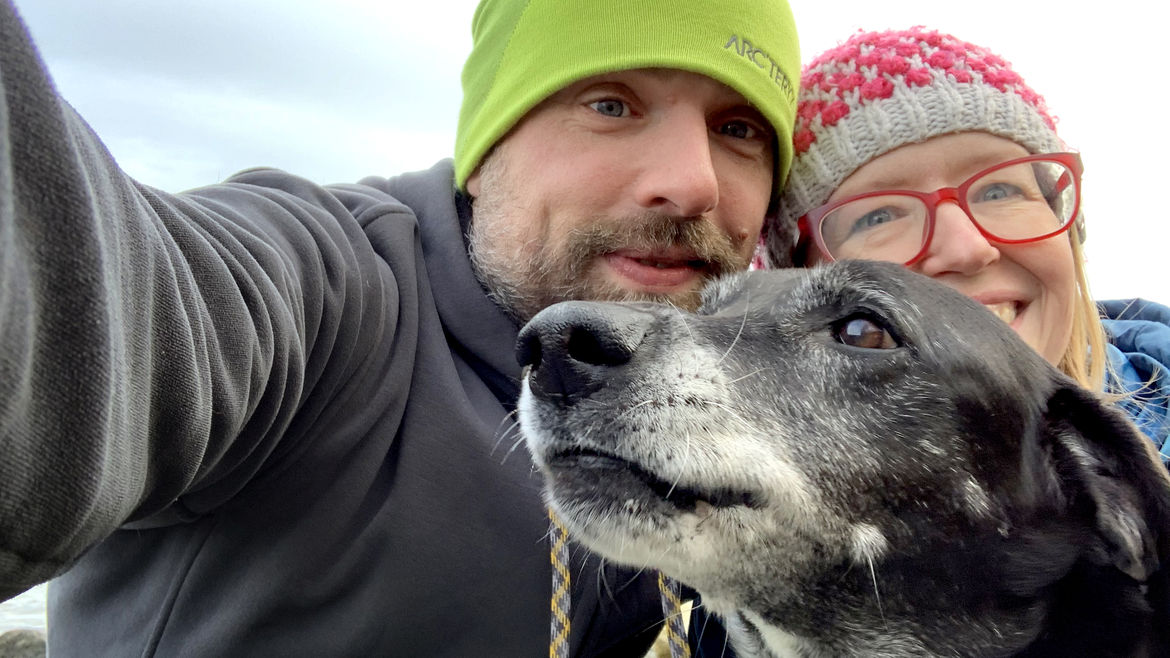 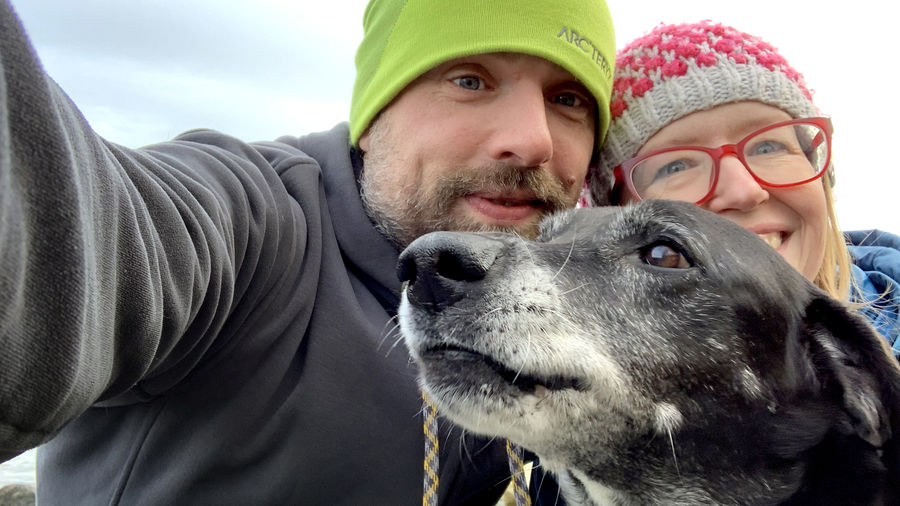 Why I Never “Fixed” My Teeth
Elisabeth Sherman

By the way, how are you feeling?

Mandy Len Catron is the author of How to Fall in Love with Anyone: A Memoir in Essays. You can find her work in the New York Times, the Atlantic, the Guardian, and the Rumpus, among many others. Originally from rural Appalachia, she now teaches creative writing at the University of British Columbia.

A Chronology of Touch

“The desire and the wrongness both, inseparable, pulled at me.”