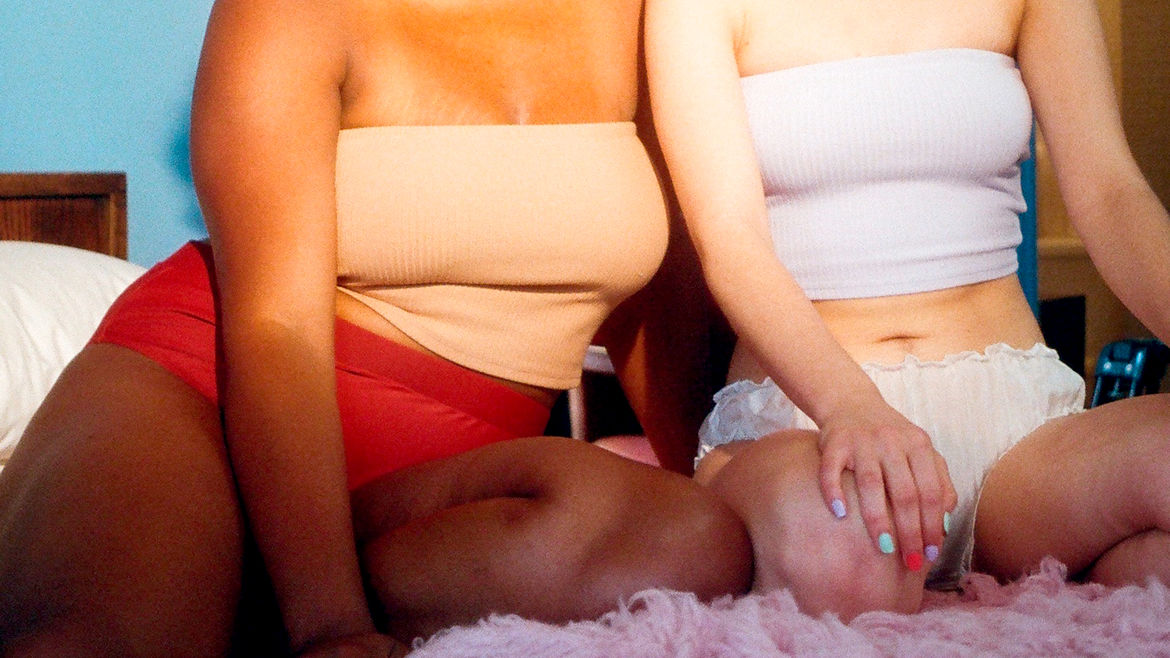 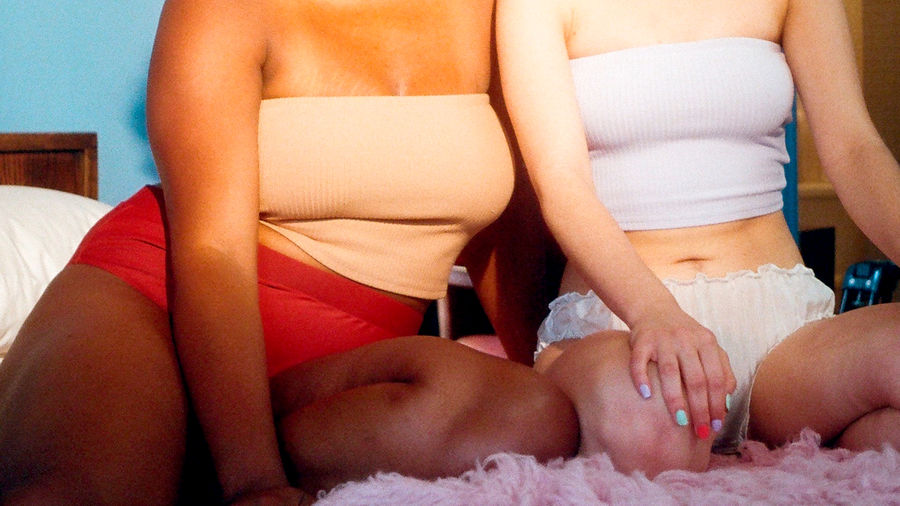 They Sold Me Underwear and I Was Happy

Congratulations, they said, your order is on its way! Thank you, they said, and I was happy to be thanked.

Makenna Goodman is the author of The Shame which was named a Literary Hub Recommended Read for August 2020 and a Bustle "Most Anticipated Book of August 2020". Her words and work have been featured in The Paris Review, Electric Literature, Guernica, Lit Hub, the Adroit Journal, and others. photo by Suzanne Opton.