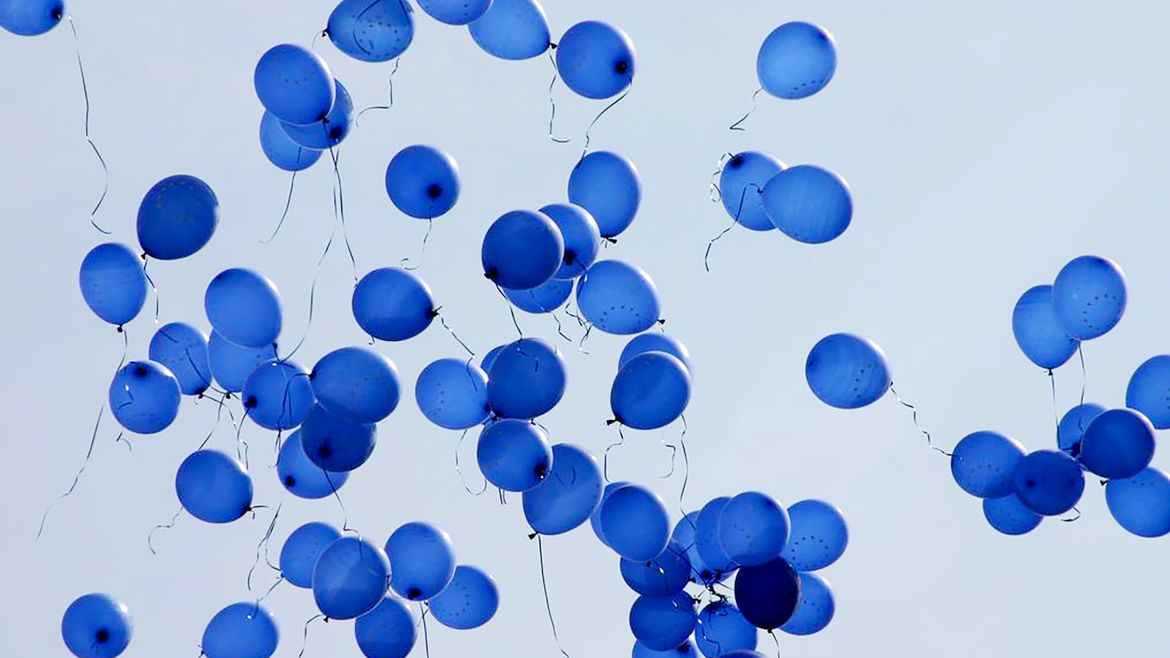 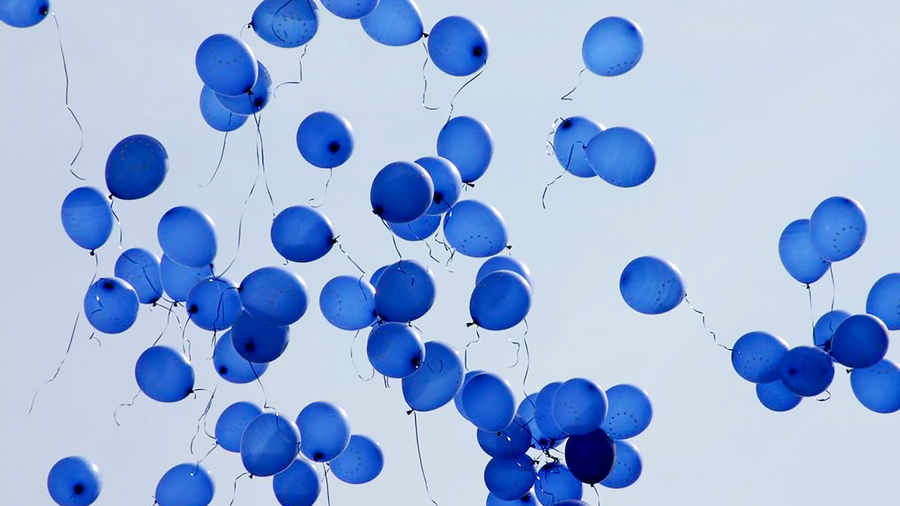 The Gift of a Guilt-Free Epidural
Maggie Tokuda-Hall