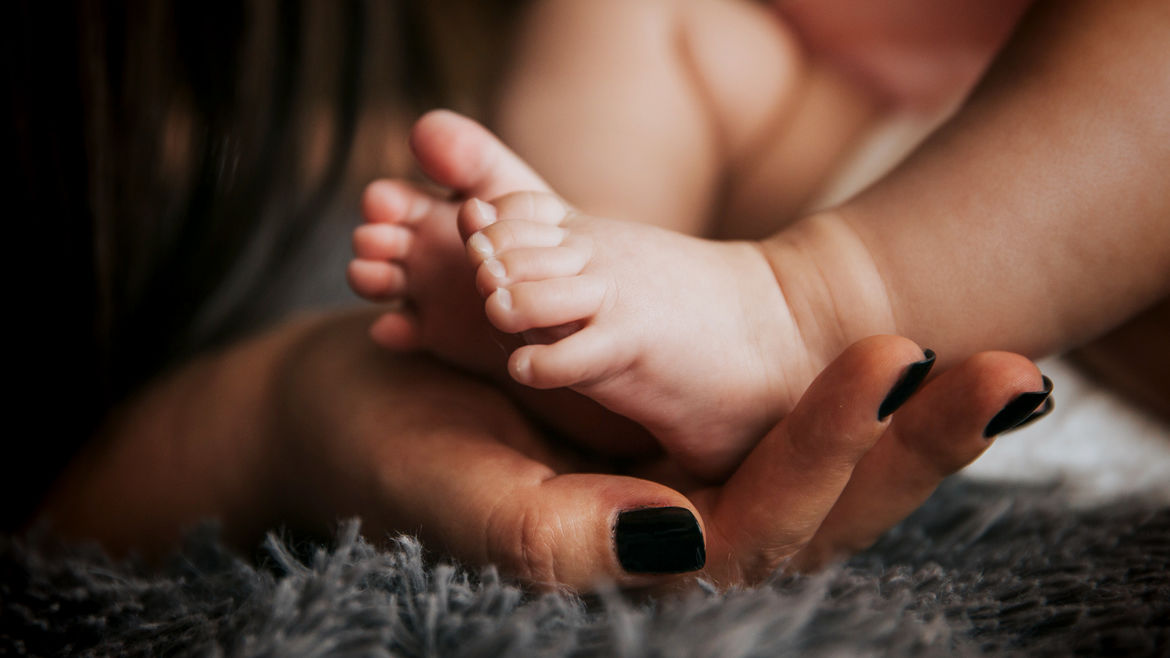 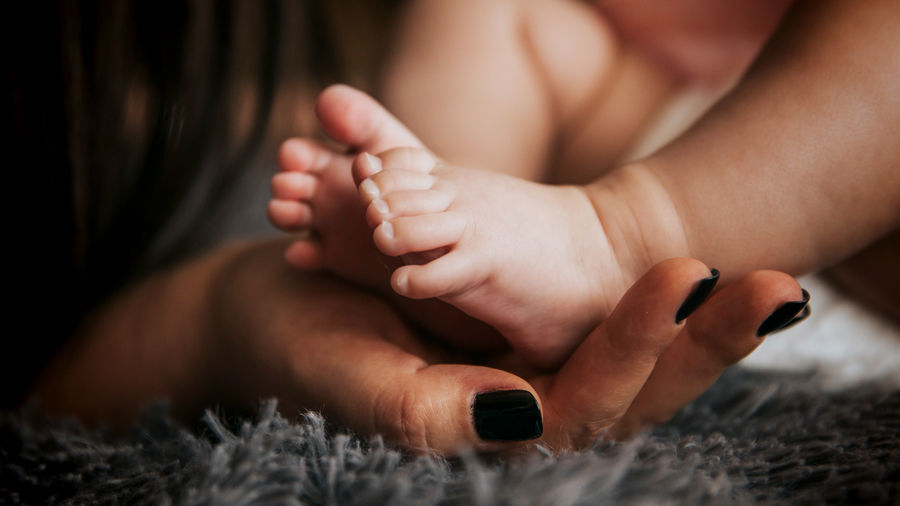 It’s a Boy! Whatever That Means
Maggie Tokuda-Hall
Columns | Fear And Loathing In Utero

What did it feel like? Stabbing or dull? How did YOU feel? Panicked, or despairing?

You can’t walk once it’s inYou’ll be bedboundSo many wires!

could Sure, it works, but do you really need it?

All bodies are different