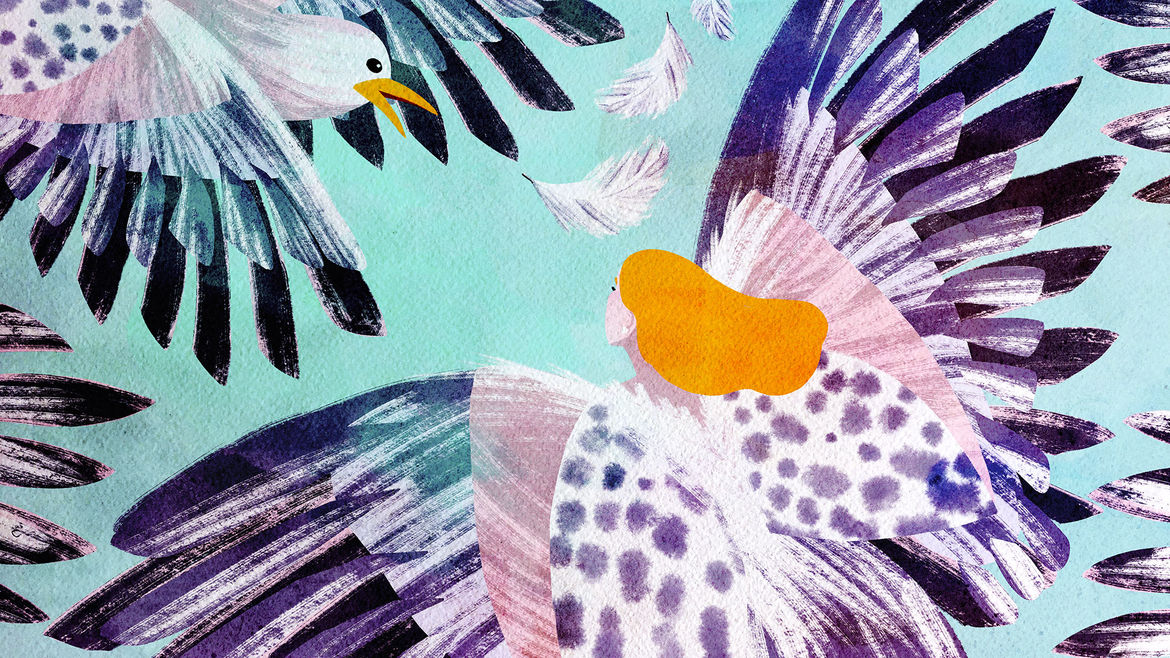 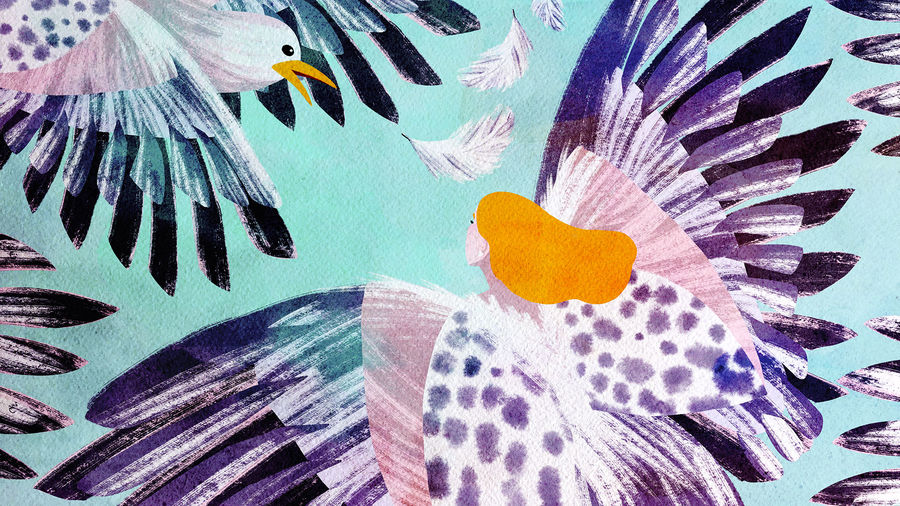 Me and Jane
Lulu Miller

Given her dearth of friends, Sadie did worry that her neighbors, mistaking her for a bird, would shoot her down.

Before she started hoarding toilet paper and social distancing, Maggie T. Ferguson was penning stories, screenplays, and novels. Now she has habits similar to a cat's, including birdwatching, sun napping, and kneading dough.

Confirmation link sent to your email to add you to notification list for author Maggie T. Ferguson

My Mother, an Ouroboros

Who were we? Puerto Ricans stuck in a drift, still moving from an American haunting howling on The Island, howling in us.

“Hello, [a mispronounced version of your name], pleased to meet you.”